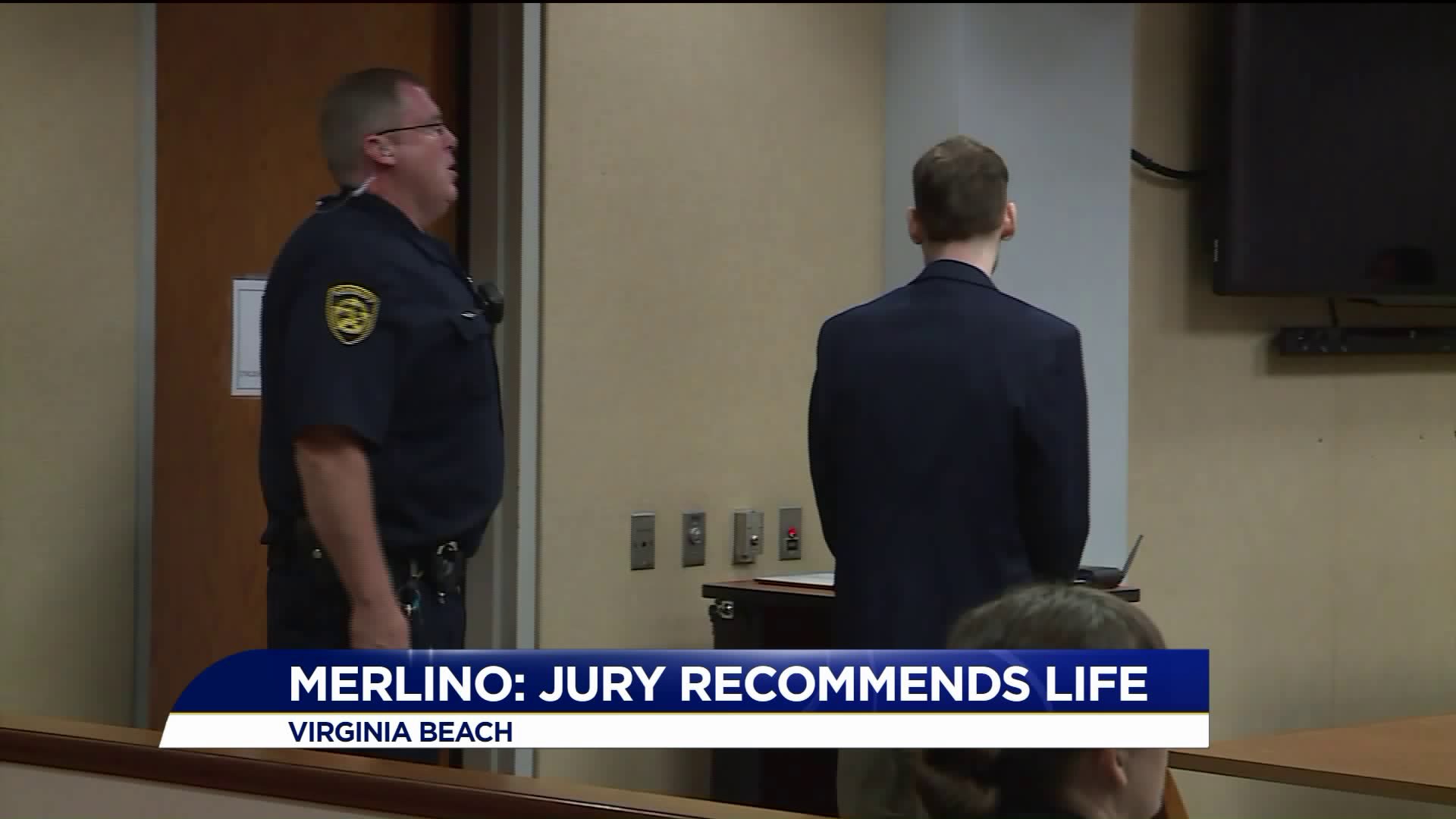 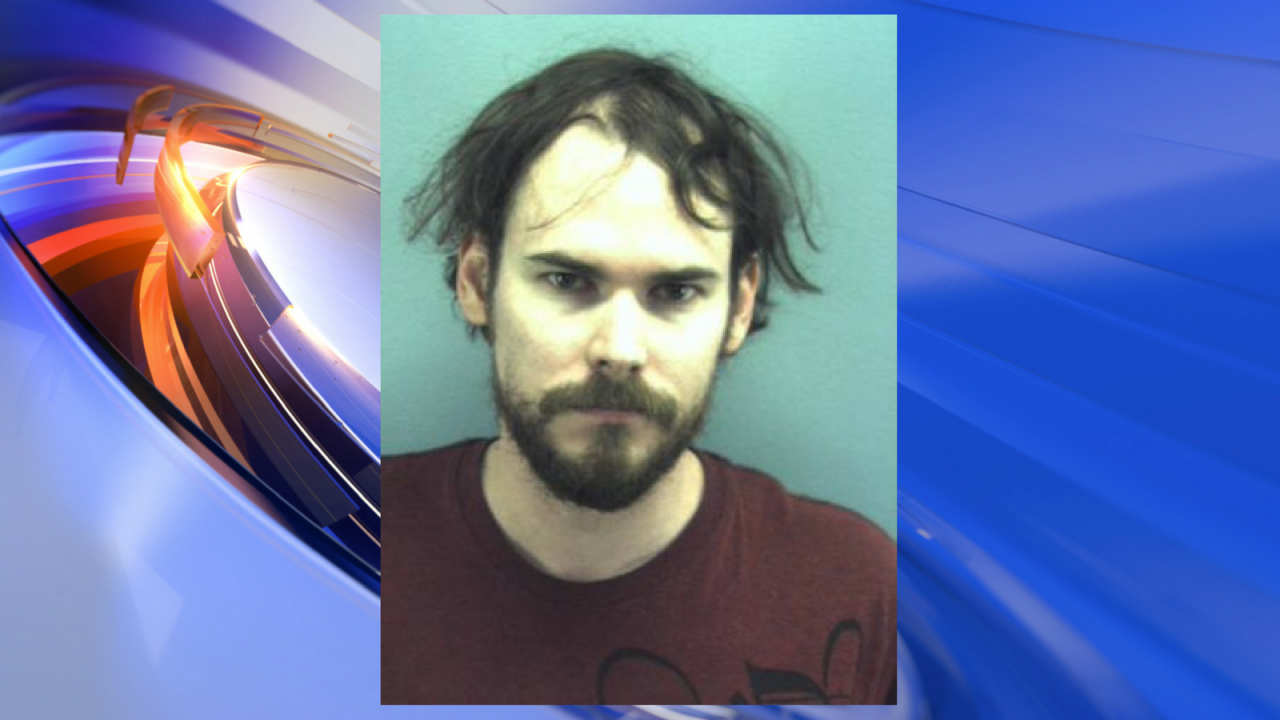 VIRGINIA BEACH, Va. - Jurors selected to serve on the Joseph Merlino murder trial recommended life in prison for the man.

The jury also recommended a $100,000 fine. Merlino was in court and had no reaction at the time of the recommendation.

On Friday, the jury handed down a unanimous guilty verdict for first degree murder.

The jury took an hour and a half to deliberate. That was the same amount of time Merlino spent on the stand.

He was found guilty for charges stemming from the death of his estranged wife, Ellie Tran on Valentine's Day in 2017.

The Commonwealth's evidence proved that Merlino murdered Tran in front of her home on Still Meadow Court in Virginia Beach. Security cameras from Tran's home showed Merlino waiting for her to arrive home and that when she got out of her vehicle and walked up to the front door, Merlino ran up behind her and injected her with a substance.

Merlino fled and Tran called out for help. Her mother, Oanh Thi Le, came out of the home and tried to help Tran by calling 911. Evidence proved that Tran told her mother, "See that man across the street, Merlino." Tran also called one of her friends and told him to call 911 because "Joey" stuck her with something.

Le identified Merlino as the man she saw running away. Merlino's former neighbor also positively identified him in the surveillance video.

Tran became comatose minutes after being injected and died the next evening. The cause of death was said to be cyanide poisoning.

During the trial, Dr. Christopher Holstege from the University of Virginia, one of the world's leading experts in poisons and cyanide, testified to the painful and immediate effects of cyanide when injected into the body.

Police searched Merlino's computer and found multiple Google searches for syringes and cyanide. Some of his searches included where to get cyanide, how much of it is legal and what happens when it is injected.

Merlino bought an antique syringe from Etsy and had it shipped to an Italian restaurant he frequently went to the month before the murder. One of the restaurant's owners testified that she saw Merlino pick up a package from the restaurant and leave with it.

While Merlino was being held at the Virginia Beach Correctional Center awaiting trial, he wrote encoded letters to his mother, brother and girlfriend, who lives in China. Jail officials intercepted the letters because writing encoded letters is a violation of the jail's rules.

The Federal Bureau of Investigation Cryptanalysis Uni helped decipher the code. Cryptanalysis Jeanne Anderson testified that she cracked Merlino's code in five minutes and testified in court what the letters said. The letters contained attempts to fabricate an alibi, attempts to create a fake chat long establishing an alibi and attempts to tamper with witnesses for the prosecution.

Merlino wrote, "Another thin, I need you to forge some paperwork together getting someone saying they saw me on Feb. 14 U.S. time" in one of the letters.

Special Agent Wendell Cosenza of the FBI's Cellular Analysis Survey Team (C.A.S.T.) also testified as an expert. He analyzed which cell phone towers Merlino's phone pinged off of, finding that while he was in Victoria, Virginia, the day before and after the murder, there was still a gap of time that would allow him to travel to Virginia Beach and back.

It is now up the the judge to decide on the final sentence for Merlino.