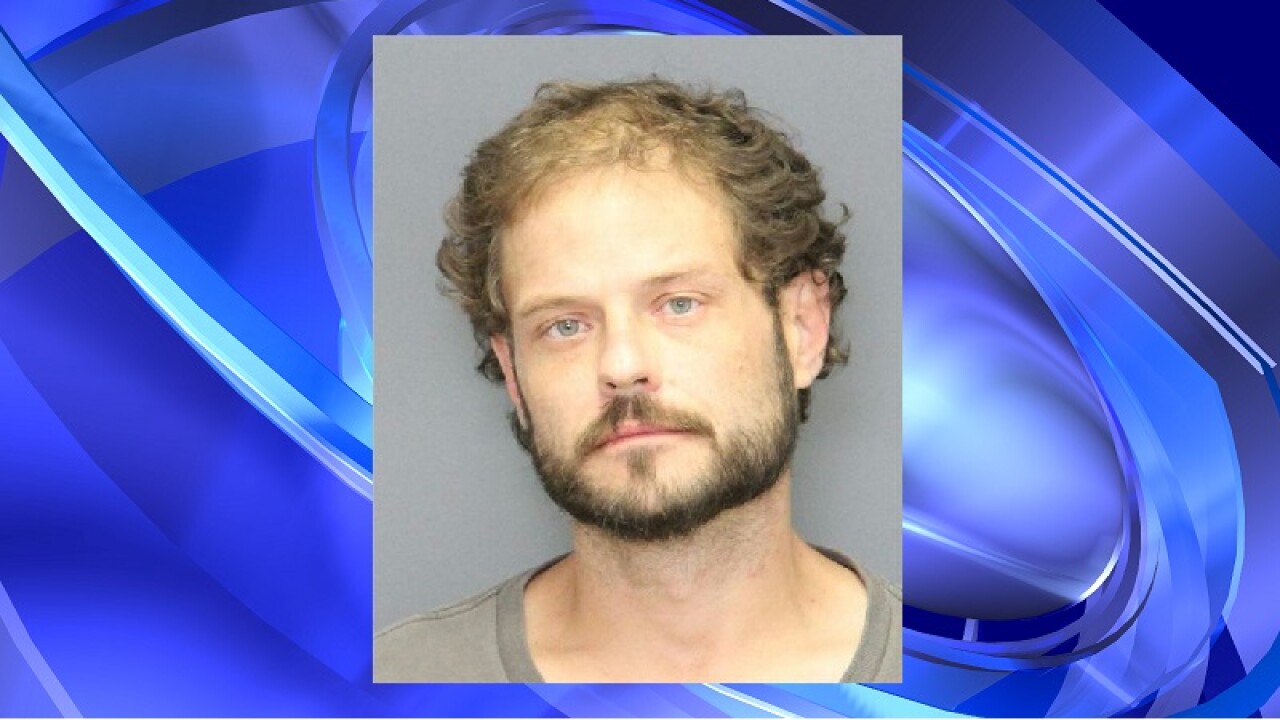 NEWPORT NEWS, Va. – A man has been convicted for murder in connection to the death of a man found inside his home on Memorial Day in 2016.

On June 21, 2018 a jury convicted Andrew Norton. He will be sentenced for Second Degree Murder, Use of a Firearm in Commission of a Felony, Robbery and Use of a firearm.

Newport News Police was called to a home in the 600 block of Harpersville Road in May of 2016.

When officers arrived, they found 62-year-old Bryce Edward Hinkle dead inside of his home. He had suffered at least one gunshot wound, police said.

The jury recommended a 30 year sentence and Norton is scheduled to be sentenced in September.