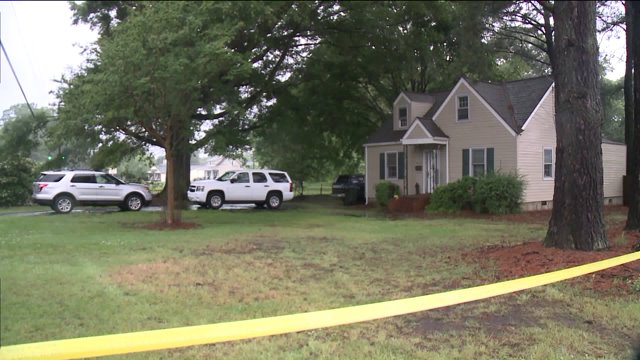 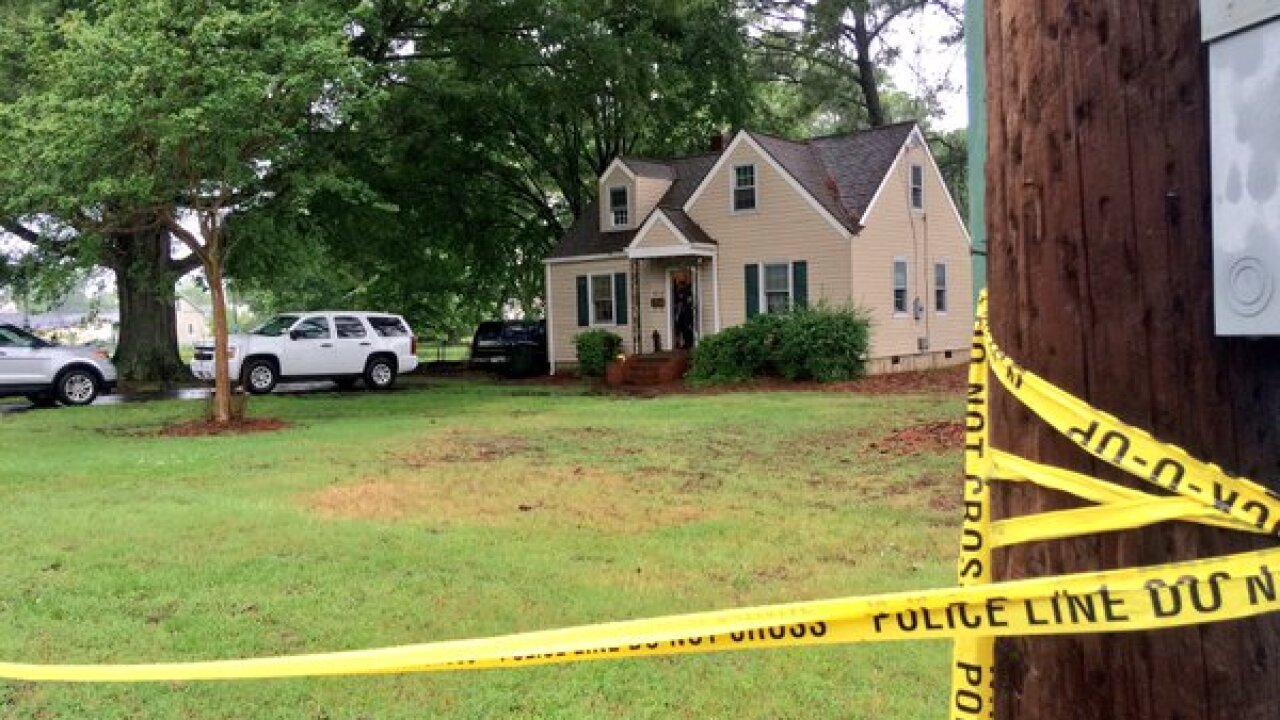 NEWPORT NEWS, Va. - Police are investigating after a man was found shot to death Monday morning.

Officers were called to a home in the 600 block of Harpersville Road on a report of an unconscious man around 11:30 a.m.

When police and medics arrived, they found the man inside the residence suffering from at least one gunshot wound.

He was pronounced deceased by medics at the scene. He has been identified as 62-year-old Bryce Edward Hinkle.

He was a resident of the home he was found in.

Police did not release any suspect information.

If you know anything that could help in the investigation, call Crime Line at 1-888-LOCK-UPSM.