Three injured after two shootings in one Portsmouth neighborhood 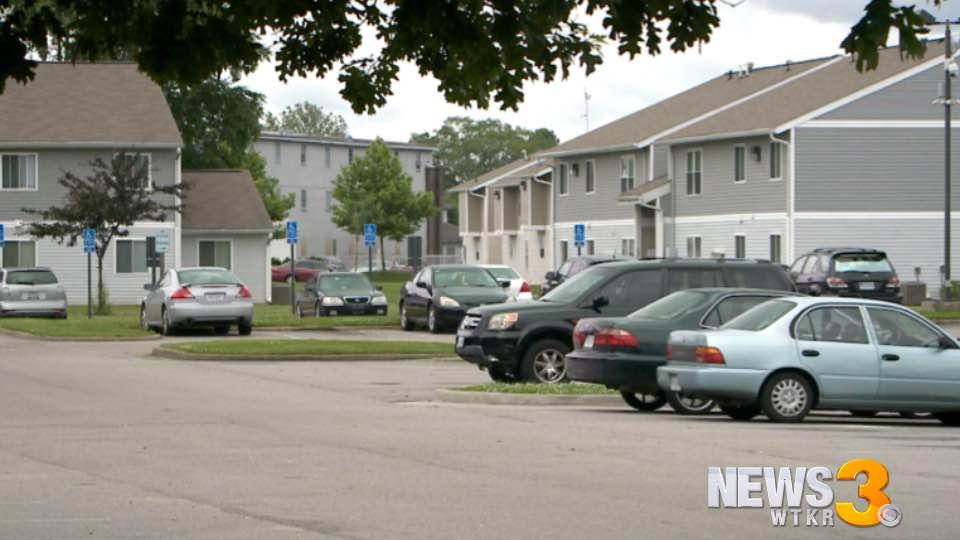 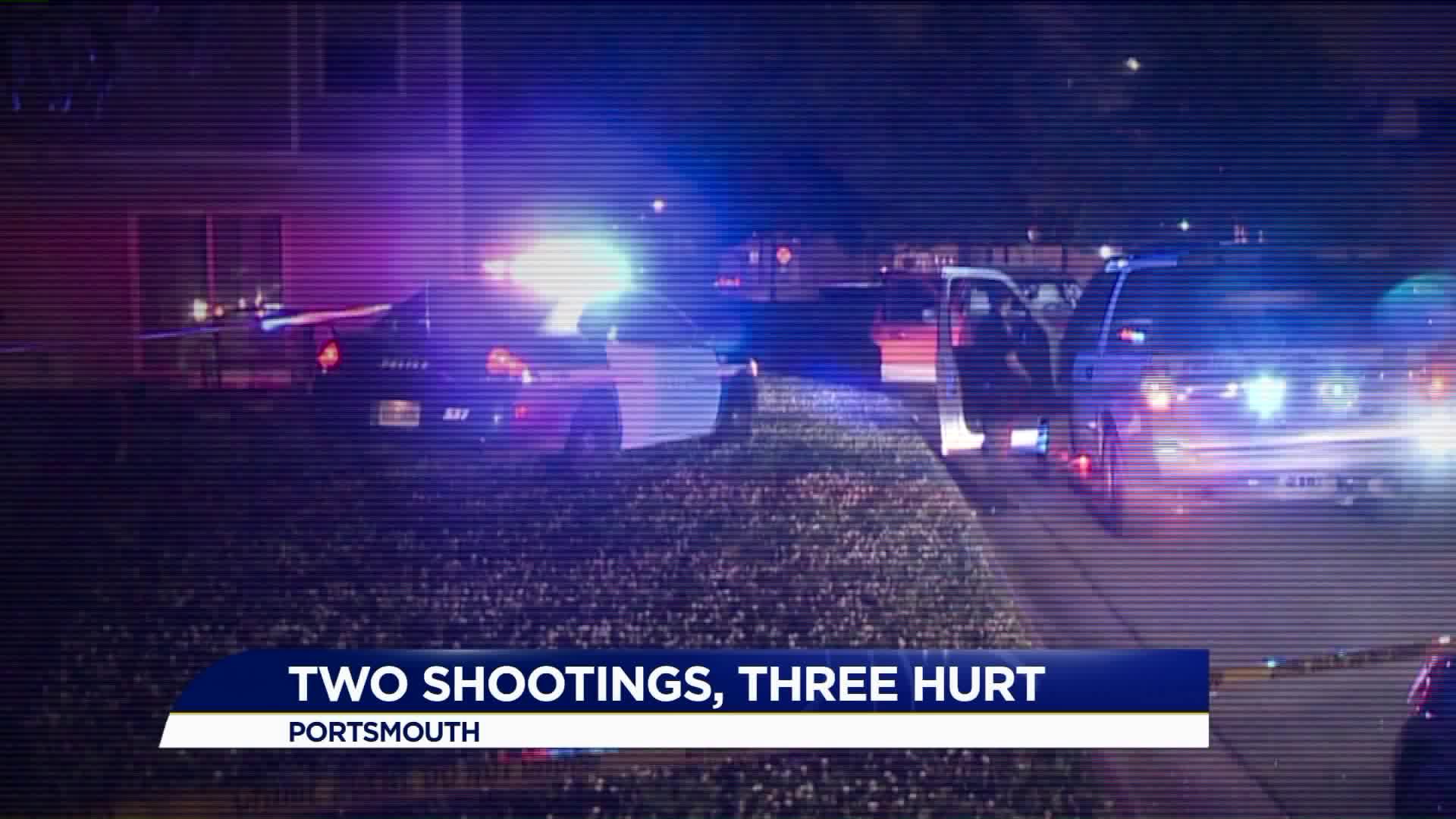 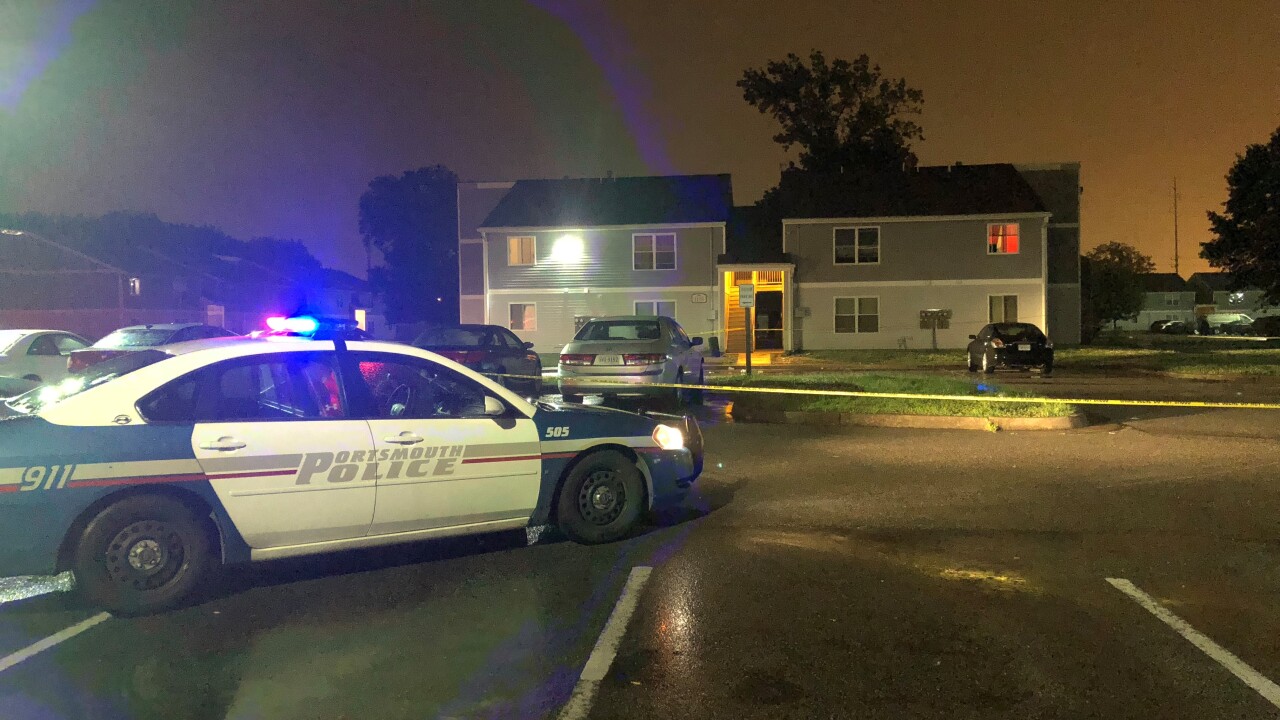 PORTSMOUTH, Va - Over the course of 24-hours, Portsmouth Police have been called out to the same street for two separate shootings.

On Monday night, Police say they were called to the 1100 block of Virginia Avenue in the London Oaks neighborhood for a shooting. There, they found one man hit in the upper body area. He was taken to the hospital, where another man walked in with a gunshot wound. Police say the two were injured in the same shooting and one of the men has serious injuries.

On Tuesday night, nearly 24 hours later, police were called back to the 1100 block of Virginia Avenue after a teenage boy was shot. Police say the teen was hit in the hand. He was taken to the hospital for minor injuries and is expected to be okay.

Neighbors say the shootings happened in the same courtyard. With no arrests made in either shooting neighbors say they are worried about their safety and fear that more violence will happen.