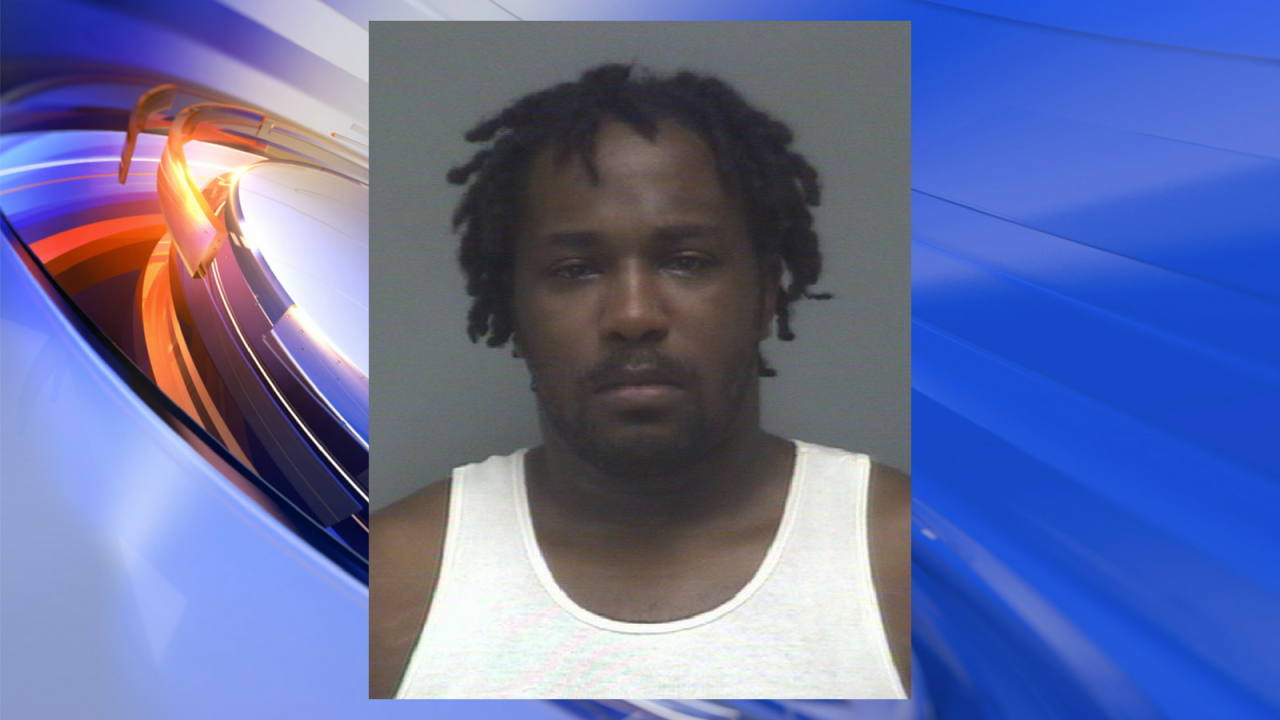 ISLE OF WIGHT, Va. – A man pleaded guilty and was sentenced Wednesday for the murder of an elderly woman and her son.

Kareem Jamar Mitchell will serve two life sentences and eight years for his seven charges. He pleaded guilty to two counts of First Degree murder, two counts of Use of a Firearm in a Felony, Armed Burglary, Grand Larceny and Felon Possession of a Gun.

The sheriff called their murders “gruesome”.

Mitchell previously waived a probable cause hearing and on Wednesday entered a guilty plea to all charges in lieu of being charged with capital murder, which the Commonwealth’s Attorney was seeking pending a trial.

As Mitchell pleads guilty to the current charges, Capital Murder will no longer be sought.

A second suspect, 19-year-old Richard Holmes,  still faces first degree murder and firearms charges. Police said he was involved in the shooting death as well as stealing from the home where the crime occurred.

Another suspect, Sharon Galvin, was also charged with offenses in connection to the robbery of the victim’s home. Police said she illegally sold stolen firearms to buyers she found online.