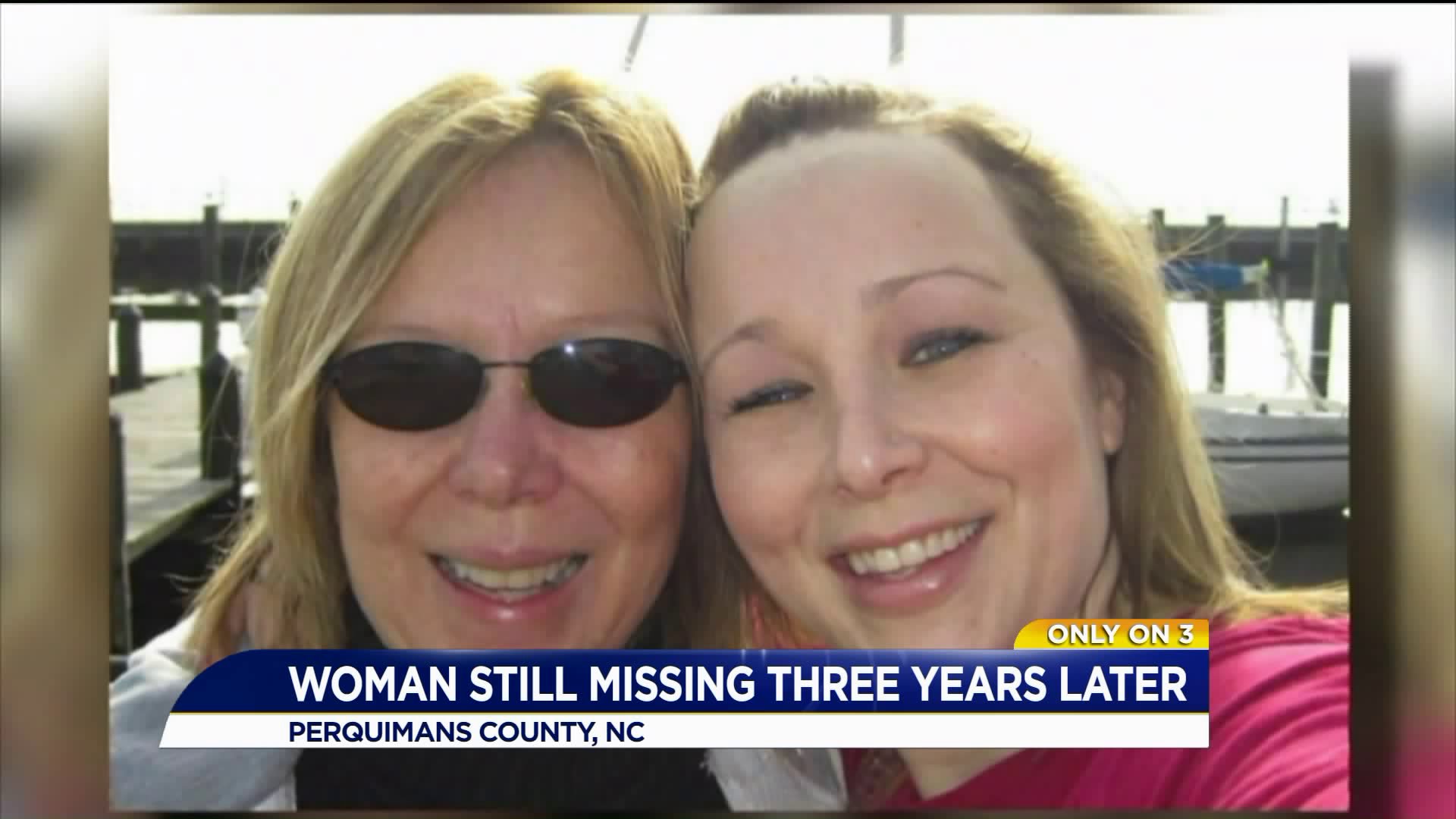 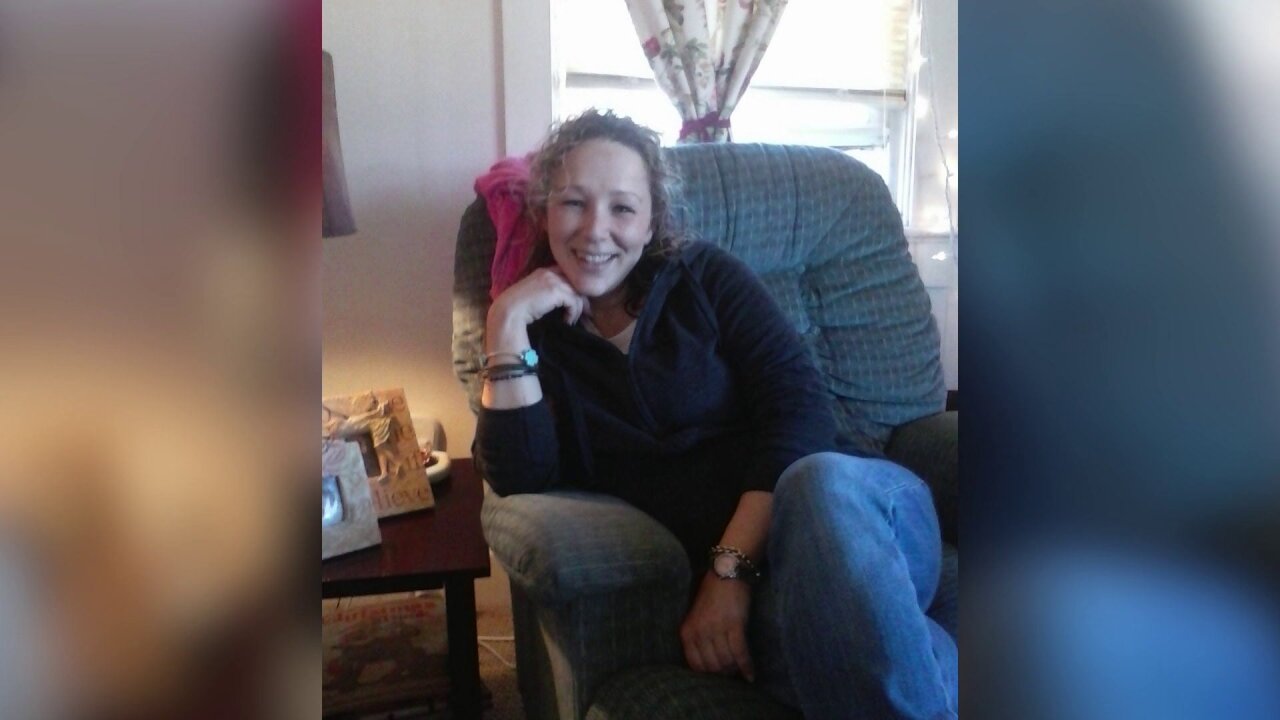 Bosta's mother, Arlene Murin, is still wondering what happened to her daughter.

It's a cold case to law enforcement, but still warm and dear to Murin.  There's been many missed birthdays, family outings and now another Memorial Day without Bosta.

"She's in my memory, I see her all the time, in front of me and smiling. I don't know what in the world could've happened," said Murin.

Police said Bosta was last seen on surveillance video in a Food Lion store buying cigarettes on May 30, 2015.

He appeared in court earlier this month.

"He was going to plead guilty, but then at the last minute he changed his mind and they continued it again until September," added Murin.

Although justice hasn't been served yet, Murin continues to look for Bosta and won't give up. The family is still asking for the community to report any information, no matter how big or small it may be.

"I mean everybody knows everybody around here and for them not to know it just doesn't seem right to me," continued Murin.