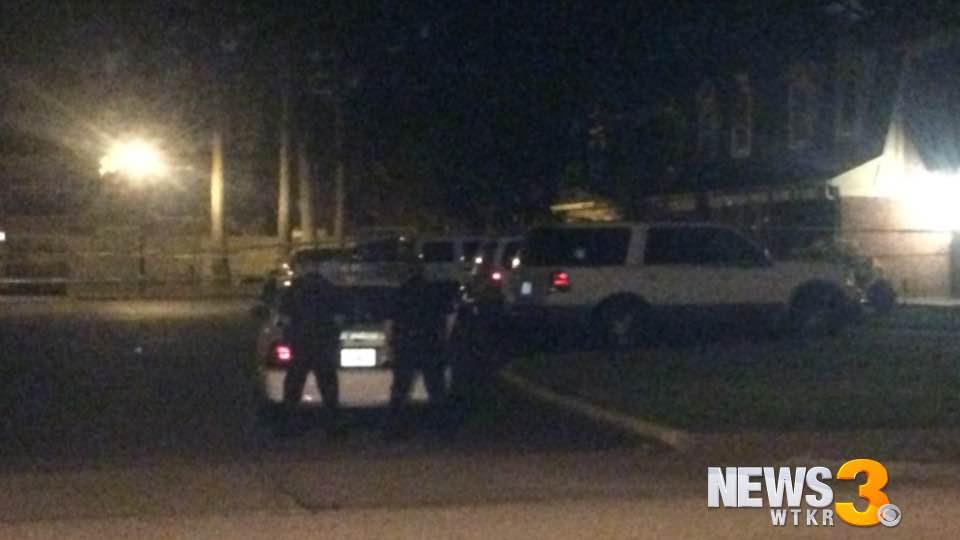 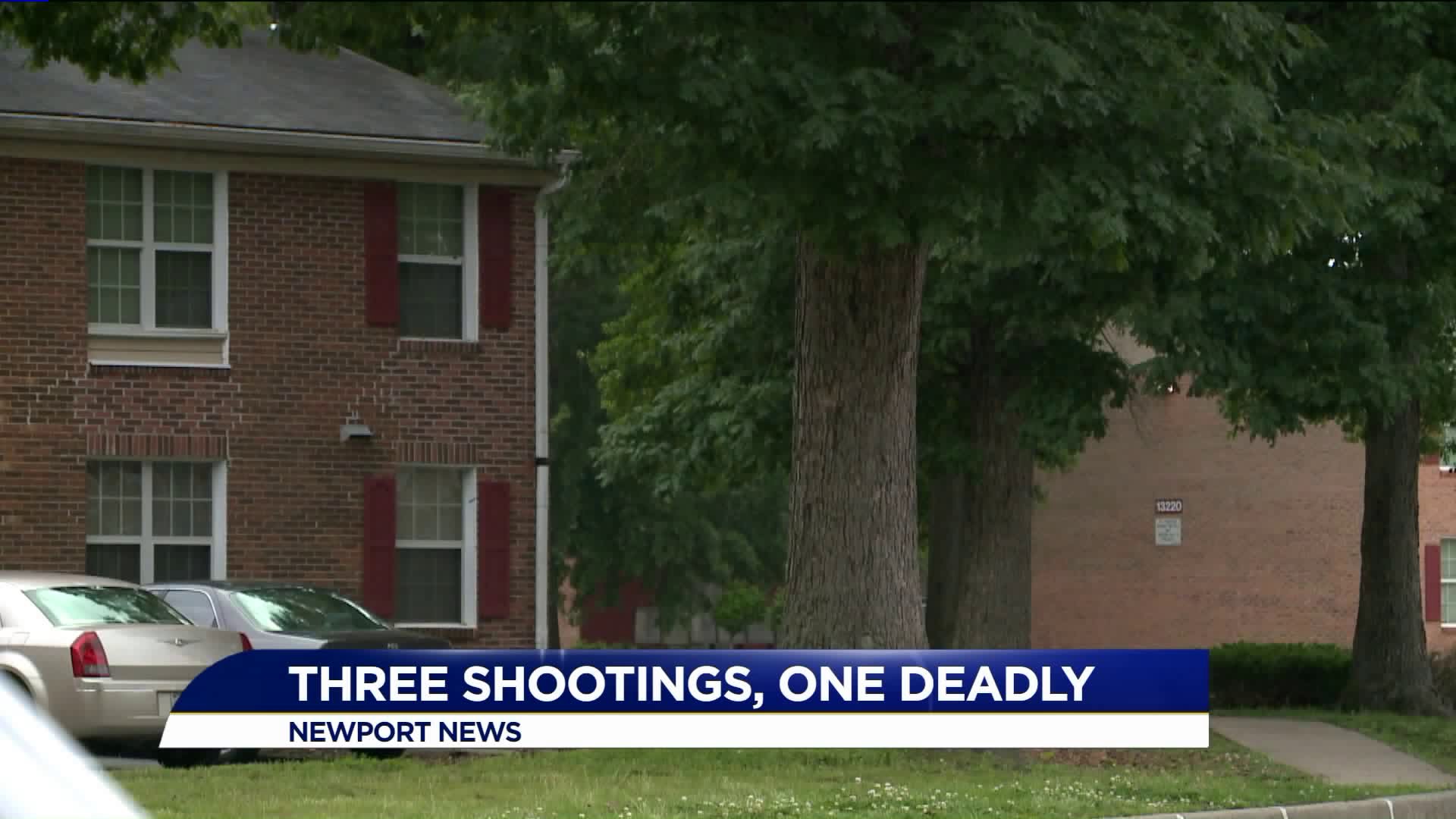 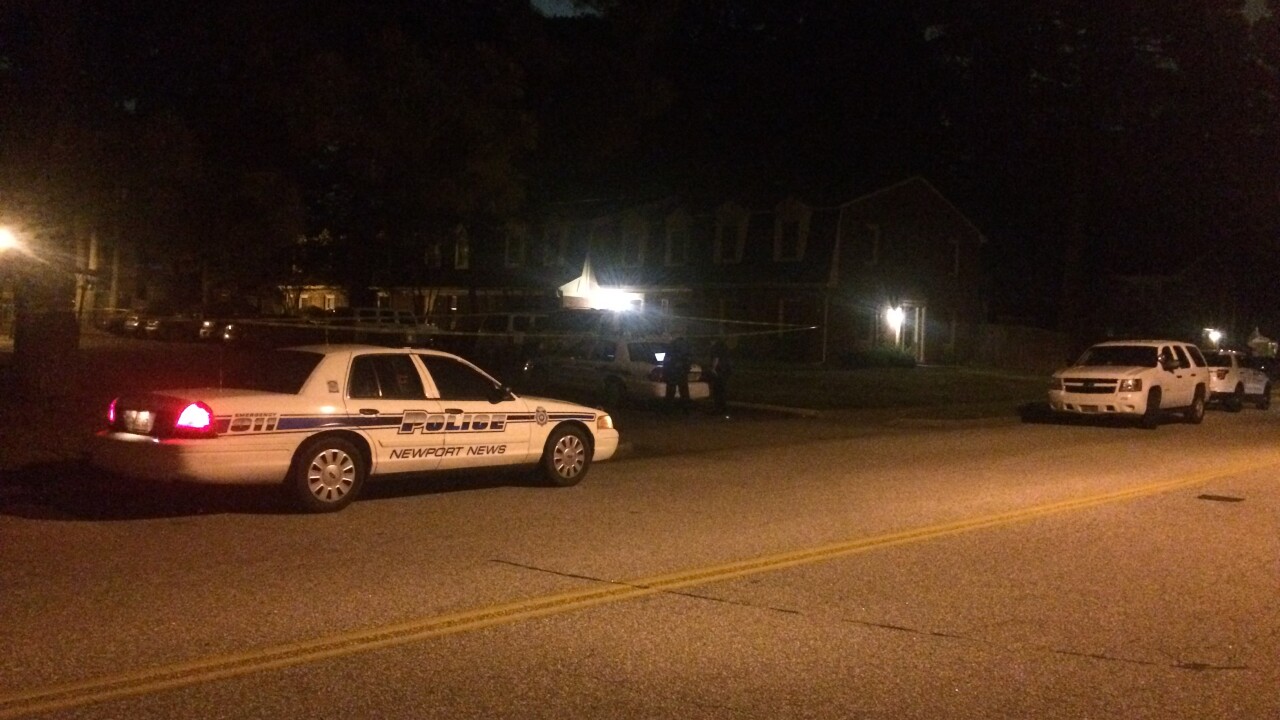 NEWPORT NEWS, Va. - Police are investigating three shootings - one of them deadly - that happened Monday.

Police say they found a man dead in the 300 block of Circuit Lane at approximately 11:53 p.m.

Investigators have identified the man as 23-year-old Melquan Tybrae Kennedy and said he had been shot multiple times. Kennedy was pronounced dead at the scene.

An hour earlier, another man was shot on Lewis Drive.

Officers said the victim was shot several times in his chest and torso. He was taken to the hospital and police describe his condition as "stable."

There is no word on if the two incidents are connected.

Earlier in the day a 19-year-old was shot in the chest in the area of the 13200 block of Aqueduct Drive.

Police said the victim was uncooperative and refused to talk with police. His injury was non-life threatening and he was released from the hospital.

Police say if you have any information about these incidents, you are asked to call the Crime Line at 1-888-LOCK-U-UP.