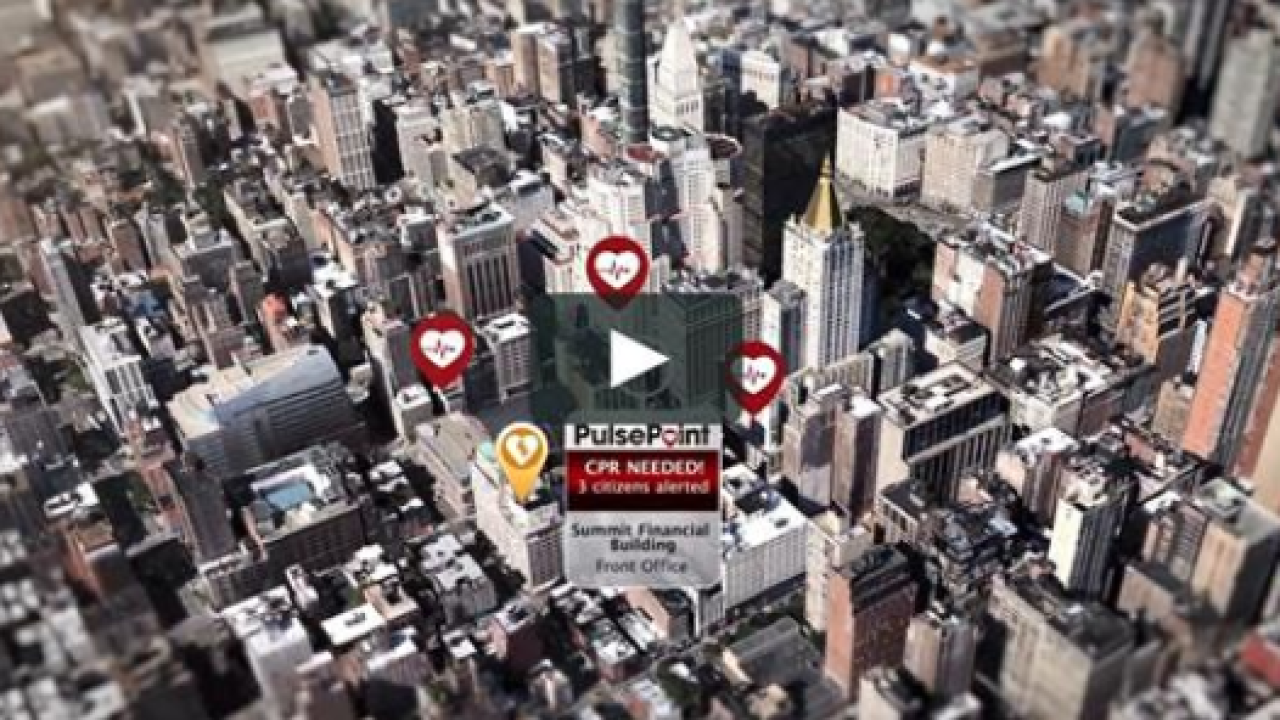 NORFOLK, Va. – Norfolk Fire-Rescue will now join its counterparts in Chesapeake and Newport News in using the app PulsePoint.

The announcement was made on Norfolk Fire-Rescue’s Facebook page on Friday, May 11.

“The creation of innovative services is a priority for this administration, and I am excited that this life saving app was developed in partnership with EVMS,” said Mayor Kenneth Cooper Alexander.

The use of PulsePoint in Norfolk will also be through a partnership with the Eastern Virginia Medical School (EVMS), which is helping to fund the development and outreach of the app in Norfolk.

“EVMS is honored to collaborate on PulsePoint,” says Cynthia Romero, MD, Director of the M. Foscue Brock Institute for Community and Global Health at EVMS. “The PulsePoint app will now combine with the Bystander CPR training our students conduct throughout the city to enable more Norfolk residents to save lives. We’re grateful to be part of this unique — and vital —lifesaving effort in our hometown community.”

The lifesaving app alerts people to nearby cardiac emergencies through notifications that come through the downloadable phone app with a goal of getting CPR to a cardiac arrest patient as quickly as possible.

People will get alerted about the emergency at the same time as first responders.

Pulsepoint, which hit the market around 2010 to 2011, has helped save lives in a variety of places across the nation, and is even getting funding from health groups and organizations, so that localities in cities and towns can receive the technology.

Citizen CPR Foundation announced Sonoma County EMS/Save Lives Sonoma, in California, as the inaugural winner of the 2017 PulsePoint Grant Competition at a conference in New Orleans this past December.

Chesapeake’s Fire Department saw the use of the app almost immediately when it launched it. February 2017 saw 1,200 people and more with the app. The department also said in March 2017 that 60 users had been alerted to 16 emergencies in the city.

According to the American Heart Association (AHA), each year more than 350,000 out-of-hospital cardiac arrests occurs in the United States. The AHA estimates that effective hands-only CPR provided immediately after a cardiac emergency can double or triple a person’s chance of survival, but only 46 percent of sudden cardiac arrest victims received bystander CPR in 2017. Even fewer receive a potentially lifesaving therapeutic shock from a public access AED. Hands-only CPR has been shown to be as effective as conventional CPR for cardiac arrest at home, at work or in public spaces.