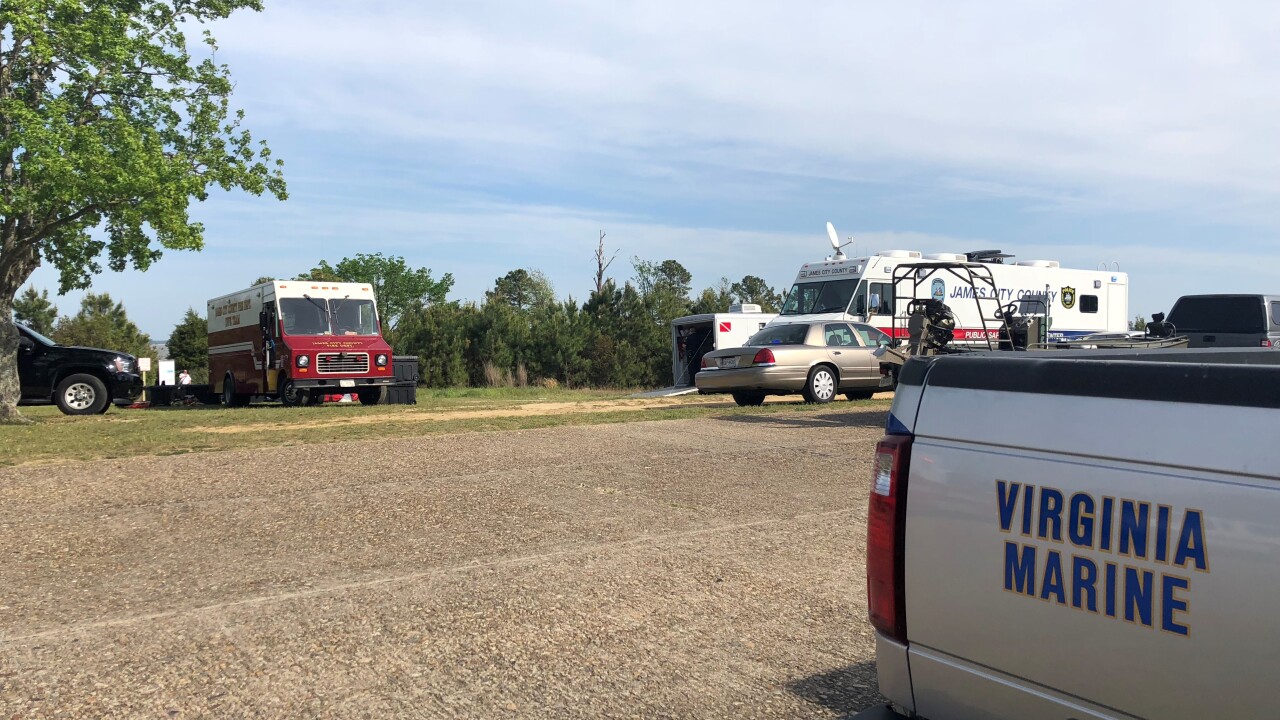 JAMES CITY CO., Va. - Authorities have recovered a body while searching for a missing swimmer in the 1200 block of Colonial Parkway near the College Creek Beach area in James City County Friday afternoon.

James City County Police said around 2:30 p.m.  25-year-old Walter James Torres Jr., who was a member of the U.S. Navy, went under the water while swimming and did not resurface. They said the incident is on National Park Service property.

Deputy Chief Steve Rubino with the James City County Police Department said Torres and his friend were about 50 yards off shore when they encountered trouble. The friend tried to pull Torres in when he lost grip and Torres went underwater.

Torres' friends told News 3 he loved to serve others, his church and his country.

"He’s very down to earth, real calm and relaxed. He has a lot of friends," said Jonathan Dimanche, a pastor at Liberty Live Church in Hampton.

He added the 25-year-old was very religious and athletic. On any given weekend, if he's not volunteering or serving the community, he's at a park or some beach.

"It’s still surreal because I know even in my phone I have text messages with him ready to get on the next project of serving the community, so it’s hard to see that he's gone. But we all know he’s in a better place," said Dimanche.

The rescue operation turned into a recovery mission at 4 p.m.

Friday morning, a sign at the entrance to the beach was posted detailing the dangers of swimming at College Creek Beach in both English and Spanish. Police said the water can appear calm on the surface but are dangerous. Crews recovered the body of another young man in the same area a year ago.

"Our experience helps us to be able to recover. Unfortunately that takes time and time is not something this young man had," said Rubino. 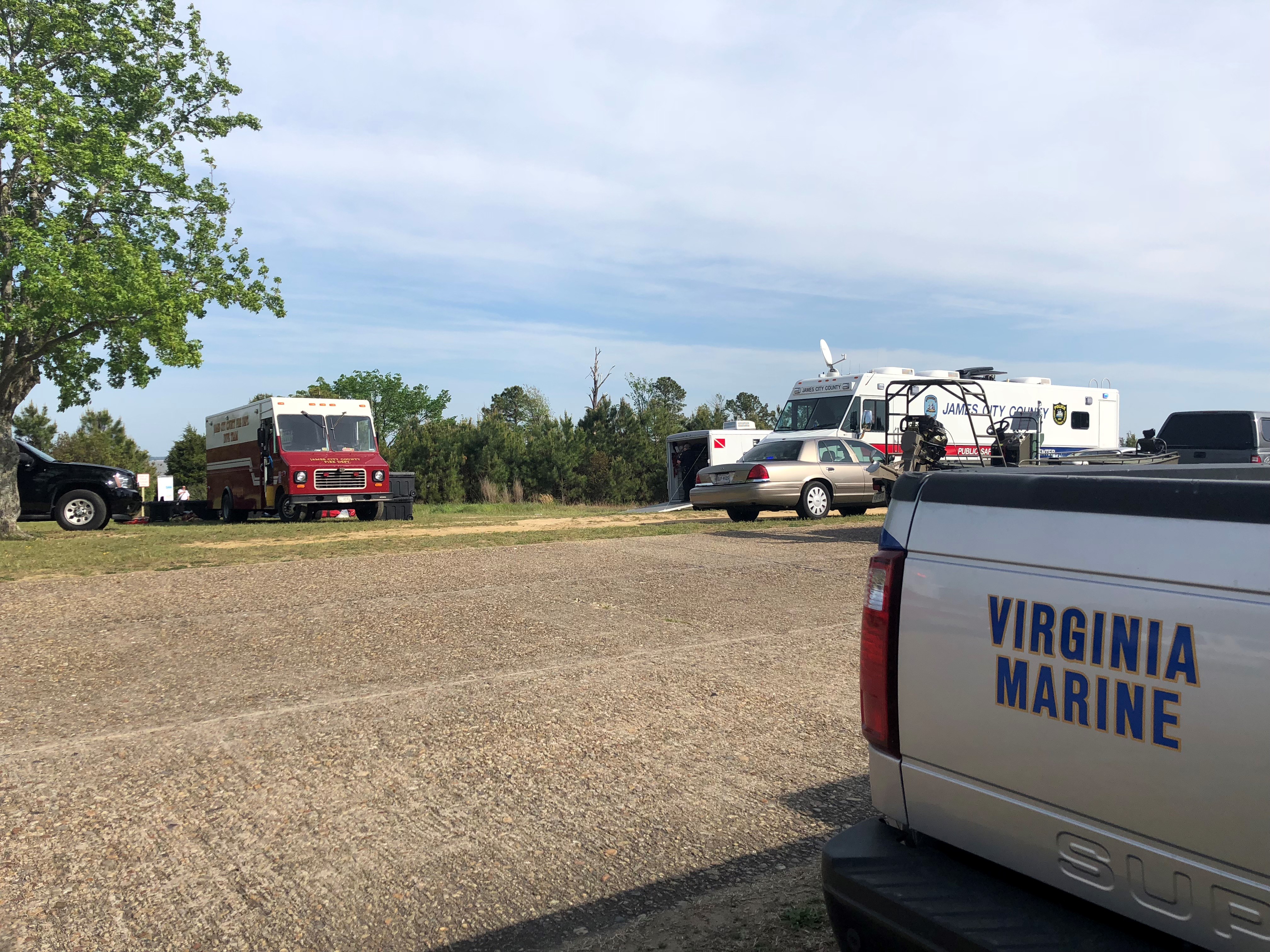