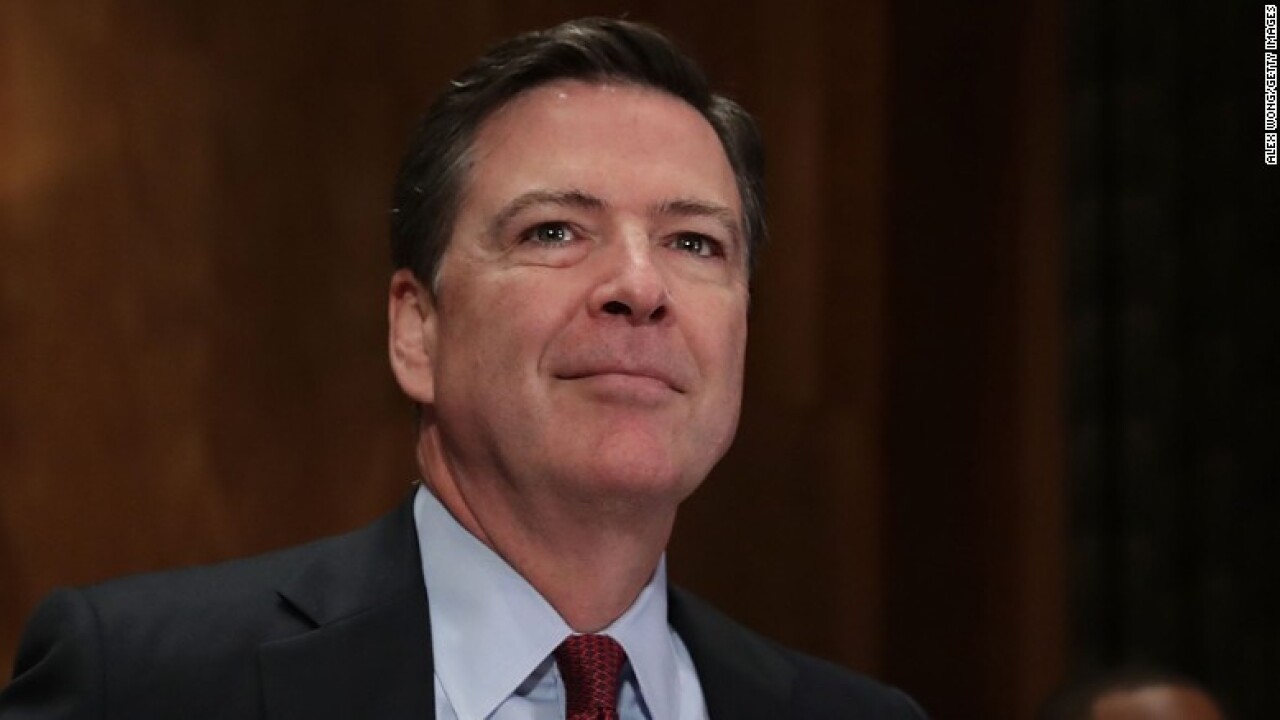 Comey’s event will be held September 25 at Chrysler Hall. He’s one of three speakers announced for the season.

The other two speakers announced for the season are journalist and author Michael Lewis, who will speak on October 18. Former White House CIO and cybersecurity authority Theresa Payton will speak on February 28.

For more information on The Norfolk Forum, visit their website at www.thenorfolkforum.org