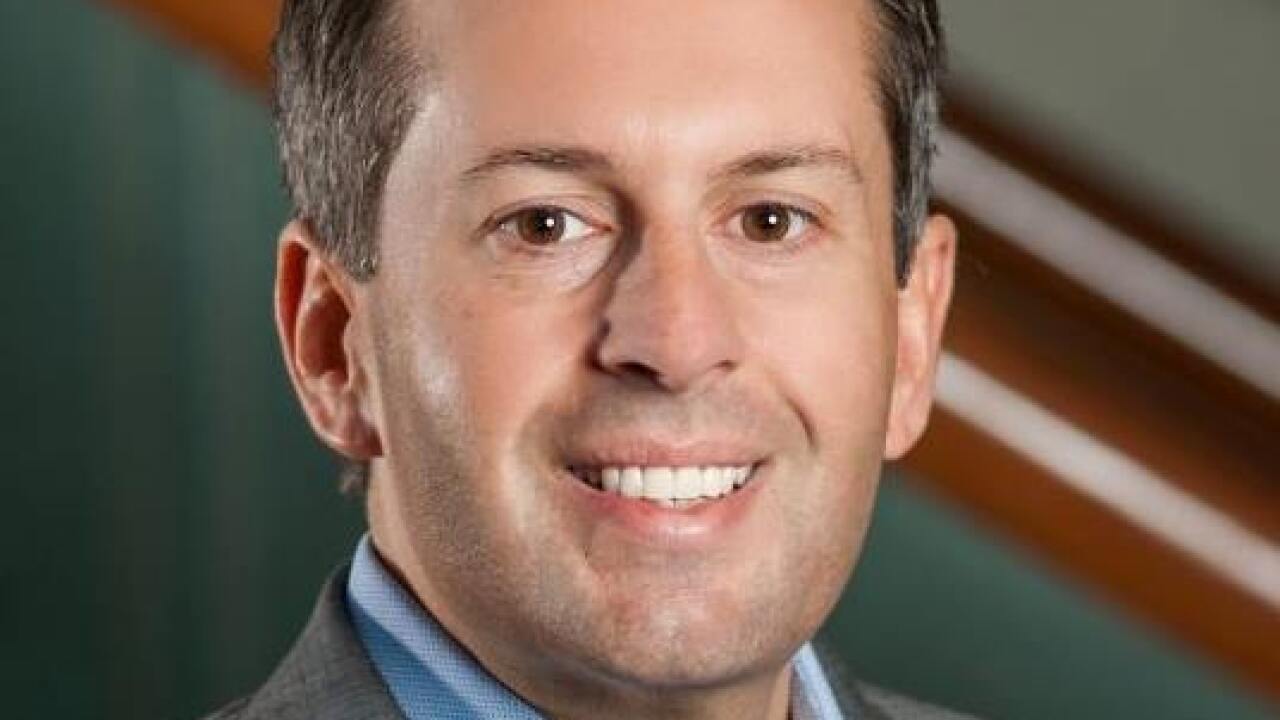 VIRGINIA BEACH, Va. – Del. Glenn Davis announced he is not running for mayor and will stay in the House of Delegates in an email to supporters on Tuesday morning.

Following the announcement of Will Sessoms’ resignation last week, Davis had been considering running for mayor, but he acknowledged the race to replace him in Richmond could be competitive. “First, so many in my district and around the state worked tirelessly to keep what is a one seat Republican majority in the House of Delegates, and the reality that my decision could alter that balance of power was of significant concern,” he wrote.

House Speaker Kirk Cox responded to Davis’ decision. “I know this was not an easy decision for Glenn, but as he thought about this possibility he saw exactly what is at stake for our Commonwealth,” Cox said.

So far, two candidates have announced their intentions to run for mayor. Former Councilman Linwood Branch announced he plans to run. In addition, current Councilman Bob Dyer says he is running.

The race will likely be in November.