Candidates begin to emerge in race for mayor of Virginia Beach 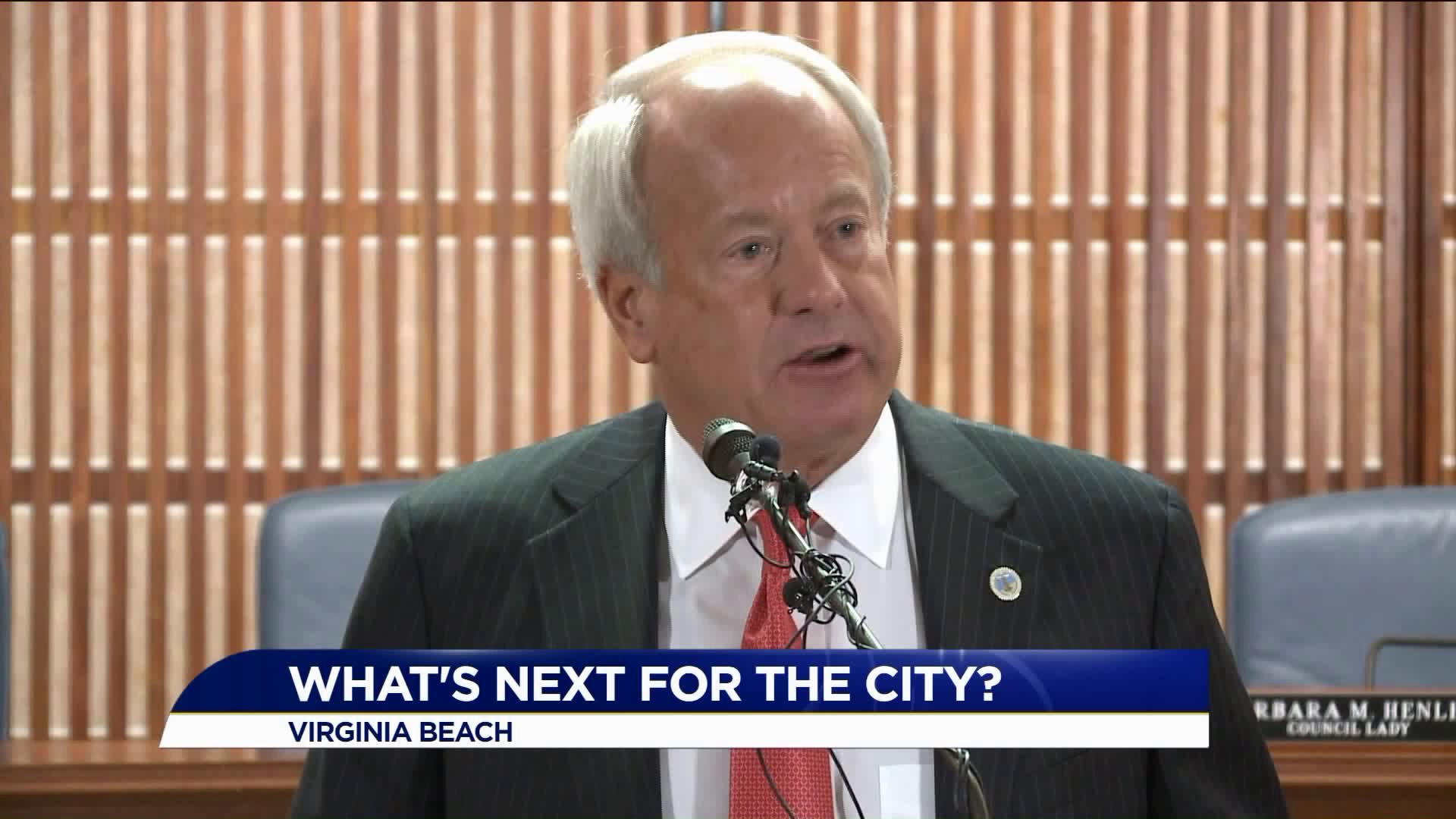 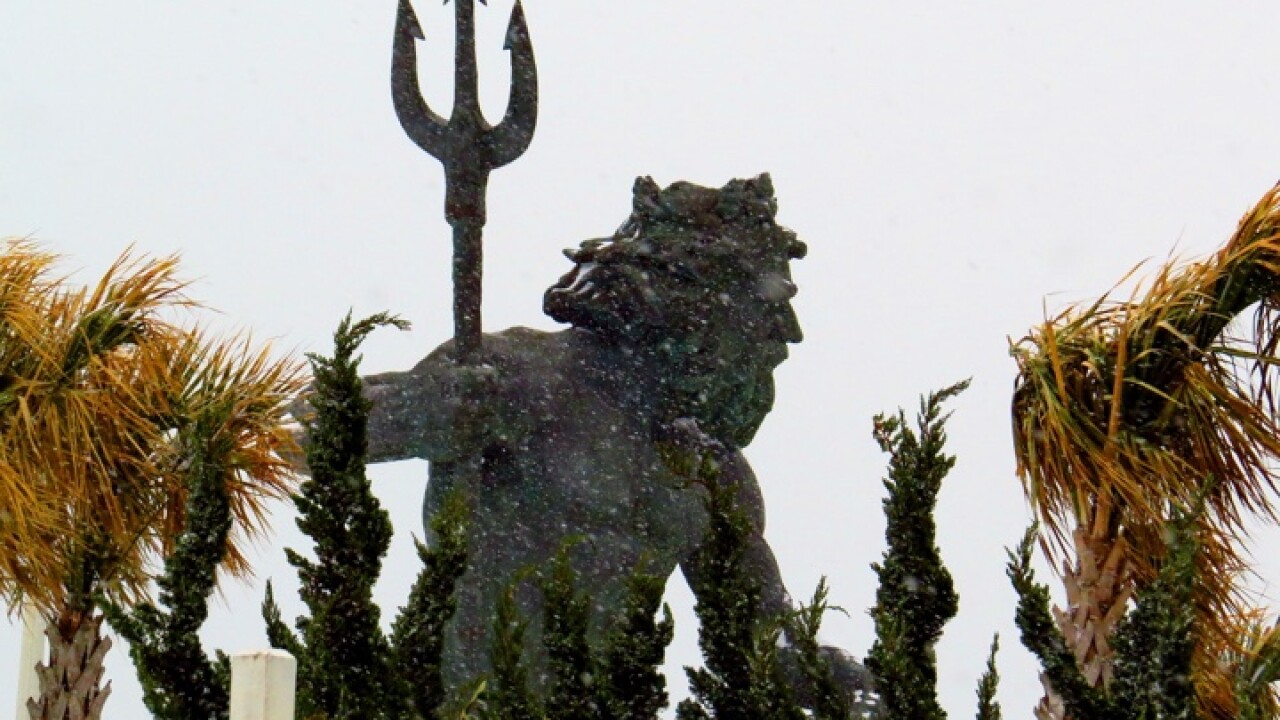 VIRGINIA BEACH, Va. - Candidates are beginning to emerge in the race to replace Mayor Will Sessoms.

On Wednesday, Sessoms announced he plans to resign as mayor at the end of the month. His resignation sets up a special election, which is likely to be held in November.

Current City Councilman Bob Dyer tells News 3 he is definitely running for mayor. Dyer represents the Centerville District and is currently serving his fourth term on council. He says the race will require him to resign from his seat, meaning if he loses the race for mayor he will no longer be on council.

Former City Councilman and current member of the Virginia Beach Development Authority Linwood Branch confirms to News 3 that he will run for mayor as well. He says his experiences give him the ability to deal with issues the city faces, like flooding.

Del. Glenn Davis also left the door open for a potential run. In a statement on his Facebook page, he wrote, "In the days ahead, I will continue to consult with my family, friends, and supporters on how I can best continue to serve our great city, and am grateful for everyone's input and counsel." Davis ran an unsuccessful bid for lieutenant governor last year.

If Davis were to win and leave the House of Delegates, it could lead to a high stakes race to replace him as Republicans have just a one-seat majority. Speaker Kirk Cox was asked about that this morning on WRVA Radio and noted Davis' district leans Republican. "Certainly that wouldn't be ideal," Cox said of the possibility. "[Davis] has told me repeatedly he would not put the Republican majority in jeopardy, so I'm going to take him at his word at that."

Another name that has been floated around is current City Councilman Ben Davenport. News 3 reached out to him, but a reporter hasn't heard back.