Crips gang member being sought by U.S. Marshals in connection with Norfolk homicide 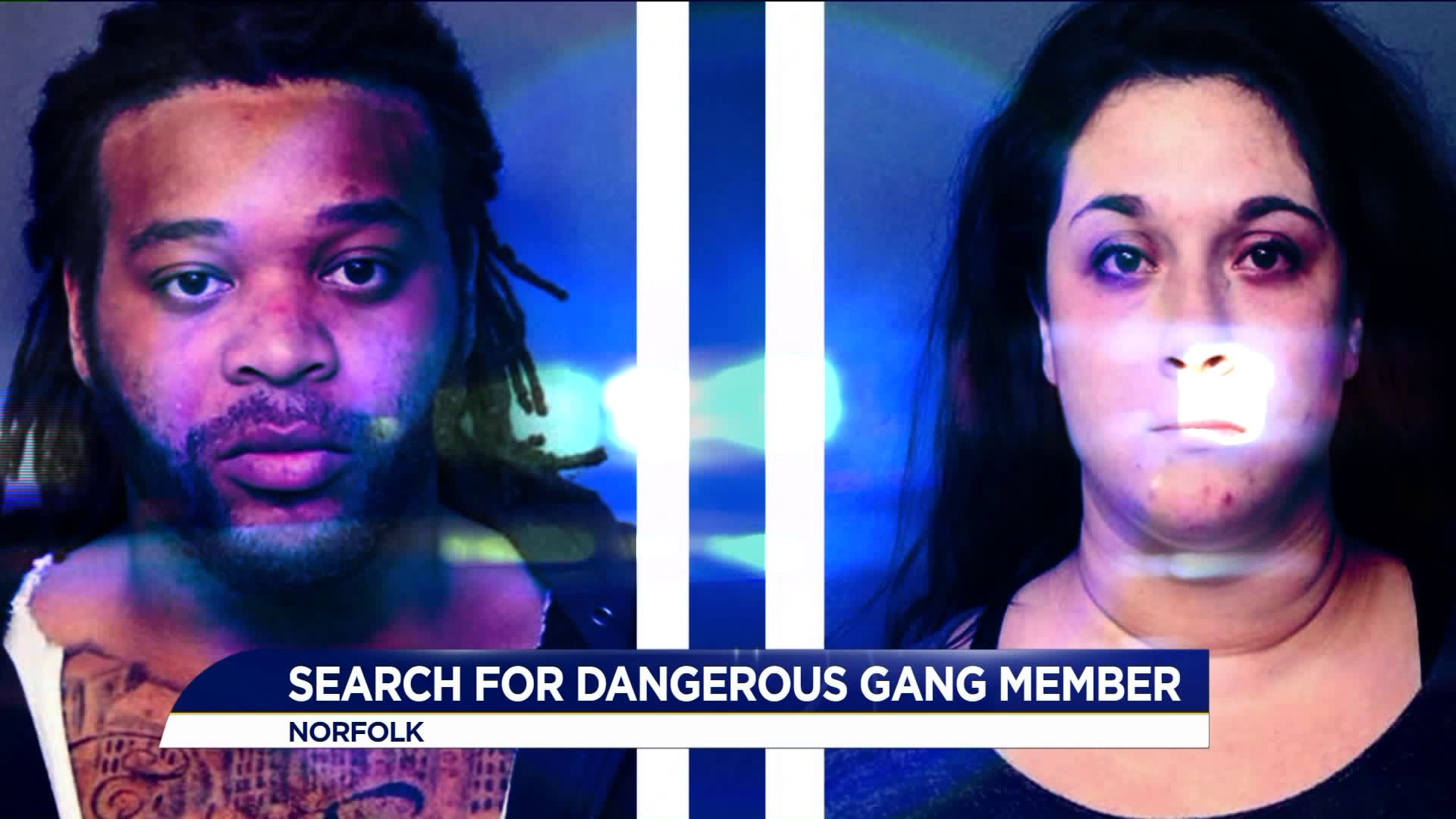 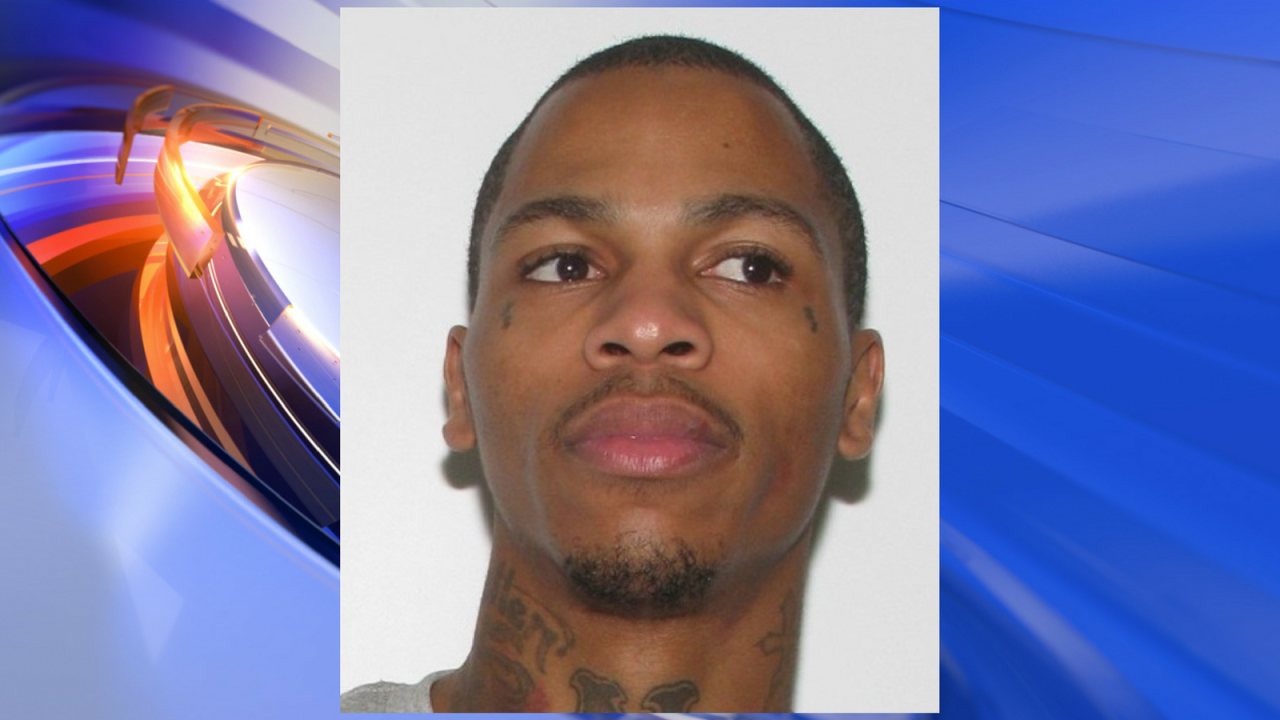 NORFOLK, Va. – The U.S. Marshals are actively trying to track down a man wanted for murder.

24-year-old Thomas Nesmith has been on the run, armed and dangerous, since March 1. The U.S. Marshals know Nesmith is a member of the Crips gang and was in Brooklyn as recently as mid-March. He can be identified by several tattoos on his neck and face.

Investigative leads last place Nesmith in New York where they think he may still be hiding out after the murder of Patrick Cochrane on Orchid Ave in Norfolk.  News 3 originally told you about an incident where Norfolk Police responded to a vehicle crash, which turned out to be a murder.

Patrick Cochrane, 25, was found shot inside the car and though he was taken to the hospital, he later died. Norfolk police charged three individuals with second degree murder and related charges in connection to the incident, and asked the U.S. Marshals for assistance in making the arrests. Marshals quickly arrested Jeremy Harris and Becca Banta, and discovered that Nesmith had gone on the run.