One killed in Chesapeake car crash on I-464 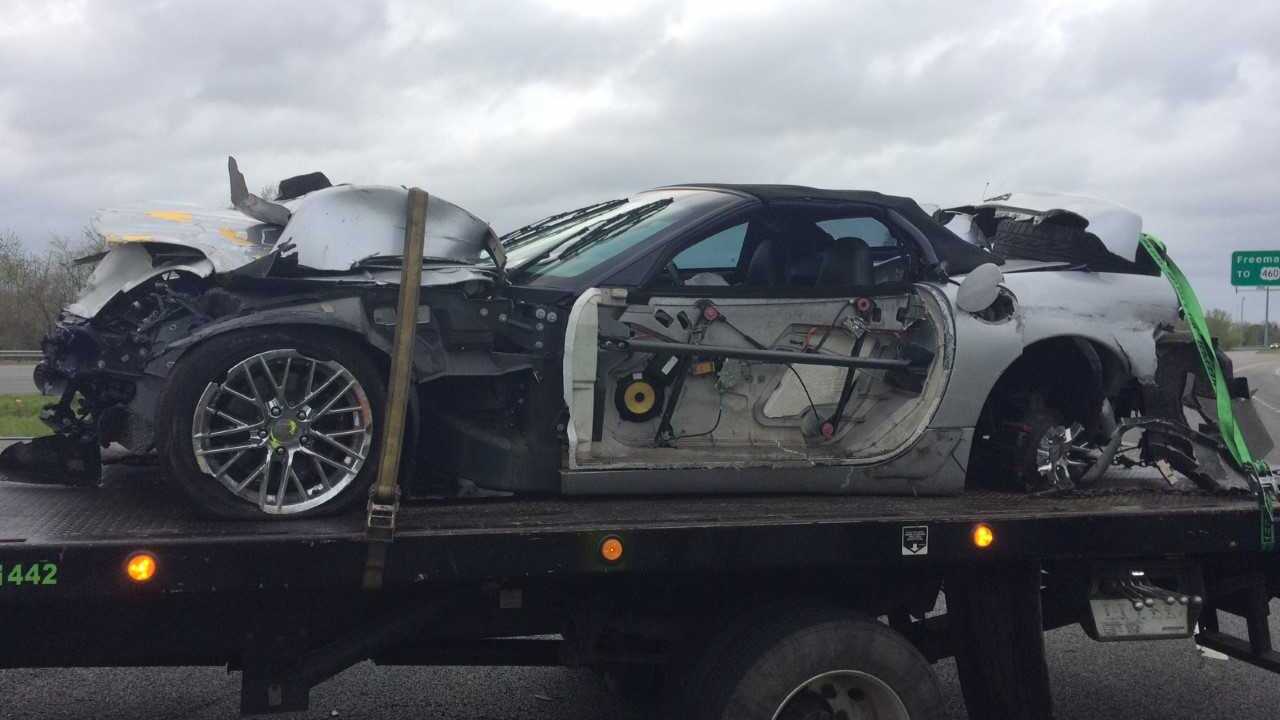 CHESAPEAKE, Va. – A man is dead after being ejected from a car during a crash in Chesapeake.

Police say a 1998 Chevrolet Corvette was speeding on I-464 northbound at approximately 90 miles per hour.

The driver and passengers of the Dodge Caravan were not injured.