One dead, another hospitalized after two-vehicle crash in Virginia Beach 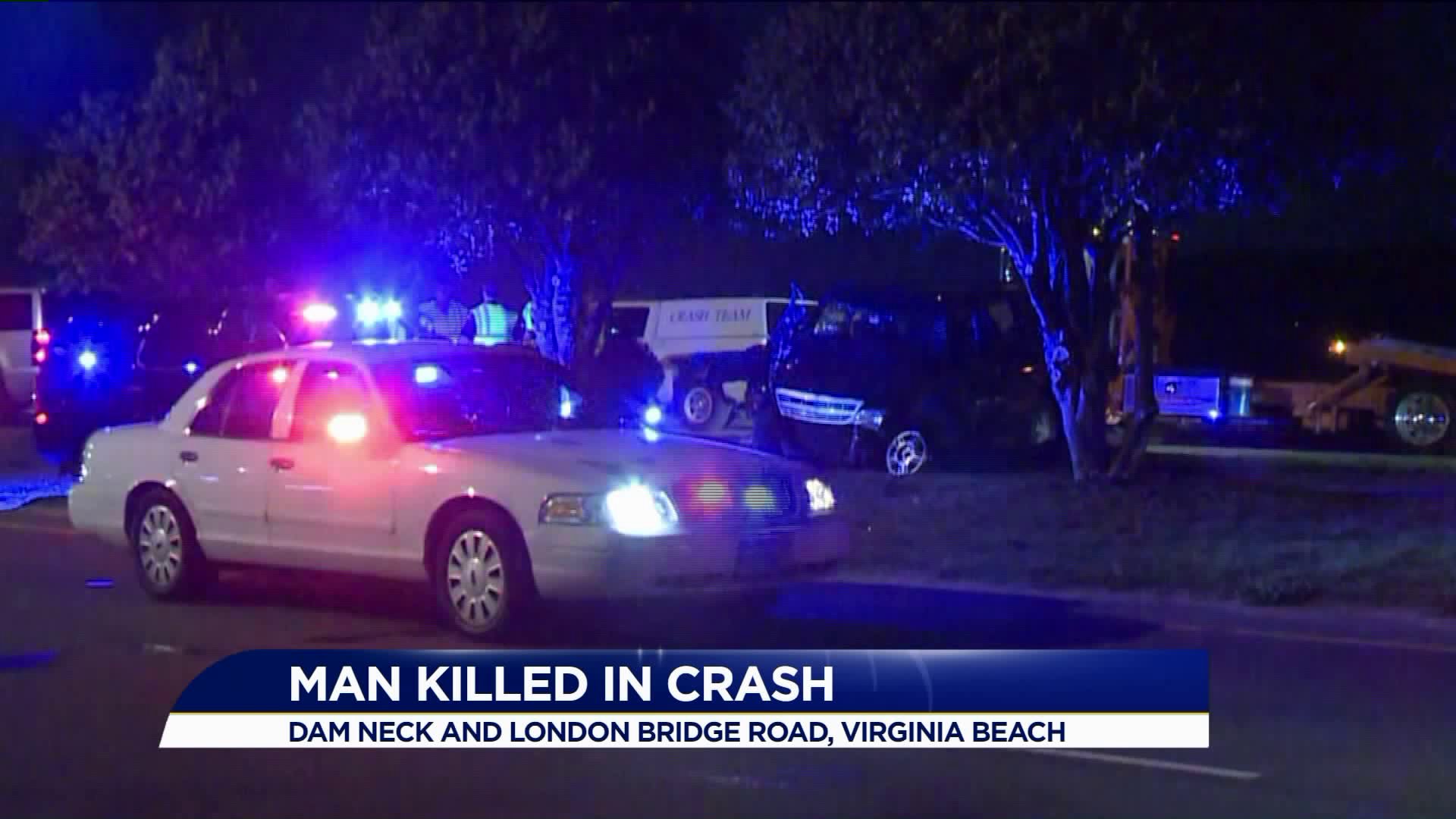 VIRGINIA BEACH, Va. - One man has died and another has been hospitalized after a two-vehicle crash near the intersection of Dam Neck Road and London Bridge Road early Friday evening.

A preliminary investigation revealed that the driver of a Chevrolet Venture minivan was traveling westbound on Dam Neck Road and rear-ended a Honda Civic just before reaching the intersection.

One man was taken to a hospital with non-life threatening injuries while another man died at the scene.

The case is still active, and the roadway at Harpers Road to London Bridge Road has reopened after previously having been closed.

This incident is being investigated by the Fatal Accident Crash Team (FACT).

Stay tuned to News 3 for updates.