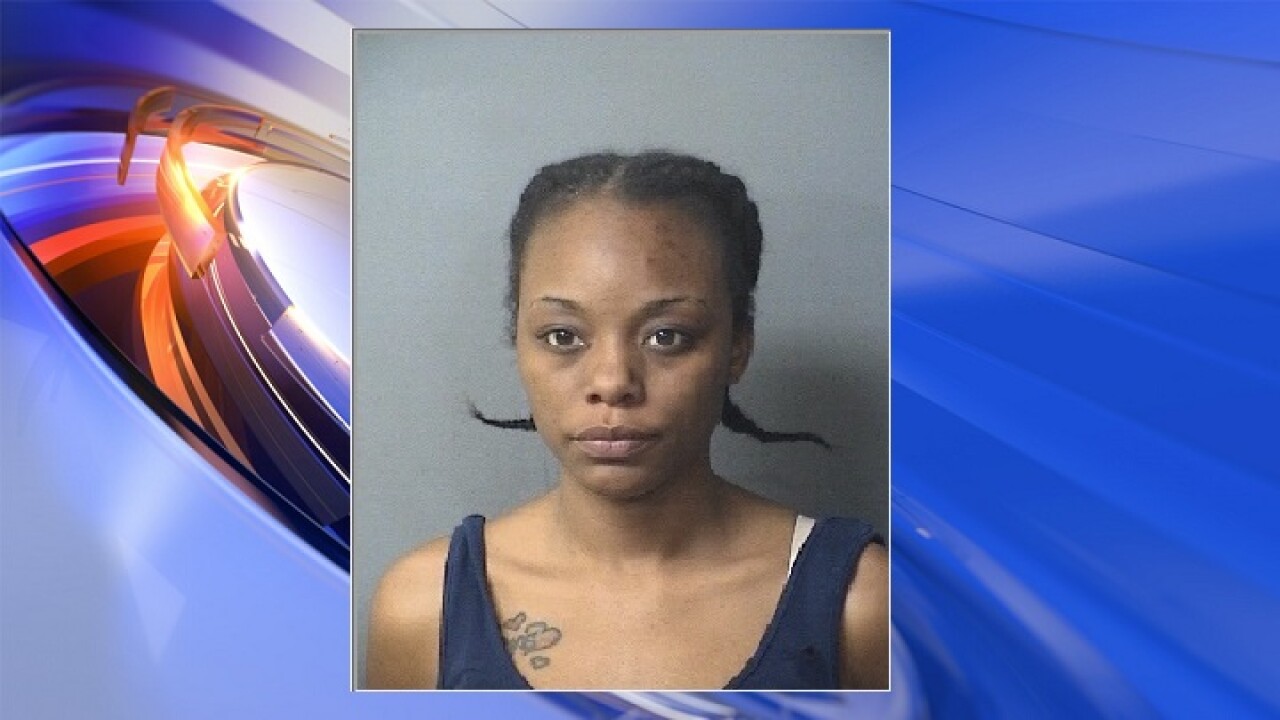 Tajae Drew was arrested at the scene and charged with reckless driving, two counts of unlawful wounding, and two counts of felony child neglect.

Police responded to the 1900 block of Shoop Avenue around 1:30 p.m. and found two adults lying on the ground suffering from non-life threatening injuries. Both victims were transported to Sentara Norfolk General Hospital for treatment and are expected to be okay.

Drew is being held in the Norfolk City Jail without bond.