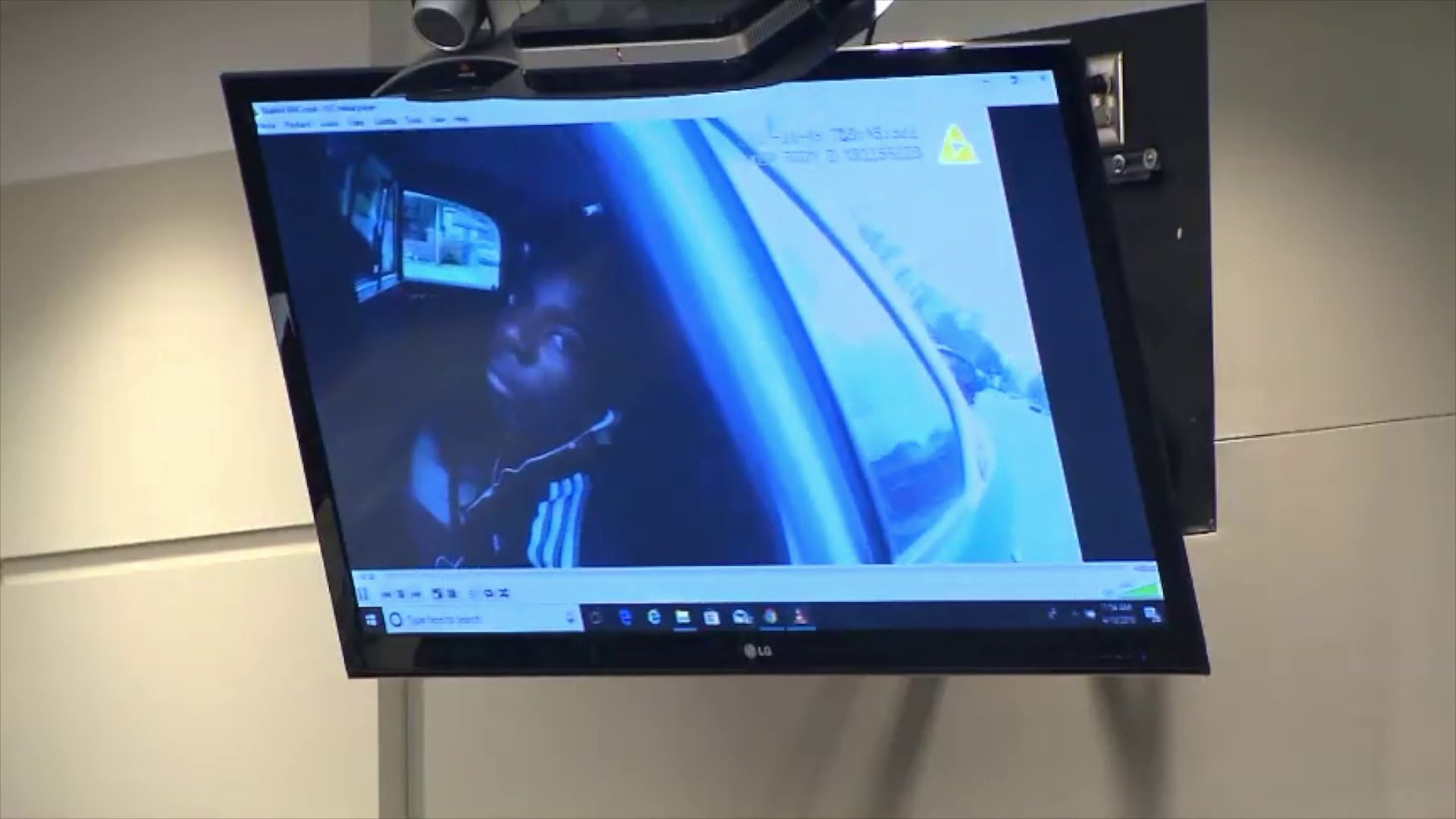 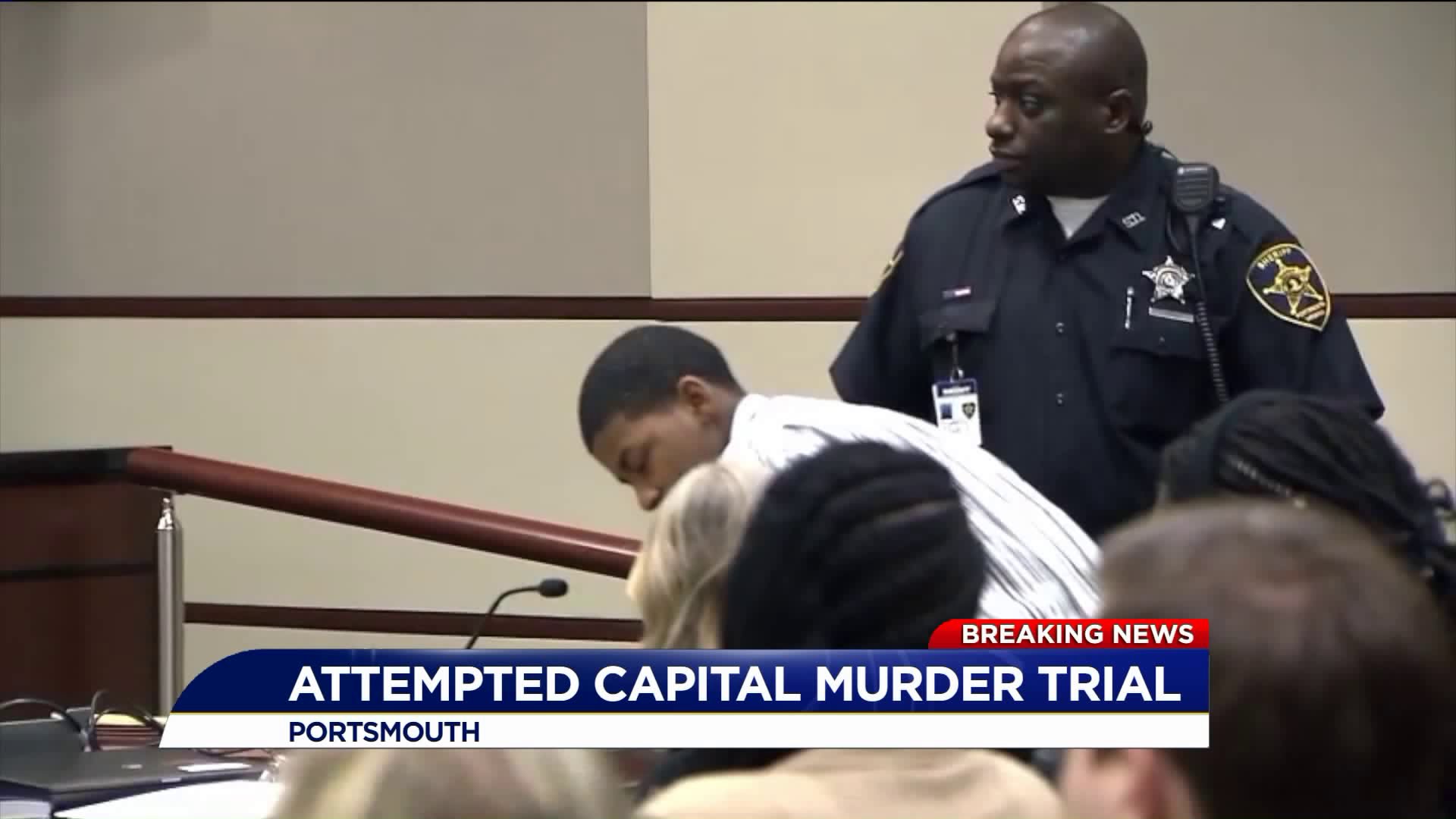 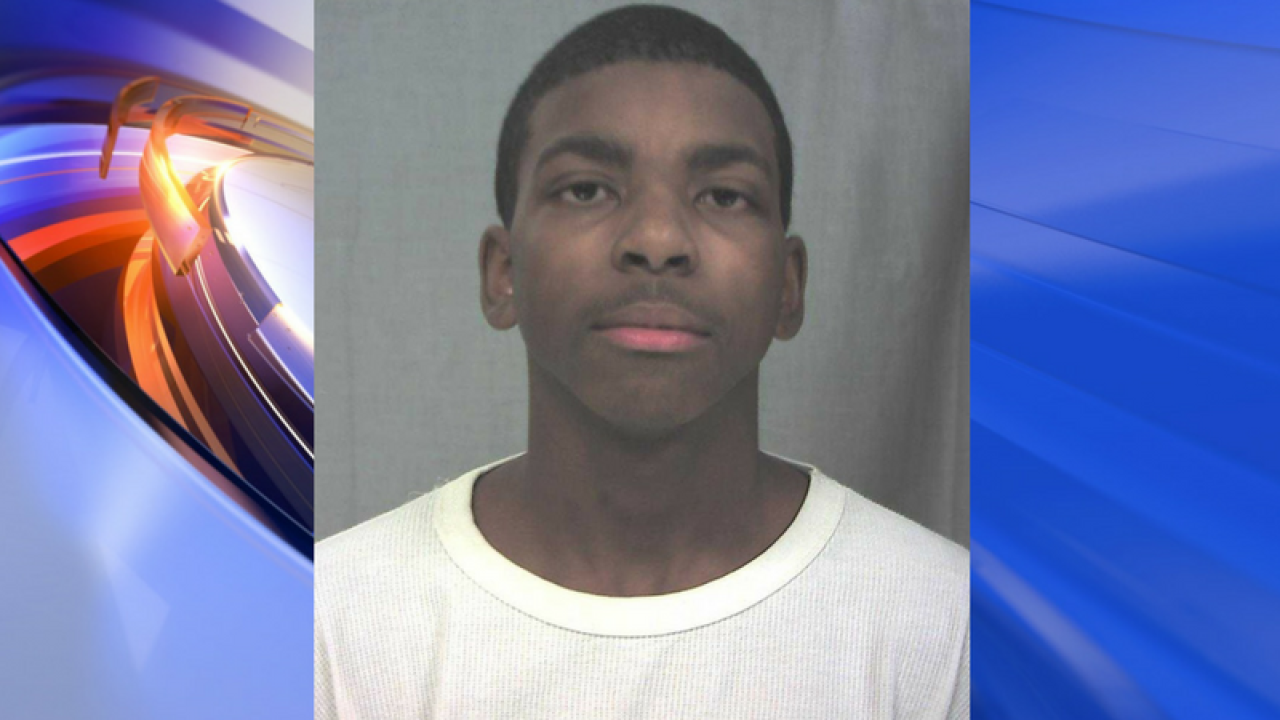 PORTSMOUTH, Va. - The 15-year-old who was accused of shooting and severely injuring a Portsmouth Police officer entered a not guilty plea Monday for the 12 charges he is facing.

Thursday, the jury reached a verdict on all but one charge. It is not known exactly what the charges are.

On November 6, 2017, Officer Angelina Baaklini was patrolling the 2500 block of Hickory Street when she was shot multiple times.

While in court on December 21, Officer Angelina Baaklini testified what happened the day she was shot and said she recalled the bike the suspect was on when they first made eye contact. She told the court after identifying Patterson as a runaway, she put him in the back of her car and called for backup.

Baaklini said she attempted to handcuff Patterson and after putting one cuff on, he reached for a gun and fired. The officer said she heard six shots; four of them hit her. Most of the injuries were to her leg and left butt cheek.

Baaklini was released from Sentara Norfolk General Hospital on November 21.

A judge ruled Patterson will be tried as an adult in the case against him. The trial could last up to 5 days. The jury will reconvene Friday morning.