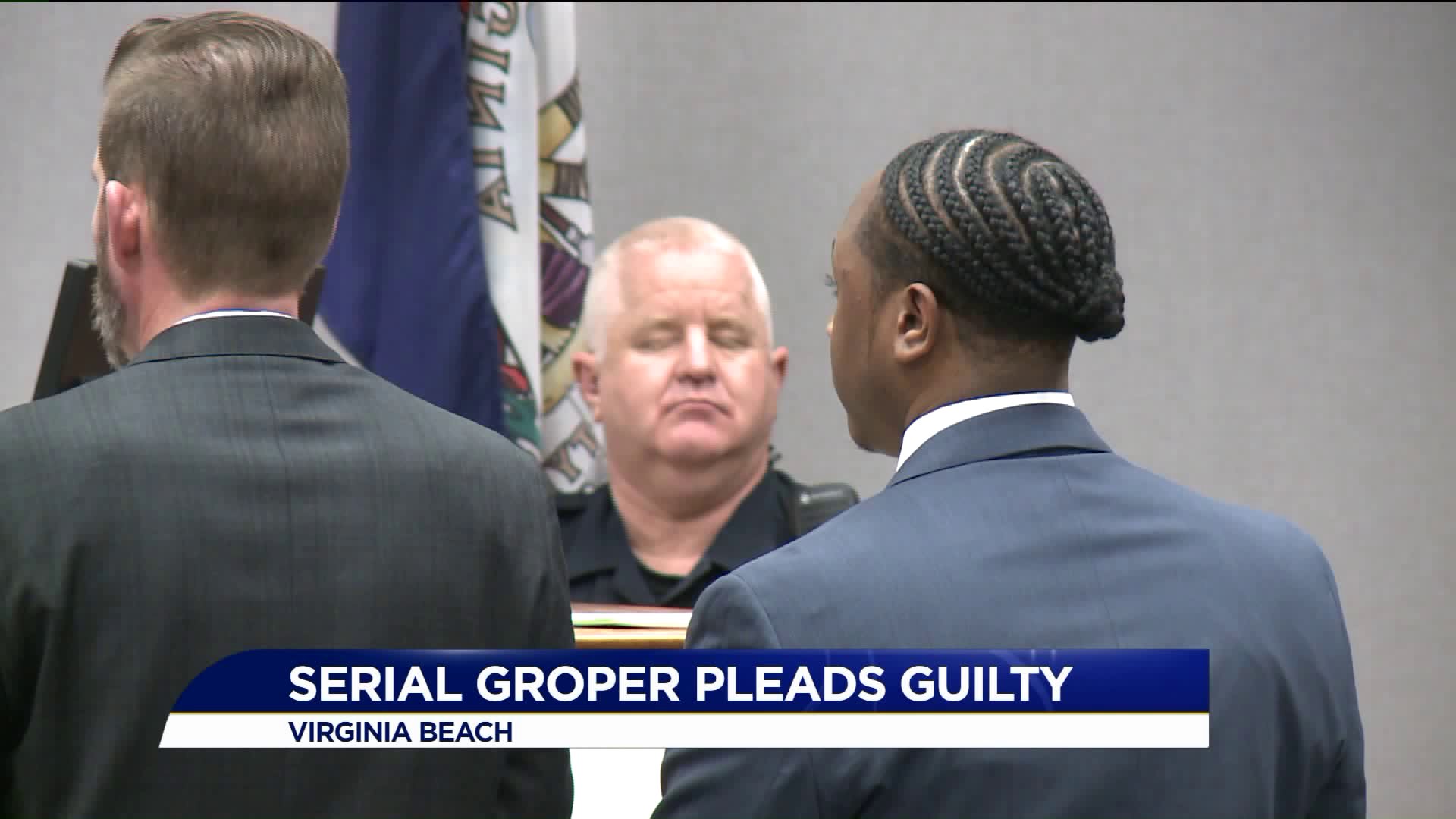 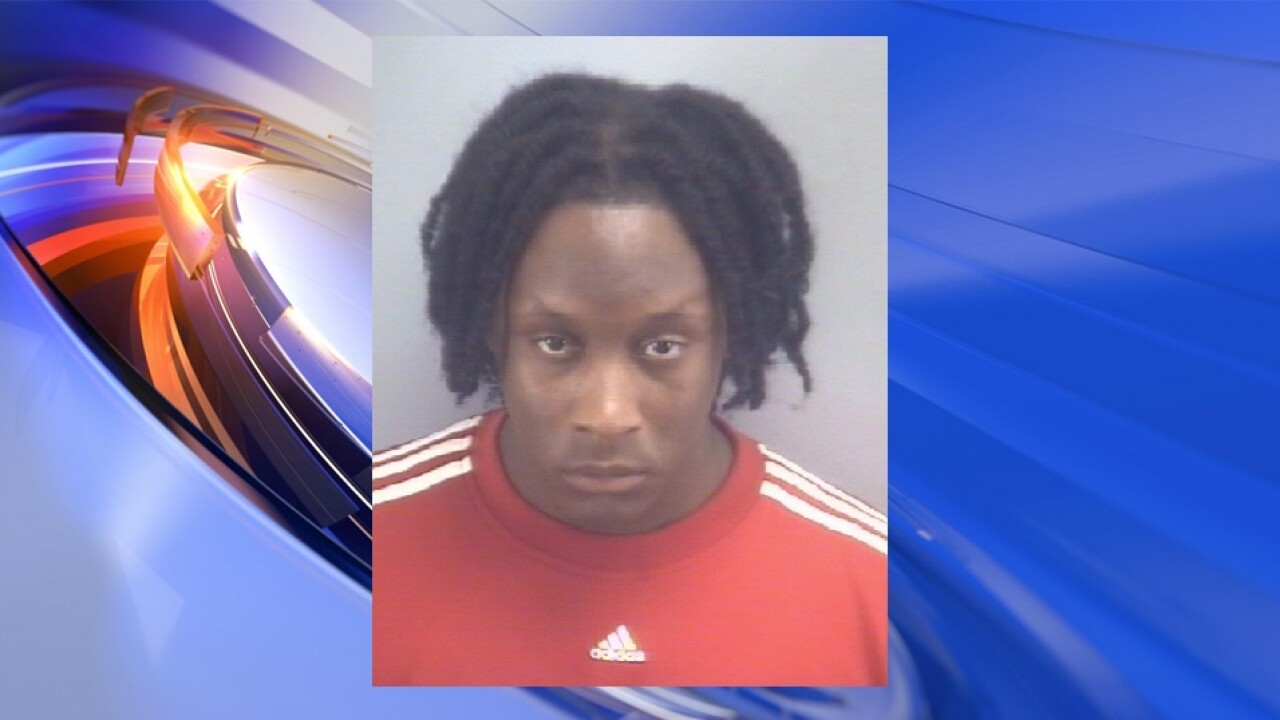 Washington pleaded guilty to one assault and battery charge, with the other charge being null processed. He was given 12 months suspended with a condition of 24 months good behavior and he is banned from all TCC campuses.

Police accused Washington of groping four women from the end of April 2017 until the beginning of May 2017 at the Tidewater Community College's Virginia Beach campus.

When the incidents were reported, TCC spokeswoman Marian Anderfuren said there were four women in total who reported being fondled by the same male student.

She said the reports were taken at the end of April and the beginning of May of 2017.