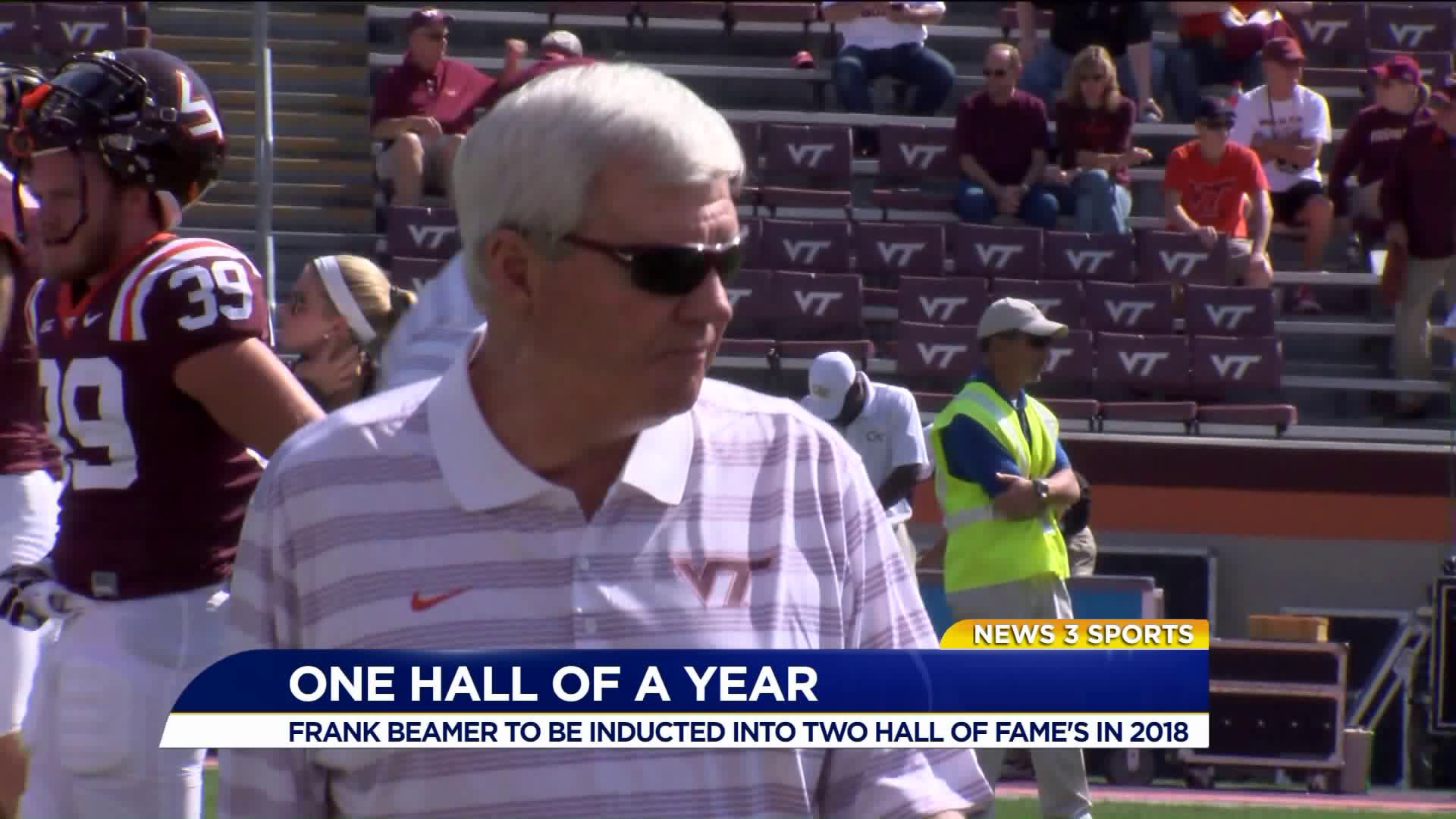 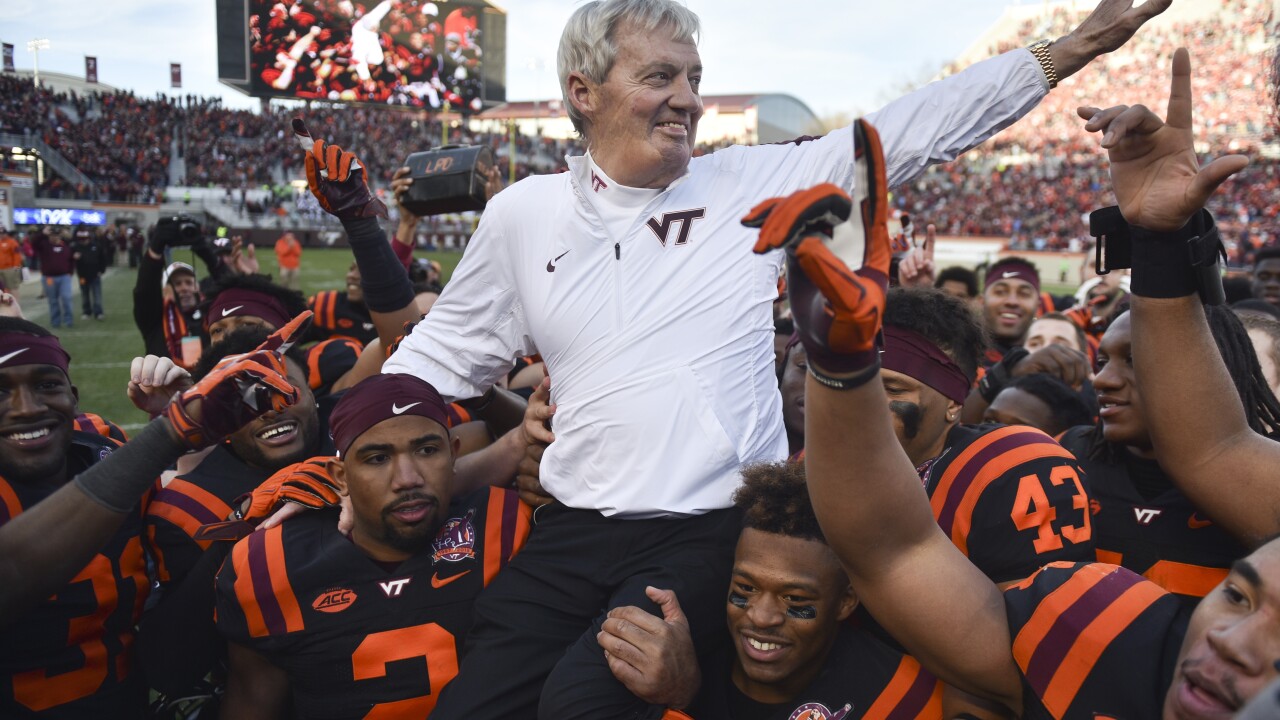 In December, Beamer, Virginia Tech's all-time leader in wins and games coached, will be on of three coaches inducted in the College Football Hall of Fame in New York City. However, this weekend in Virginia Beach, the Hokies former bench boss will be honored in the state his coaching footprint is spread throughout.

"I'm lucky, fortunate, very appreciative," Beamer told News 3 at the Norfolk Sports Club Jamboree in February. "I'm thankful for all the great coaches I had with me, all the great players, some of those 757 players that we were talking about, those are the people who really made it possible for me to be in that."

The Virginia Sports Hall of Fame will induct it's 2018 class on Saturday. Beamer will be inducted along with Chesapeake native and two-time MLB All-Star Michael Cuddyer.