New details about arrest in threat made against Norview Middle School 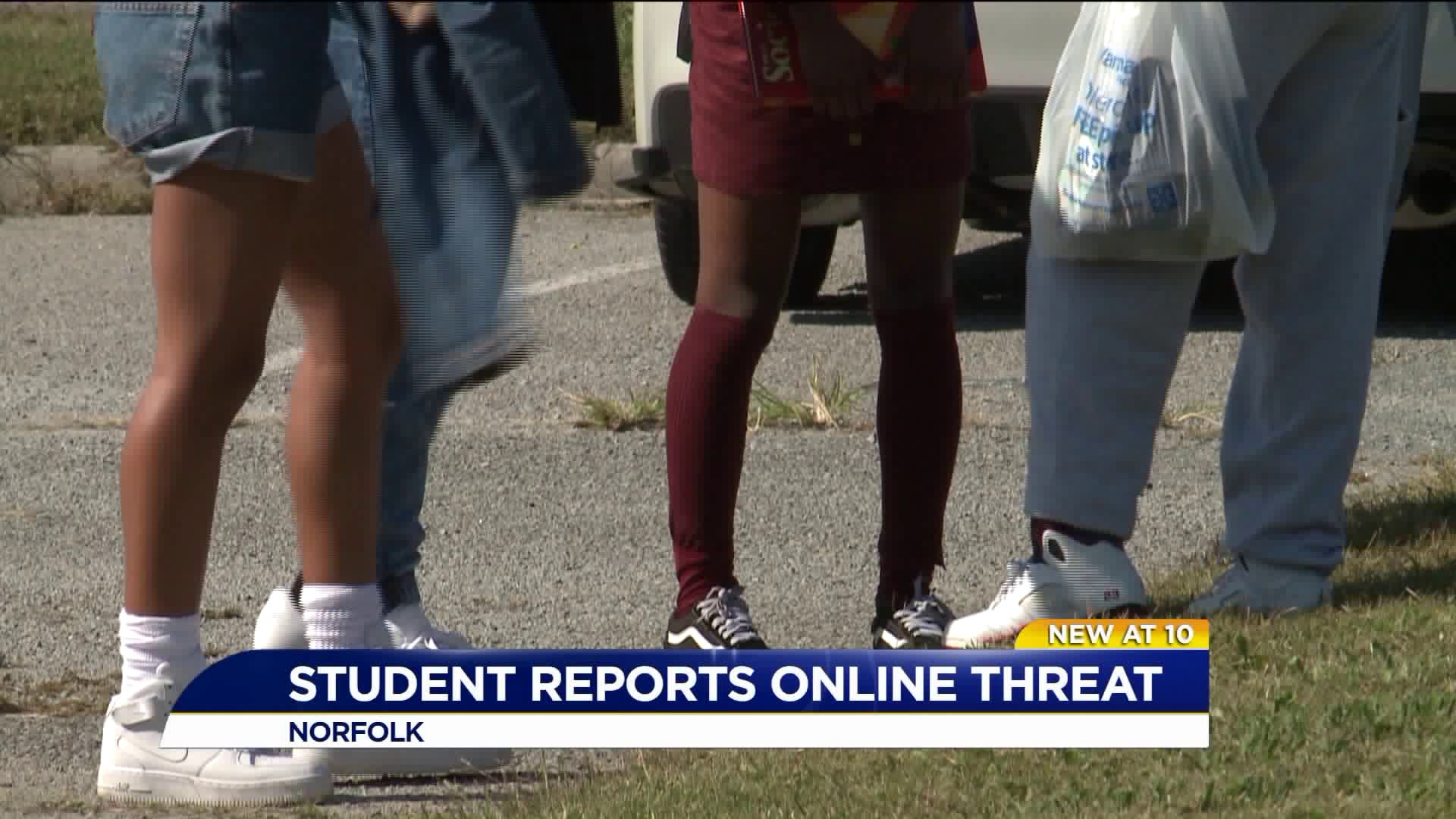 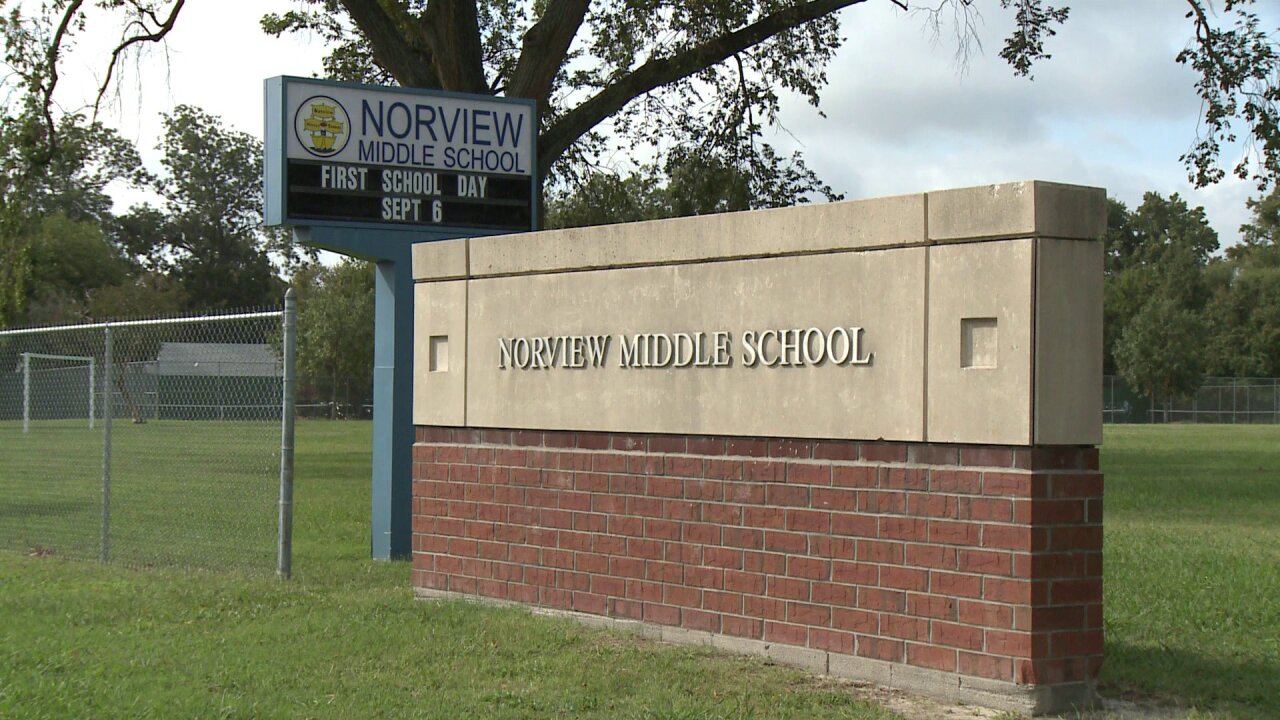 Back on February 20, the Norfolk Police Department announced that detectives arrested and charged two Norview Middle School students with making statements threatening to harm their classmates.

Records indicate that it was a child who helped police with the investigation. The child apparently told police where the suspect used to live and attempted to call the suspect.

Police arrested an 11-year-old 6th grade Norview student. She is facing a Class 6 felony charge for making threats of death or bodily injury to a person or persons on school property.

While investigating this threat, police were notified that another student made a verbal threat that he was going to send a bomb to school. As a result, police arrested a 13-year-old 7th grade Norview student. He is facing a Class 1 misdemeanor for making threats toward the school.