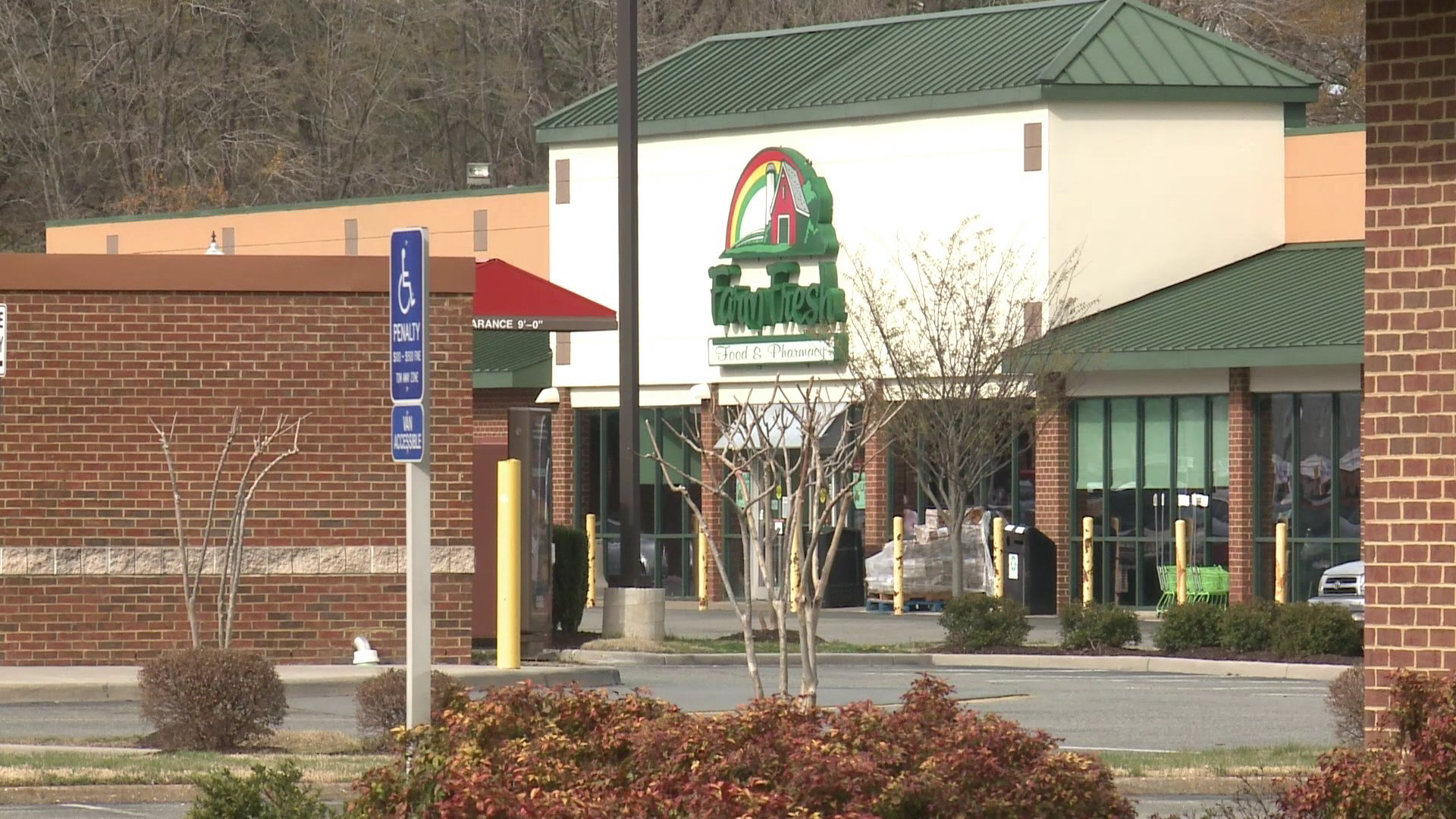 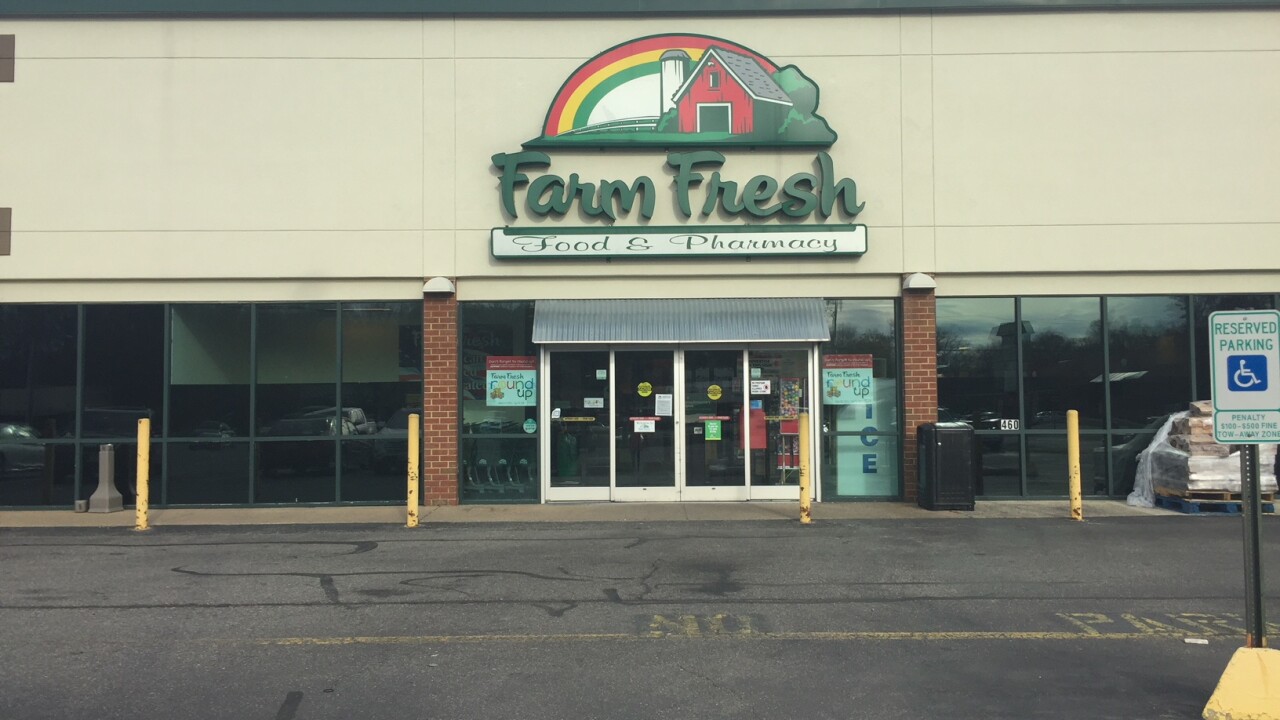 POQUOSON, Va. - Food Lion will soon be Poquoson residents' go-to place for groceries and to get their medications.

The Farm Fresh off Wythe Creek Road is the only location that's not being bought by another grocer on the peninsula.

Employees will have to look for work elsewhere.

"I've been getting my prescriptions here for years and years and years, so that's kind of sad that we've got to find somewhere else to start getting them," said Reubin.

The Farm Fresh on Wythe Creek Road is one of 21 stores closing in Hampton Roads.

SUPERVALU INC. said the stores will be sold for $43 million to Harris Teeter, Kroger and Food Lion. However, the store on Wythe Creek Road isn't listed to be bought by any grocer.

"Kind of sad. It's going to be weird to see it empty and I'm also curious as to what's going to take its place," said shopper Rita Hefner. "Hopefully it won't sit vacant for a while."

Some people tell News 3 shopping it won't be the same, although it's across the street from Farm Fresh.

"Food Lion was not around when I grew up it was just Farm Fresh so it's kind of an icon, but I guess it's a sign of the times," Hefner added.

The Farm Fresh location is set to close in May 2018.