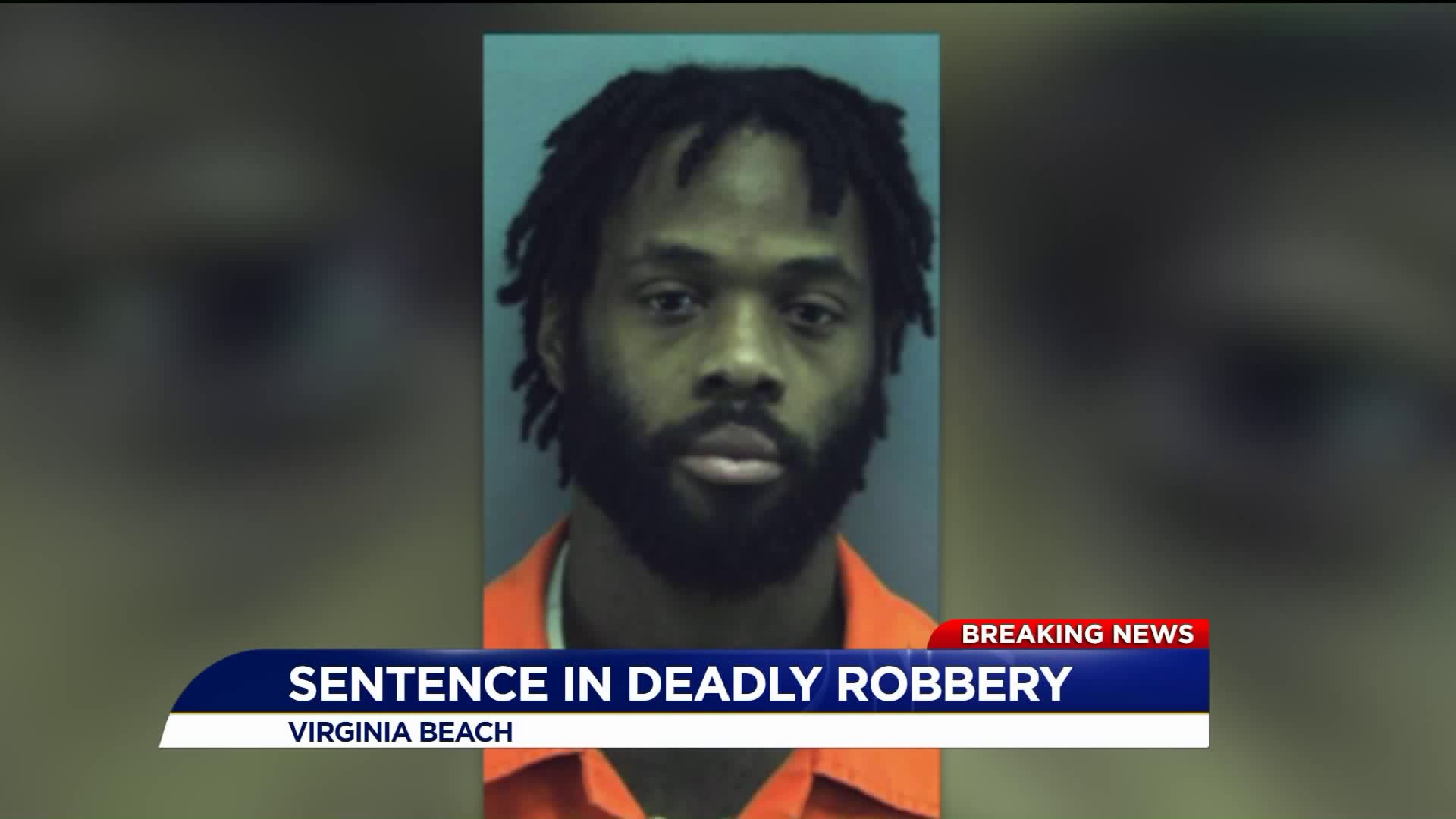 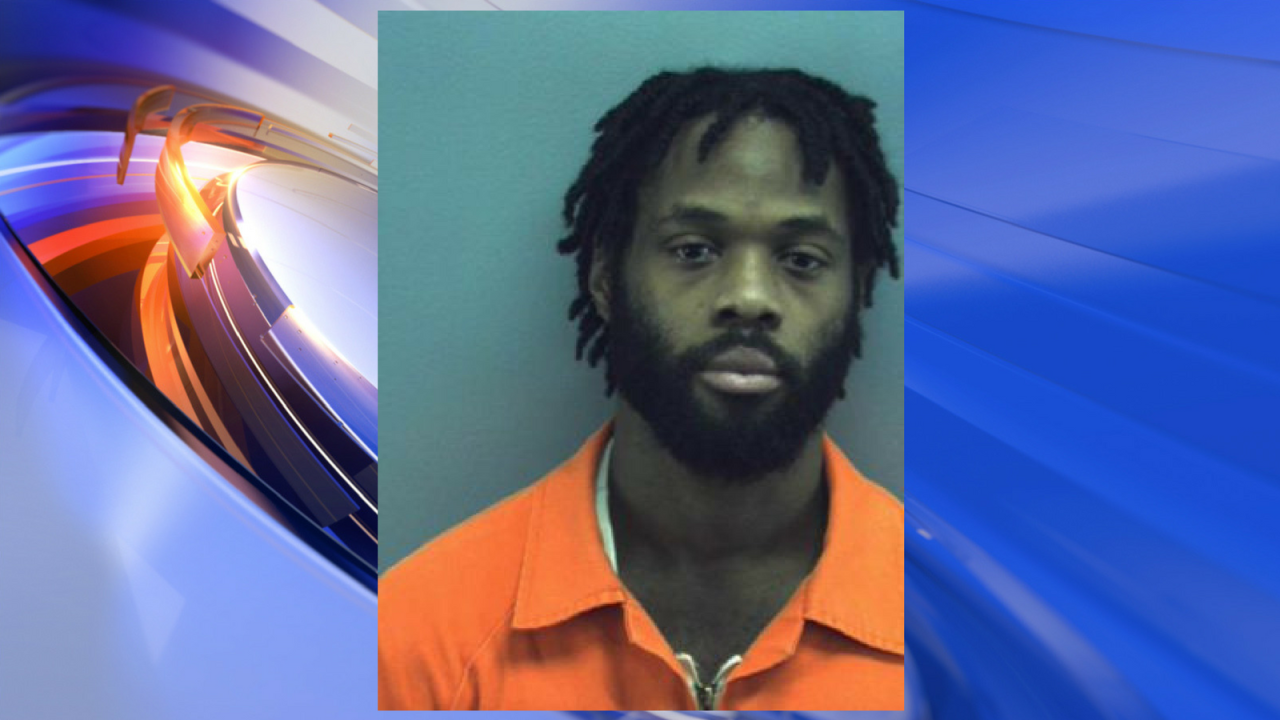 VIRGINIA BEACH, Va - Nearly eight years later, a man has been found not guilty of killing a Virginia Beach woman inside a convenience store.

Jenkins was sentenced to 35 years in prison Thursday after a three-day jury trial. He will be formally sentenced on July 23.

According to the Commonwealth Attorney's office, Jeanie Murphy was shot while inside Jr. Market off of South Lynnhaven Road in 2010. Police say she was shot during an armed robbery of the business.

Prosecutors say Murphy came inside the store while the robbery was going on. One of two men who were trying to rob the business opened fire, hitting Murphy twice.

Alex Jenkins was arrested in 2015. Tramonte Hines was indicted for charges of first degree murder and robbery last month.

Jenkins' trial began Tuesday morning. On day one, the prosecution called several witnesses including the clerk of the Junior Market. She gave compelling testimony about the night two men dressed in all black held her and another customer at gun point while robbing the business. She says she was kneeling below the counter with one of the robbers when Jeanie Murphy came into the store to buy a case of beer. The clerk says she watched one of the men shoot her twice in the back before running away from the store.

One day two of the trial, the Commonwealth called the rest of their 13 witnesses. The most compelling testimony came from two workers from the King Mountain Correctional  Facility. They testified that Jenkins admitted to them his role in the Virginia Beach robbery and murder while incarcerated on other crimes. They say he was read his Miranda rights before giving his statement. They both testified that Jenkins admitted to his role because it had been "weighing on him".

The defense called several witnesses including Jenkins. On the stand Jenkins said his confession was a lie because he was trying to lessen a robbery sentence he was serving.

Murphy's family and the other robbery victims were extremely emotional after the verdict was announced.

Jenkins' co-defendant is facing charges of first degree felony murder, two counts of robbery, three counts of use of a firearm and conspiracy. His trial date has not yet been set.