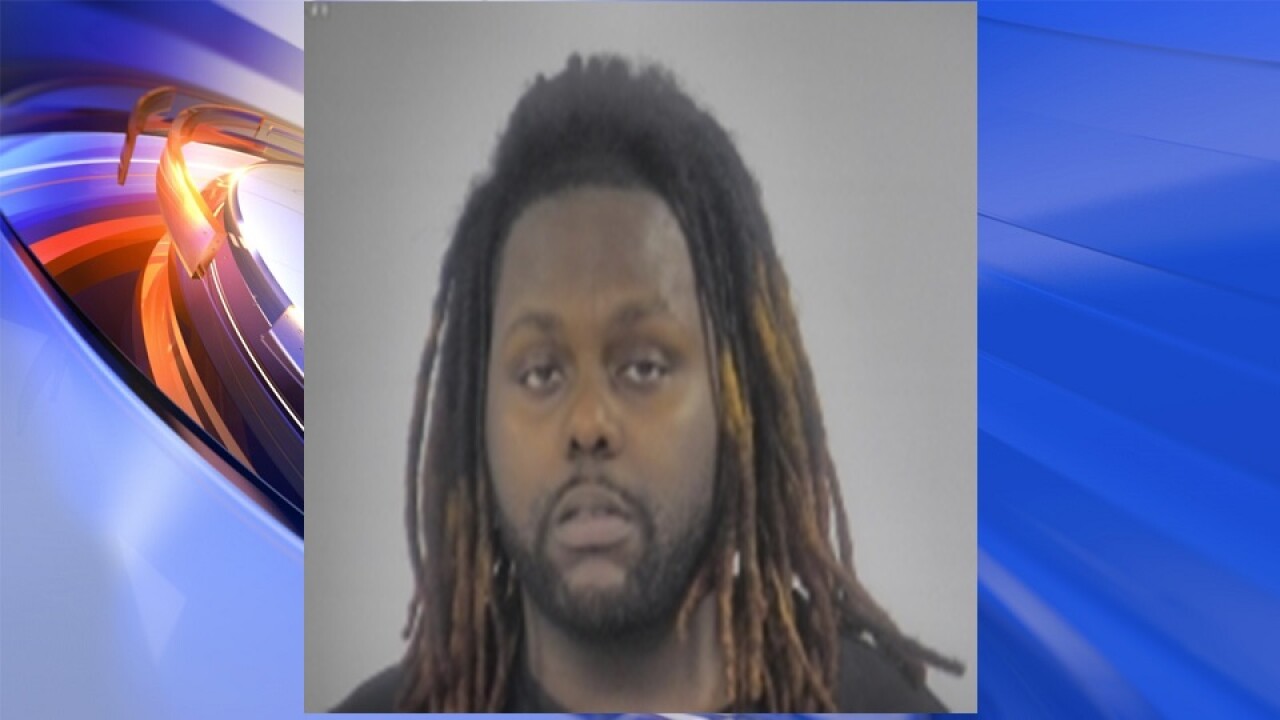 NEWPORT NEWS, Va. – A 29-year-old James City County man was sentenced Tuesday to five years in prison for lying to a federal agent about a 2017 murder.

During the fight, one of the rivals was shot and killed and the other was wounded.

When investigators arrived and questioned Brown about having contact with one of the gang members involved in the shooting, he lied to the agent and denied having any contact.

A warrant was issued for his arrest on November 9.

Shooting at Toano apartment complex leaves one dead, one injured