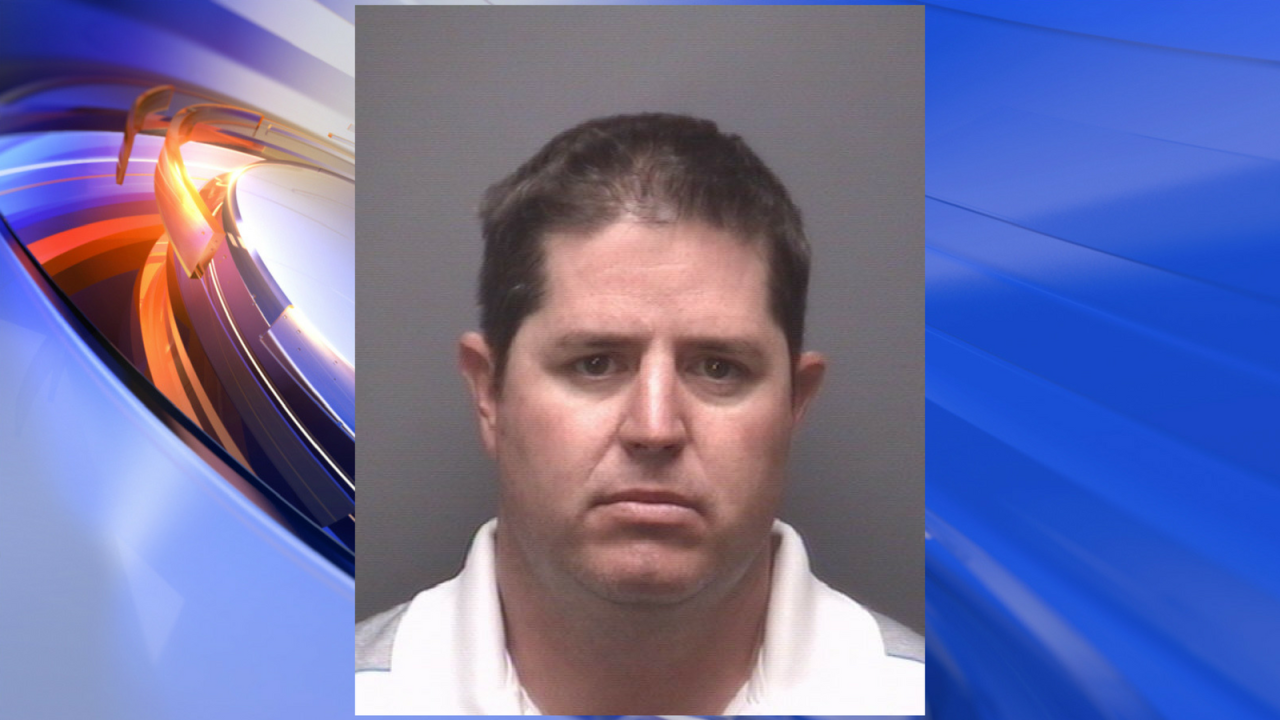 The charges in relation to a Hit and Run against Thomasson were dropped as a result of the plea deal.

According to the City, Thomasson was not on duty at the time of the incident back on October 14, 2017.

Back on the day of the incident, a citizen notified dispatchers at 11:02 p.m. that a pickup truck had struck a utility pole in the 800 block of Wilroy Road and left the scene. When officers arrived at the scene, they found that two utility poles, two mailboxes and a bush had been struck. The vehicle in question was found unoccupied at the intersection of East Constance Road and North Main Street.Another person,

Rebecca McConnell, faces charges of failure to report an accident and misdemeanor obstruction of justice.