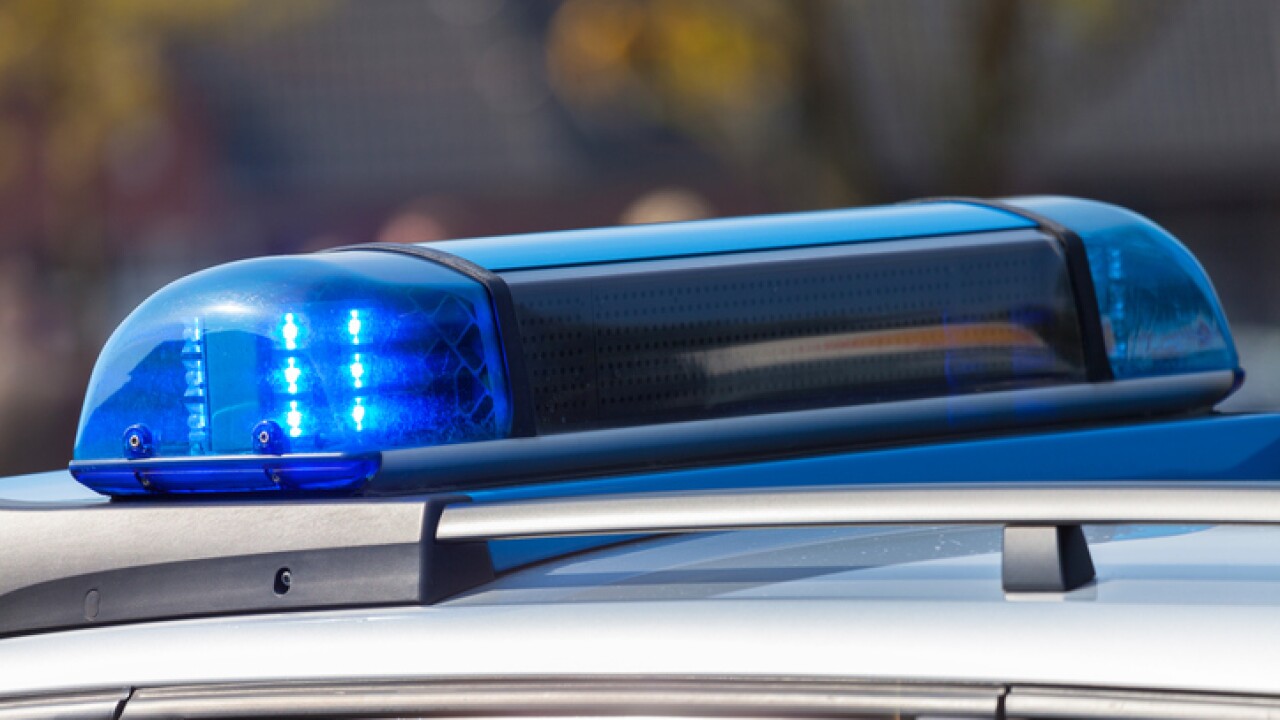 HCSO says that the shooting took place at approximately 4 p.m. on Monday.

Deputies responded to Bliss Enterprises of Plant City, Inc., located on E Knights Griffin Road. When they arrived, they found the owner of the business, Richard Bliss, deceased from a gunshot wound, along with two additional male gunshot victims.

Colonel Donna Lusczynski said the shooting was the result of an ongoing dispute about the two additional males living on the property.

Lusczynski says that Bliss, 49, shot two people in the business after asking them to leave his property. That’s when deputies say someone related to the victims came in and shot and killed Bliss.

The other two people, who have not been identified by authorities at this time, were transported to the hospital. One is reportedly in critical condition and the other is stable.

The relative who shot Bliss is reportedly cooperating with authorities. Deputies are investigating whether or not criminal charges will follow.

Bliss Enterprises is a family owned construction company that has been building barns since 1982.