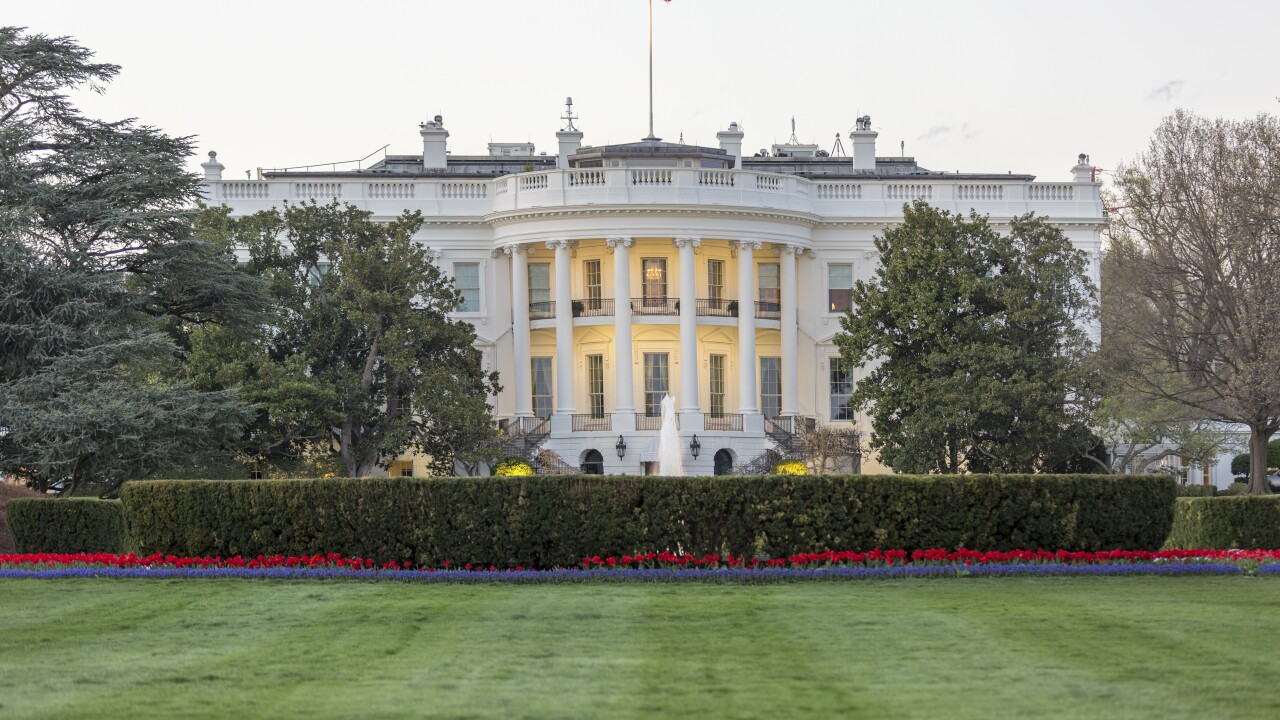 WASHINGTON D.C. – A woman has been taken into custody after Secret Service says she tried to strike a White House security barrier with a vehicle.

No law enforcement personnel were injured during the indecent, according to Secret Service officials.

The incident occurred at 17th and E streets NW in Washington, on the west side of the White House complex.

The vehicle did not breach the White House security barrier and the woman was apprehended by uniformed officers immediately.

There is not further information at this moment.

President Trump had just recently completed a press conference with the Prime Minister of Australia when this incident occurred.