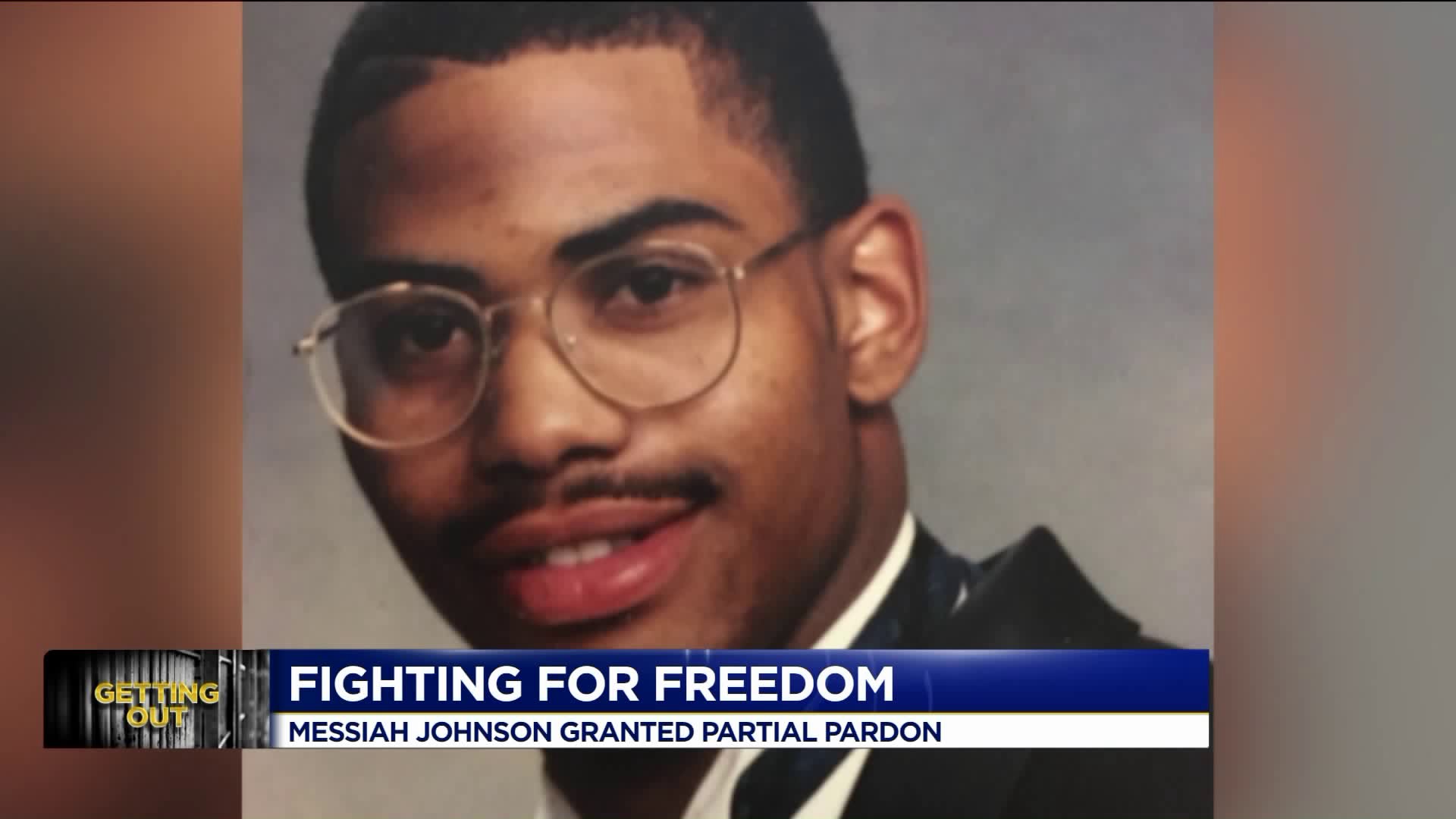 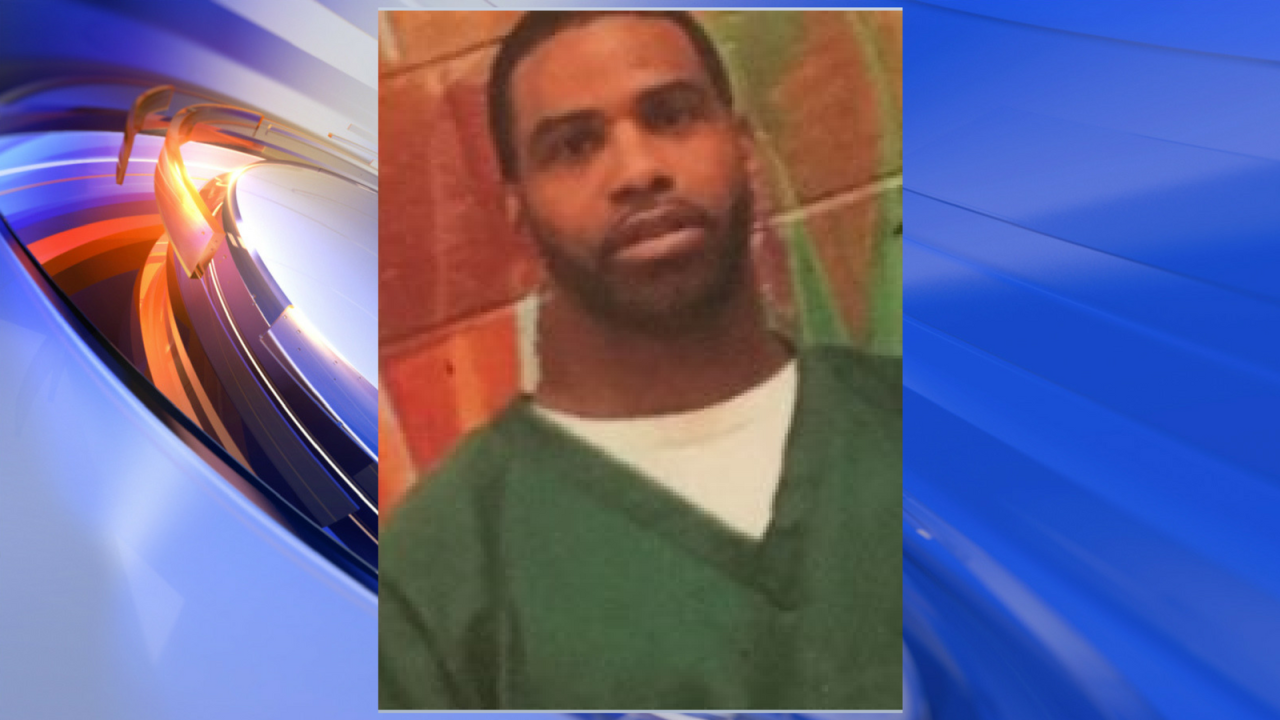 NORFOLK, Va. - A man who was sentenced to 132 years in prison will soon be with his family.

Former governor Terry McAuliffe granted a partial pardon to Messiah Johnson and News 3 spoke to him from behind bars.

Johnson has spent decades dreaming of a life beyond prison bars, "The actuality of my liberation made manifest will be a little surreal," he said.

A jury sentenced Johnson to the 132-year sentence for a robbery that ended in no injuries, deaths or hard evidence.

20 years into his time, Johnson's fight for freedom is closer than ever to becoming reality. Before leaving office in January, Governor McAuliffe said, "There is credible evidence that supports mister Johnson's claims of being innocent."

"It's gonna be very emotional for me and I just look forward to that," Johnson said when he gets to see his family.

And his aunt agreed: "All along I have kept faith and trust that God would deliver him," she said.

The Johnson family's faith has been tested since December of 1997. A Friday night at what was Recas Hair salon in Norfolk changed everything.

Two robbers barged into the crowded business on 35th street and one had a gun.

They forced everyone to the floor, stole cash, jewelry and took off.  The victims couldn't really describe to police what the robbers looked like -  just that their faces were partially covered and one of them was wearing glasses.

Two weeks later, the owner of the salon saw Johnson walking out of a restaurant and called the police.

"We didn't know what was going on. It wasn't until I got downtown and they said, 'You're a suspect in a robbery,'" Johnson said.

Court documents revealed Johnson had an alibi for that night and no DNA or fingerprints connected him to the crime.

Johnson's first trial ended in a mistrial and Norfolk prosecutors offered him a deal - three years for a guilty plea - which he refused.

"My fight since day one has been about my actual innocence," Johnson said.

The second trial ended in his conviction and the jury sentenced him for the crimes of both robbers. Johnson said, "If you look at my case, there's a miscarriage of justice throughout, from the very beginning."

A few years ago he got hope and help from attorneys with the University of Virginia Innocence Project. Their investigation led them to Robert Humphries a man convicted of Norfolk robberies around the same time as the Recas case.

"He pretty quickly realized, 'Oh yea, that was my crime too,' and confessed to it and said Messiah Johnson had absolutely nothing to do with it and he signed a statement attesting to that," Johnson explained.

Johnson still has to complete a few programs before he is released on his conditional pardon; that could take a few months.

His attorneys are still fighting through appeals in the court system for Johnson's absolute freedom.

The owner of the old Recas salon has stood by his testimony that Johnson robbed the store that night.