Woman dies after being hit by train in Williamsburg, second train-related death this week in city 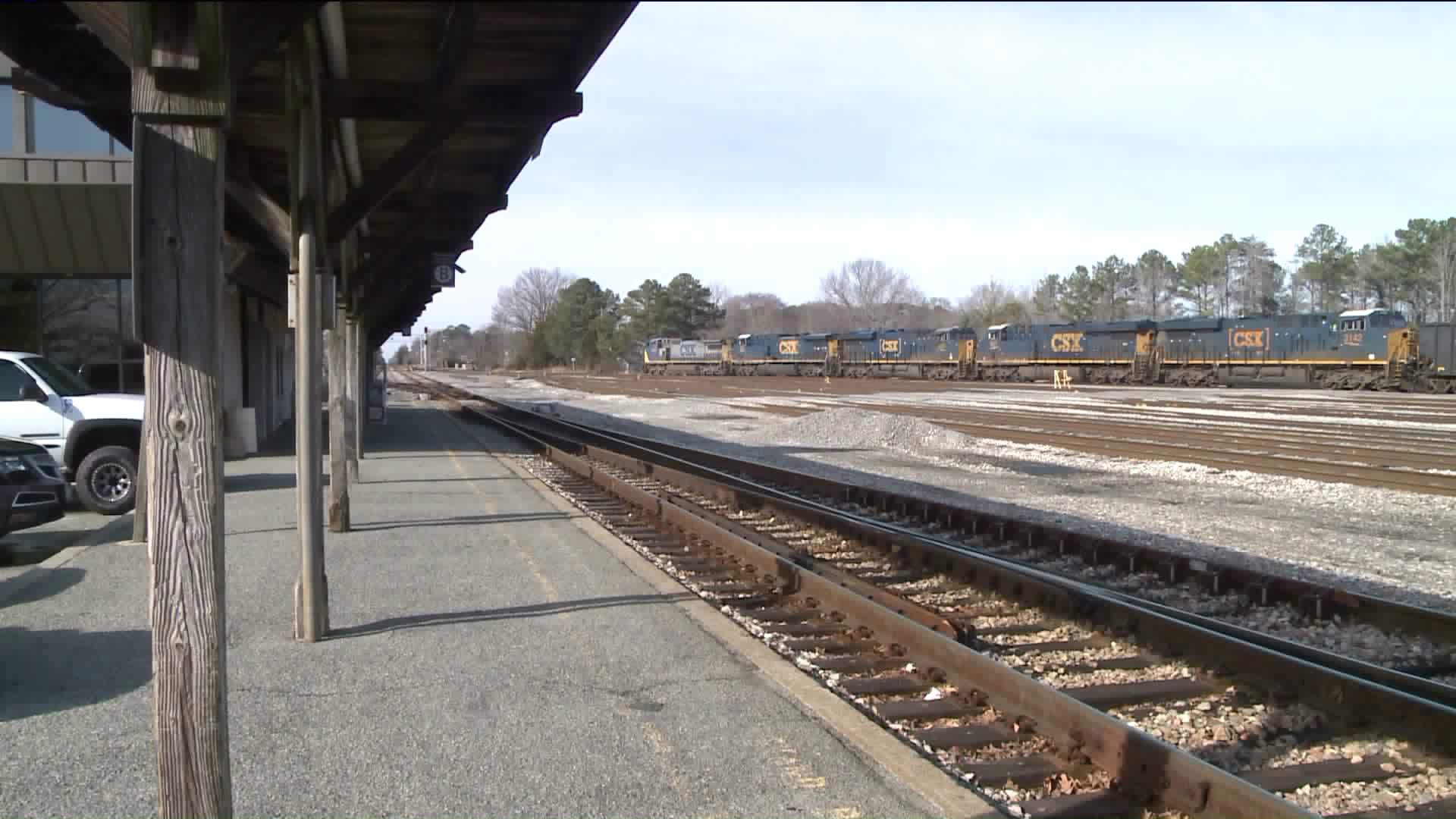 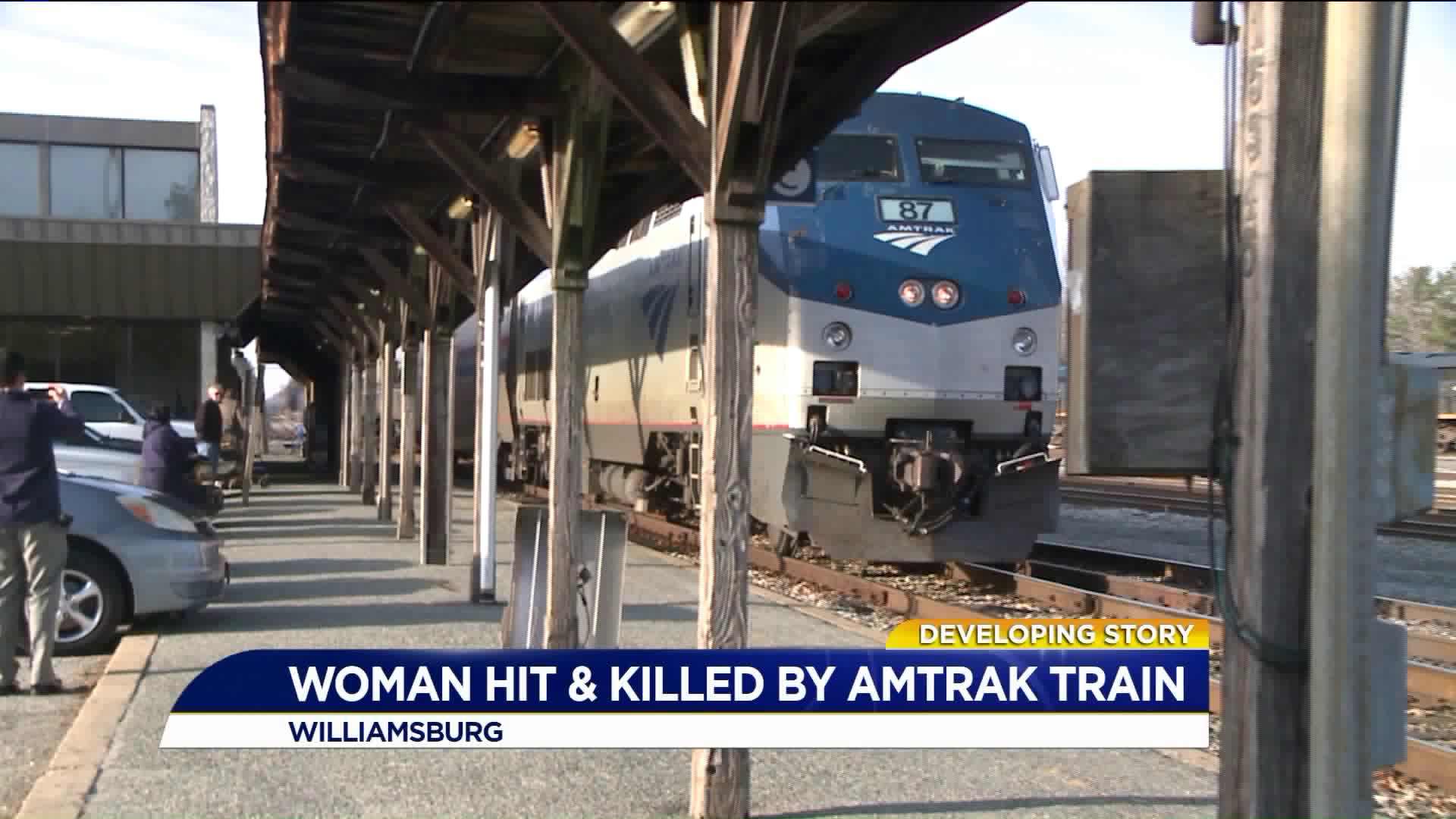 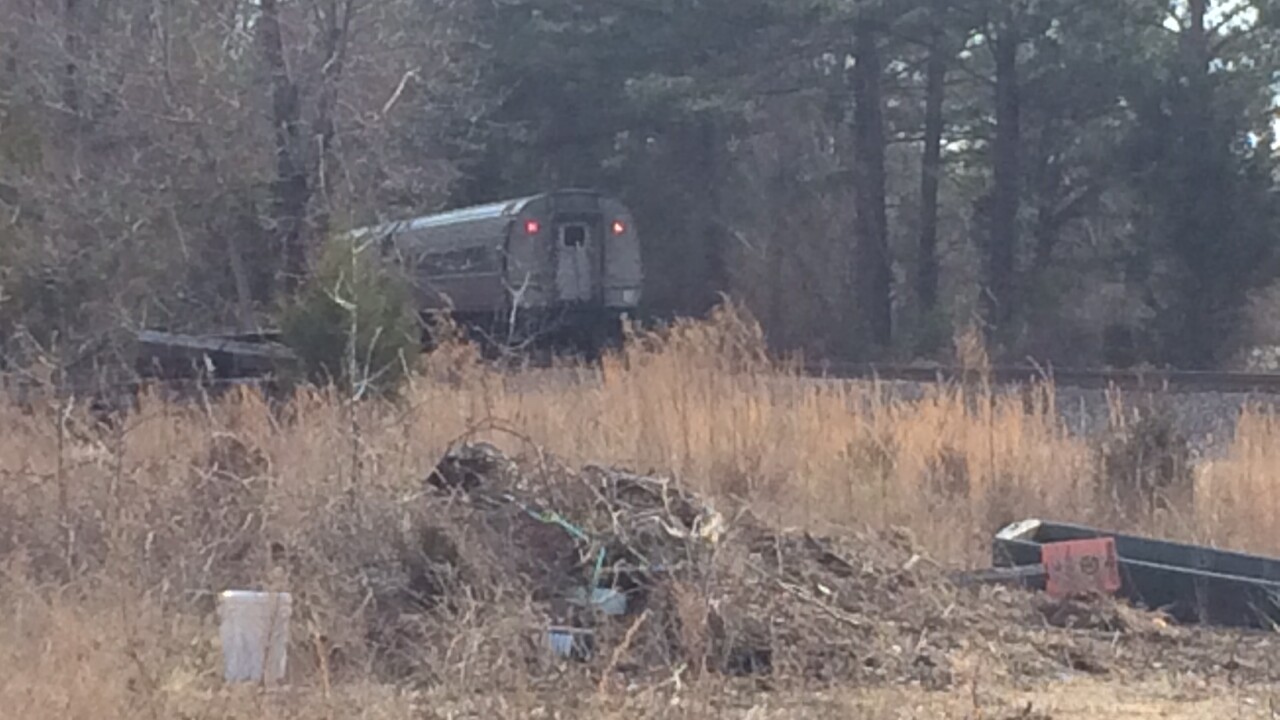 WILLIAMSBURG, Va. - A women died after she was hit by an eastbound Amtrak train near the Williamsburg Premium Outlets in the 5700 block of Richmond Road, according to officials from James City County.

JCC police responded to the scene around 12 p.m. on Friday.

A witness told police that the woman was crossing the train tracks, with her headphones in, when she was struck by the train.

An Amtrak spokesperson says the Northeast Regional train was headed from Boston to Virginia Beach. There were 63 passengers on board at the time, with no reported injuries to crew or passengers.

This incident happened a day after a man died when he was hit by a CSX train in the Williamsburg area.  The train was en route from Newport News to Richmond when he was hit. 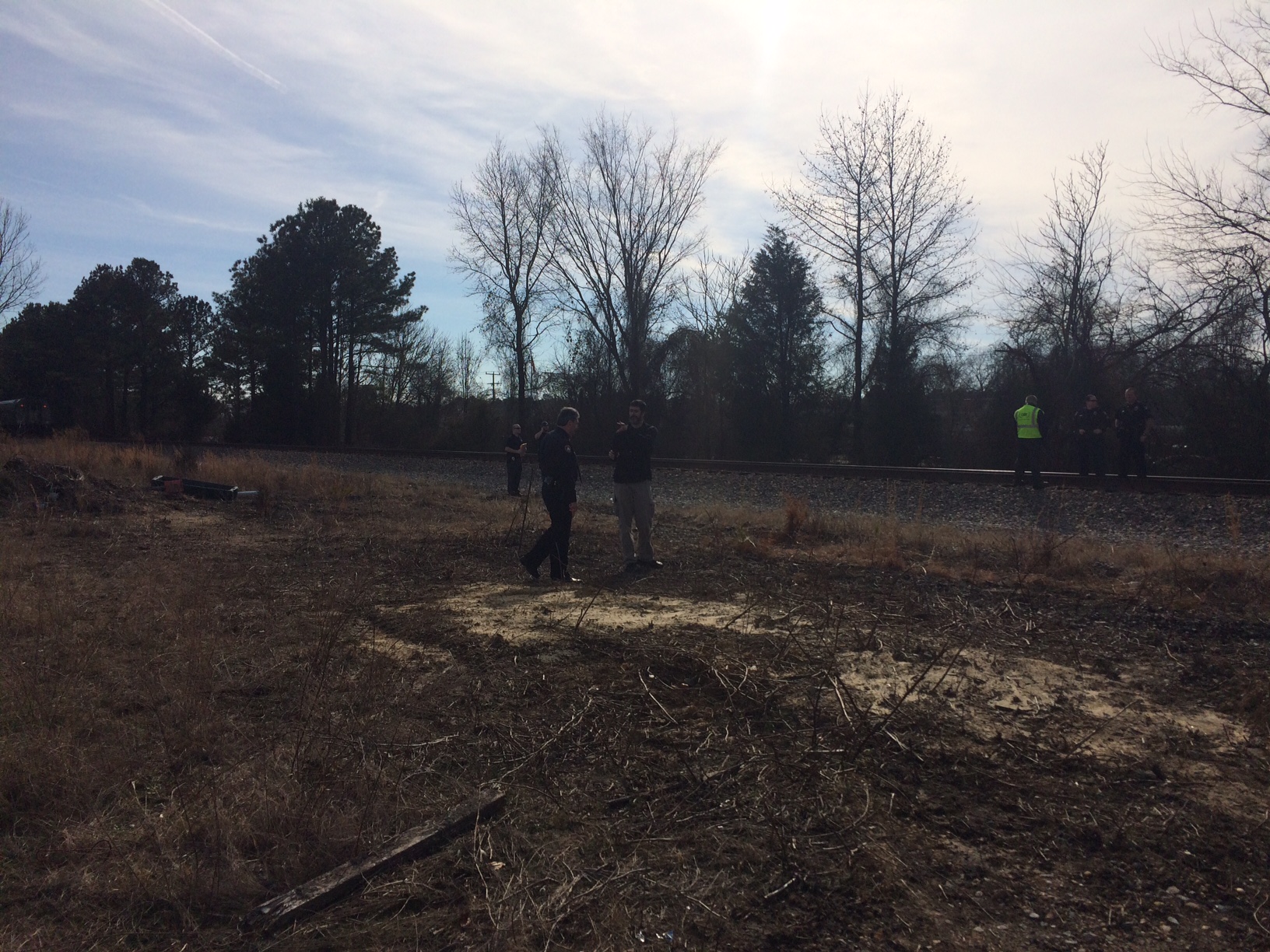