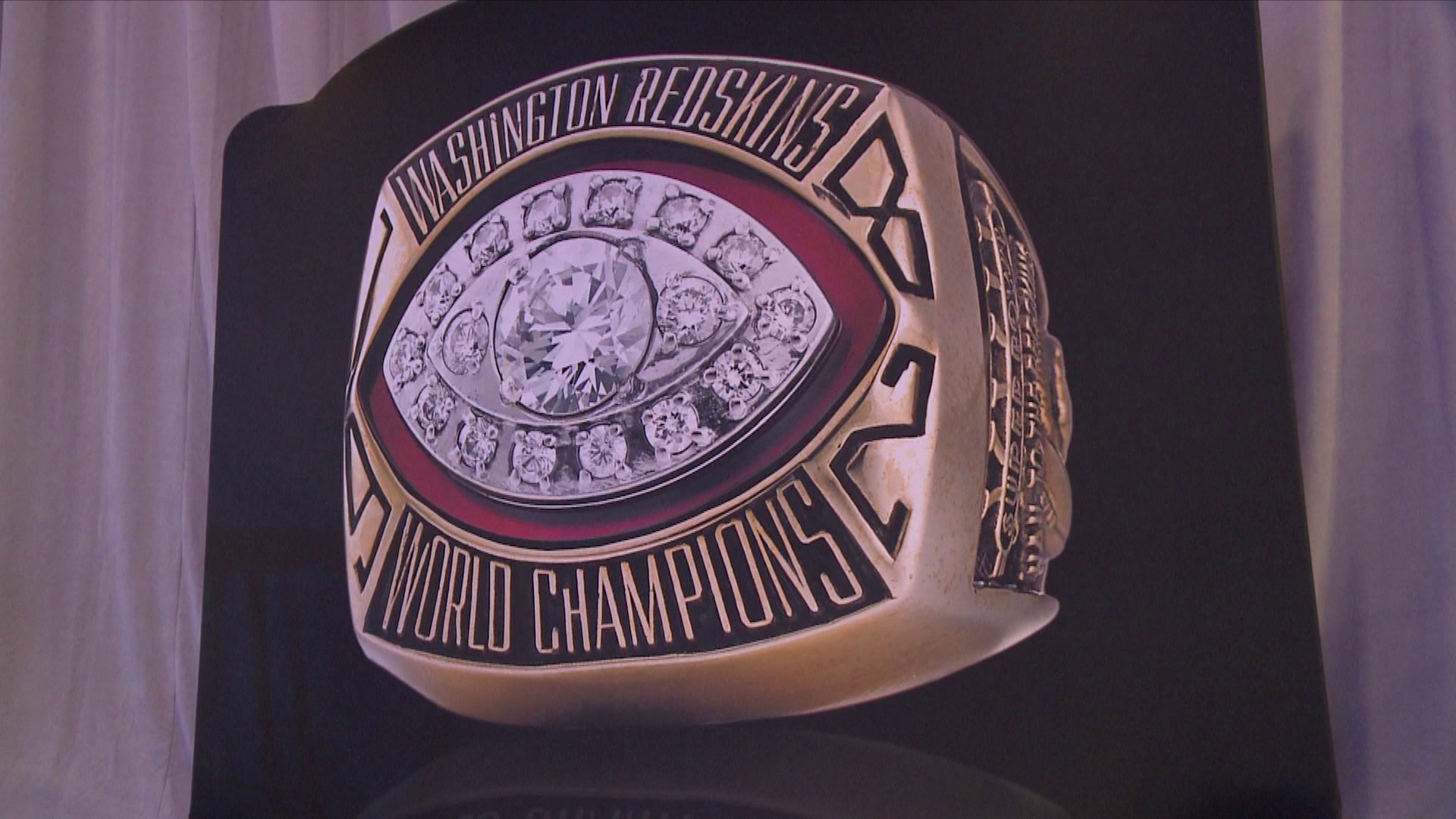 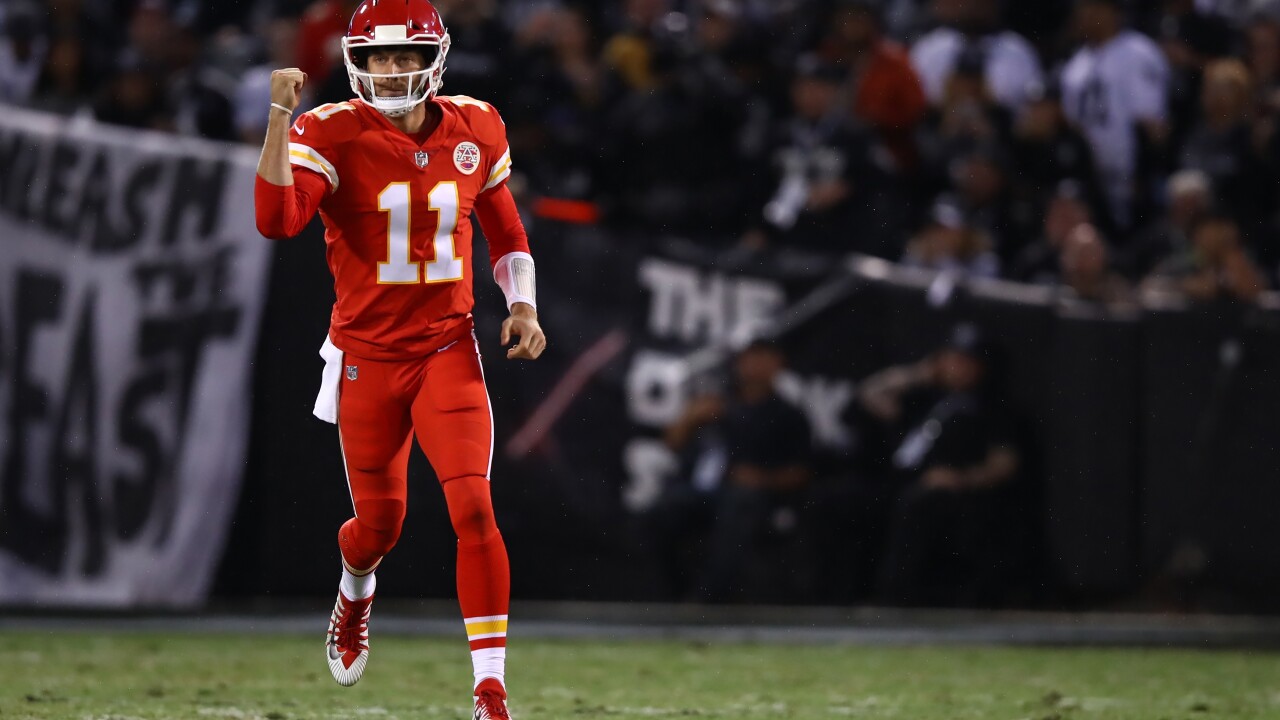 MINNEAPOLIS, Minn. – In a land where single digit temperatures freeze the outside air, Redskins fans from near and far clear the inside air on their thoughts of the Alex Smith trade. Word about the swap came out late Tuesday night, and fans talk to News 3 about the winners and losers of a trade that was made public on social media.

Ex-Redskin Kendall Fuller learns of his trade on Twitter