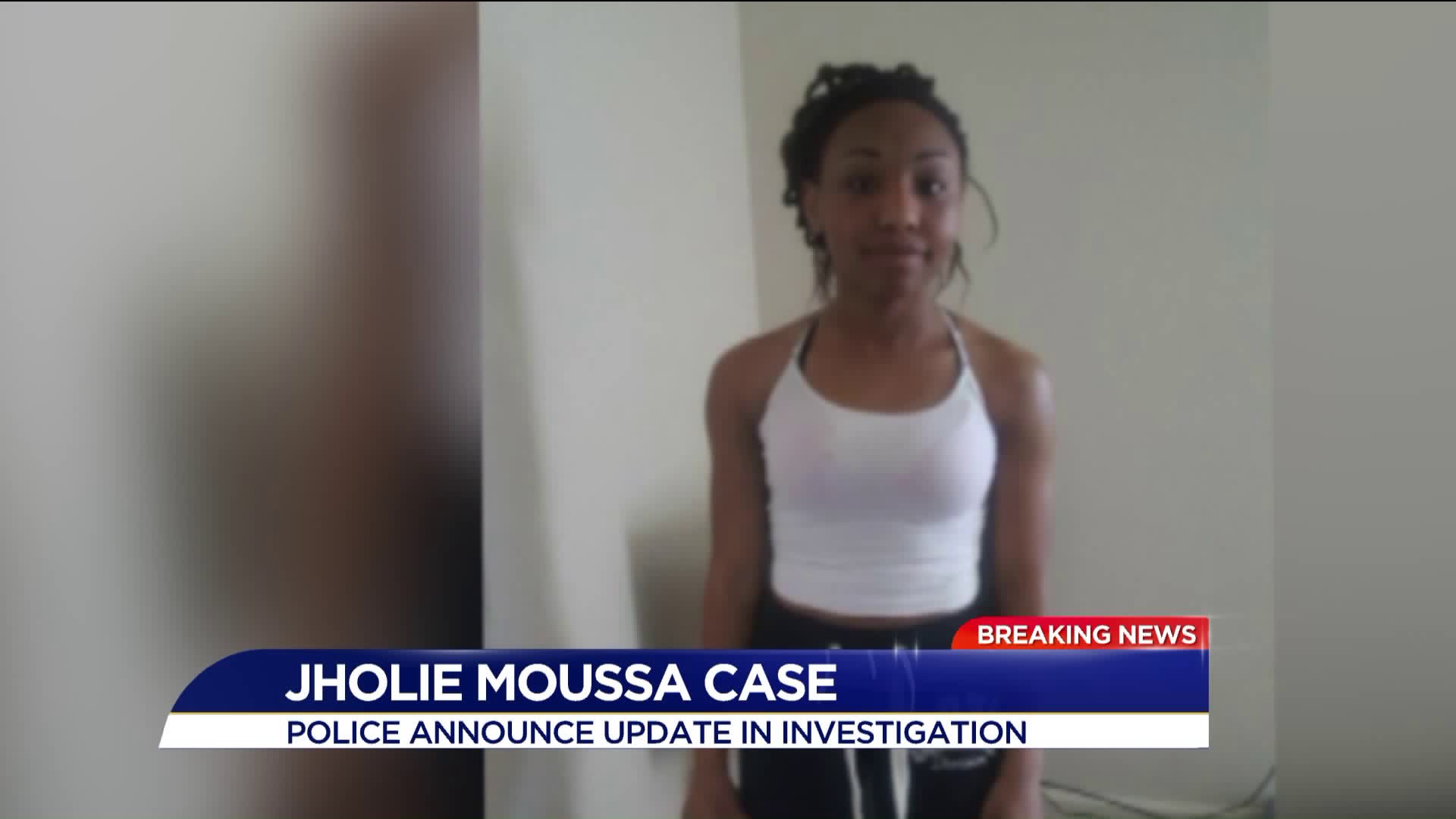 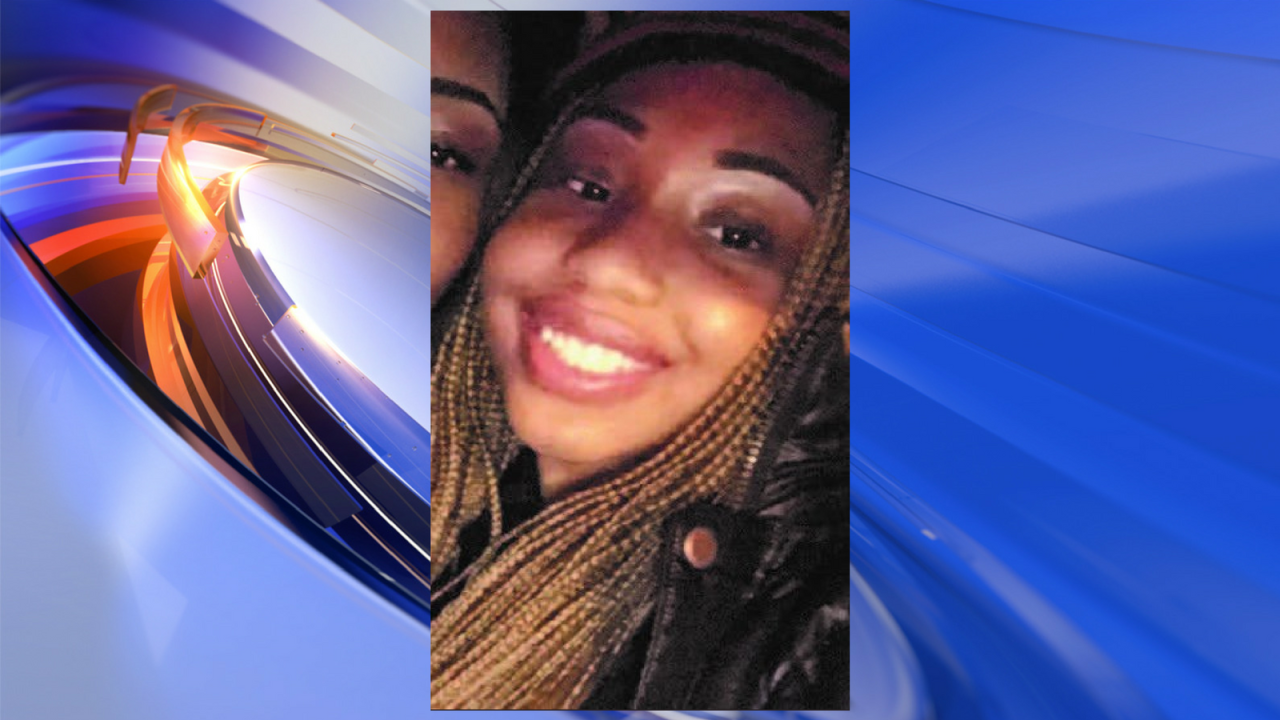 A 17-year-old boy from the Alexandria is now in custody.

On Monday, police positively identified the body that was found in a Fairfax County park as Moussa, who was last seen near Woodlawn Park and her body was found near the park on Jan. 26.

Moussa's family reported her missing on January 13 and said that the teen told her sister she was going to a party in Norfolk.

Detectives have conducted numerous interviews and continue to pursue leads in the case.

At this time officials said they believe this is an isolated incident and they are continuing to investigate every lead.