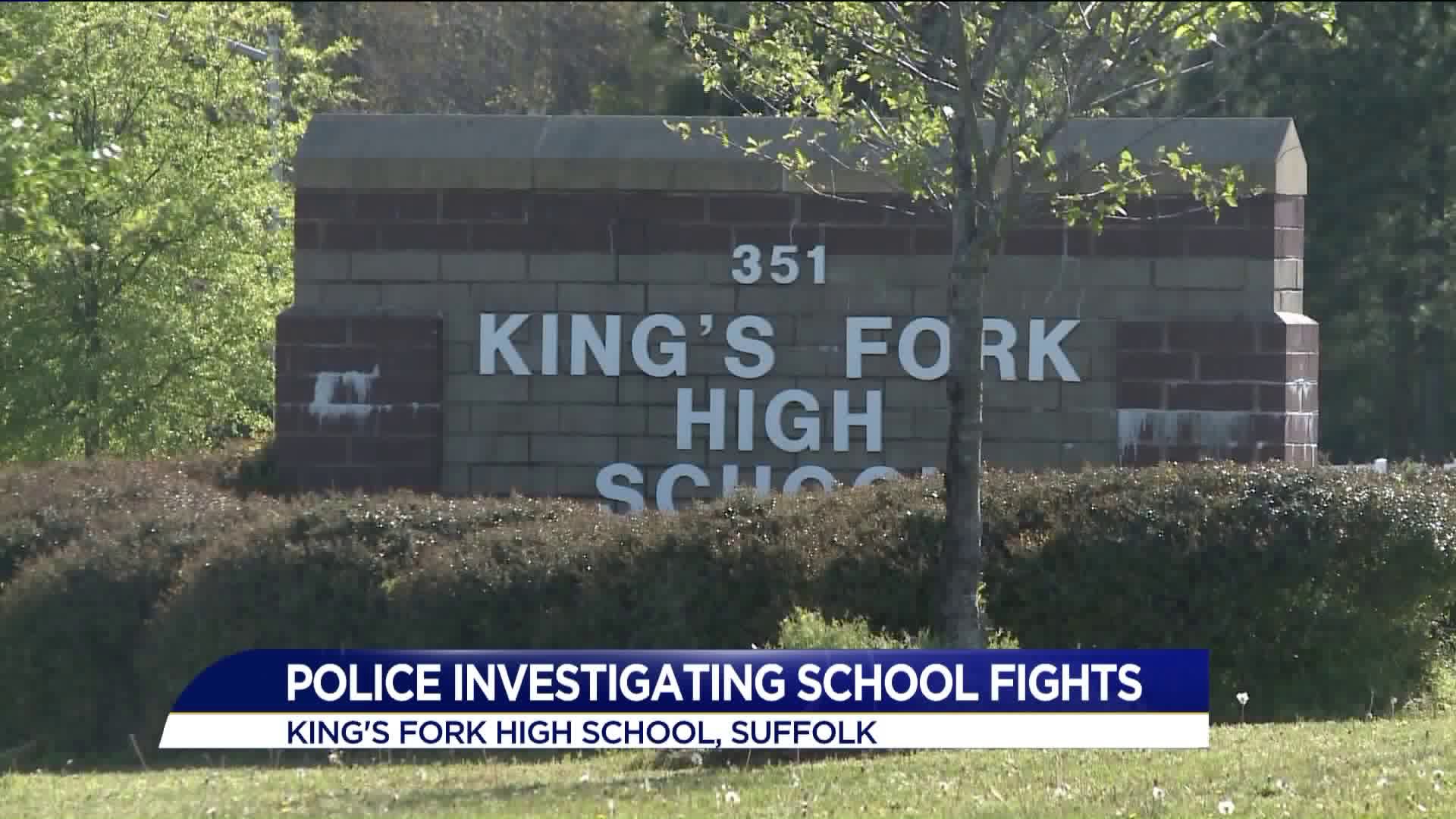 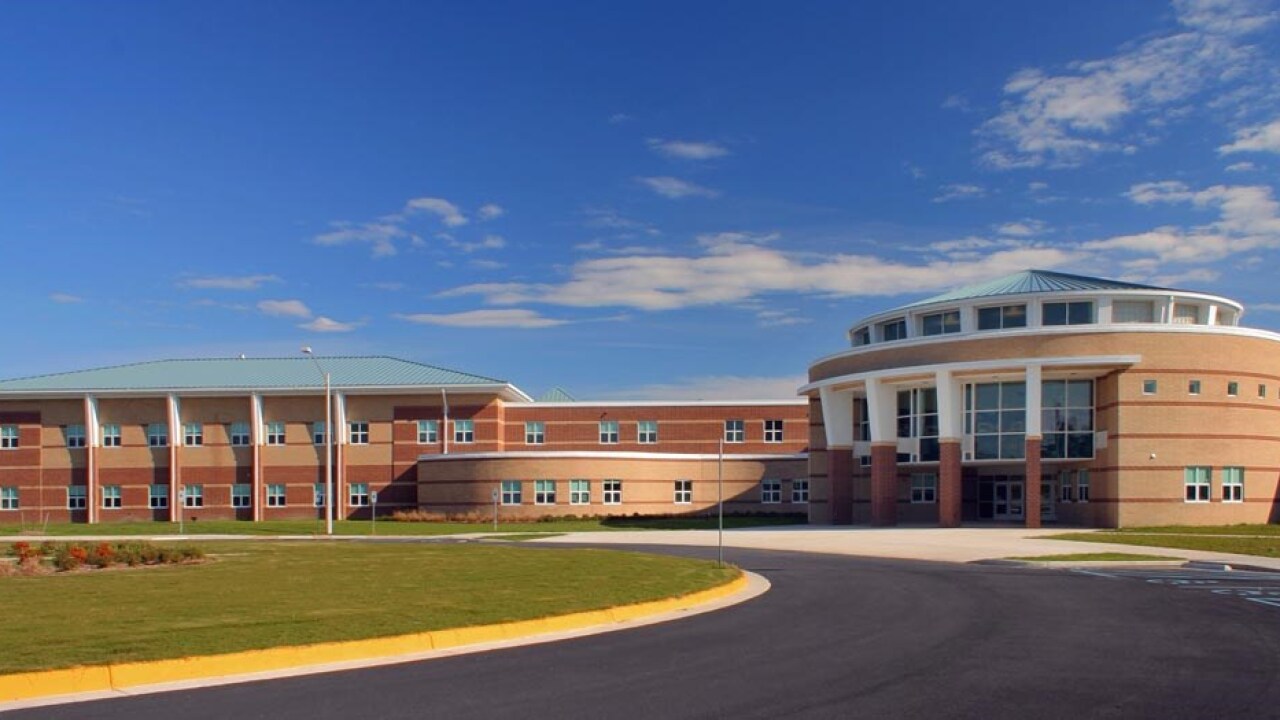 SUFFOLK, Va. - Suffolk Public Schools released a statement that it is aware of a video and rumors circulating on social media involving an incident at King's Fork High School that happened on Thursday.

"Safety is a priority for everyone at Suffolk Public Schools, and we appreciate receiving information related to keeping our students and staff safe," said the school district in a Facebook post, adding, "Yesterday, there were fights at KFHS which involved several students. All students involved were disciplined per policy, and sent home with their guardians."

The district confirmed that Suffolk Police are investigating the incidents, and said also that fights are not tolerated at King's Fork High School, or any of its schools.

On Tuesday, a King's Fork High School student was also taken into custody for bringing a gun to school.

More information on this story to come. Stay with News 3 for updates.