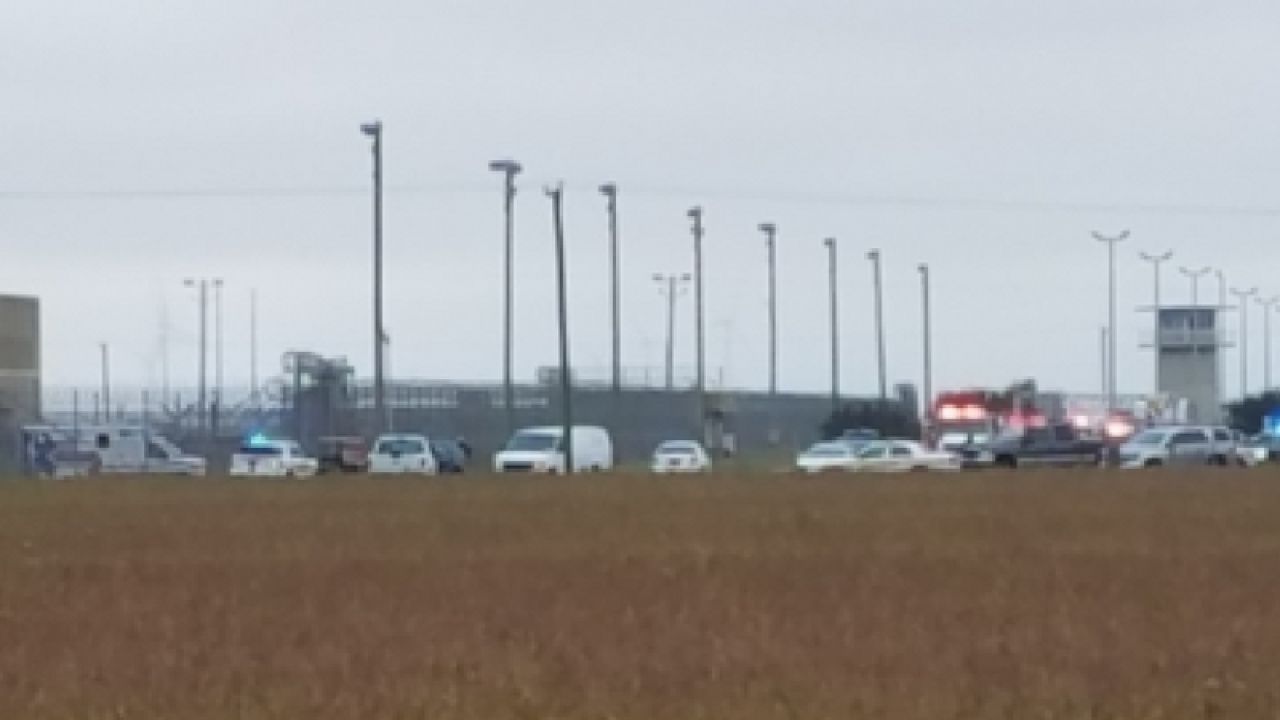 ELIZABETH CITY, N.C. – The National Institute of Corrections conducted a review of the safety and security operations at the Pasquotank Correctional Institution, where a deadly attempted prison escape happened in October.

Eight days after the incident, North Carolina Public Safety Secretary Erik A. Hooks requested assistance from the NIC to conduct the security operational assessment. The assessment is intended to determine if there are still problems or gaps in security operations and/or operational practices that could potentially contribute to future safety and security risks for prison employees, inmates and the public.

“Prisons are dangerous places and the problems within them did not happen overnight. It will take a concerted effort by our department and this body to make our prisons safer,” Secretary Hooks told legislators.

According to the report, the North Carolina Department of Public Safety institution security policies are outdated and not clearly written. Correction Enterprises had security inaccuracies and didn’t match with the department’s policies, creating inconsistencies in the application of security practices in Pasquotank Correctional Institutions.

PCI was also understaffed, according to the report. The facility was trying to maintain normal operations with a 25% vacancy in their staff. Their use of overtime caused the staff to burnout, become complacent and take shortcuts.

There was also an absence of personal safety equipment available at the PCI and Nash Correctional Institution for CE employees and volunteers. The CE staff, who directly supervises inmates, does not get academy level training to learn safety and security measures, policies, procedures and best practices.

Inmates at all custody levels were able to work in Correctional Enterprise Plants, including close custody inmate workers–the highest risk inmates identified by the classification system. The incident in the facility’s Specialty Sewing Plant, where about 30 inmates work producing embroidered logo items, safety vests and other sewn items. After the fire was set, several inmates unsuccessfully attempted to escape.

Moving forward, the NIC recommends PCI conducts a review of security related policies for updating the institution’s security operational strategies to American Correctional Association standards.  They also suggest the PCI implements a policy process that would allow policy changes in case of emergencies.

Secretary Hooks says any observations or recommendations involving a potential risk of harm or safety to inmates and employees have already been corrected.

“We appreciate the very in-depth review and the comprehensive list of observations and recommendations provided in the NIC report,” Secretary Hooks said. “There is still much work to be done to make our prisons safer, in addition to the dozens of actions already completed or underway, and we welcome continued help from NIC.” 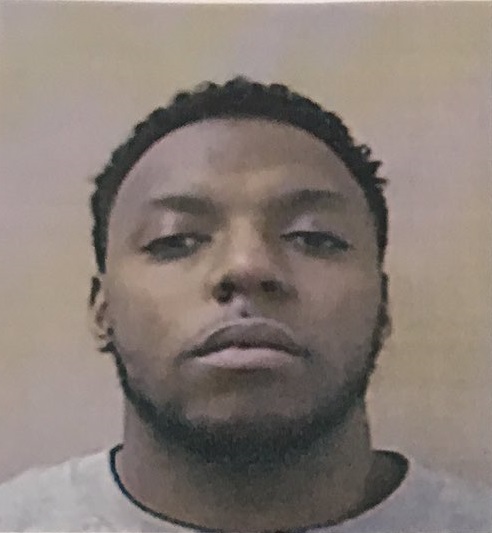