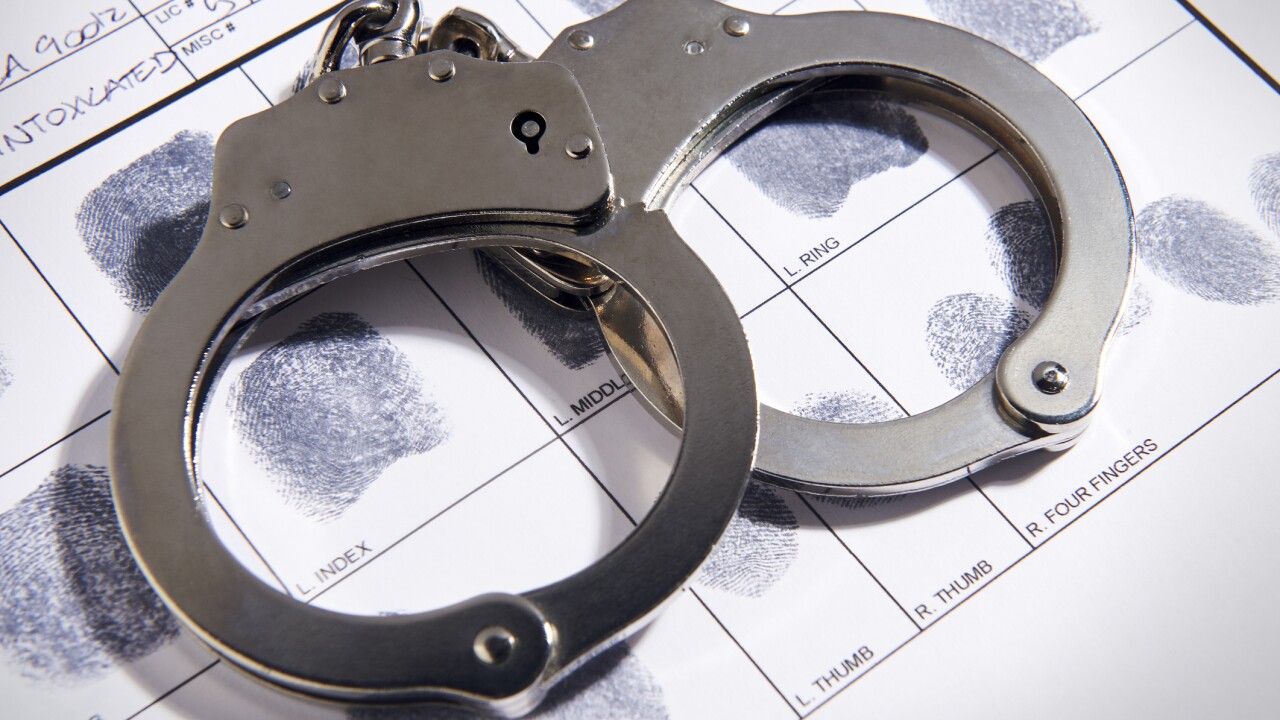 Handcuffs laying on top of fingerprint chart in file

NEWPORT NEWS, Va. – The Newport News Police Department has arrested a man in connection with a rape that happened in the Oyster Point area of the city in early October.

Newport News Communications received the call on October 6 at approximately 5:26 a.m. from an woman who told police a stranger sexually assaulted her. The suspect was armed with a black and silver handgun and also took items from the victim’s home. The suspect then ran out of a home in an unknown direction after the sexual assault and robbery.