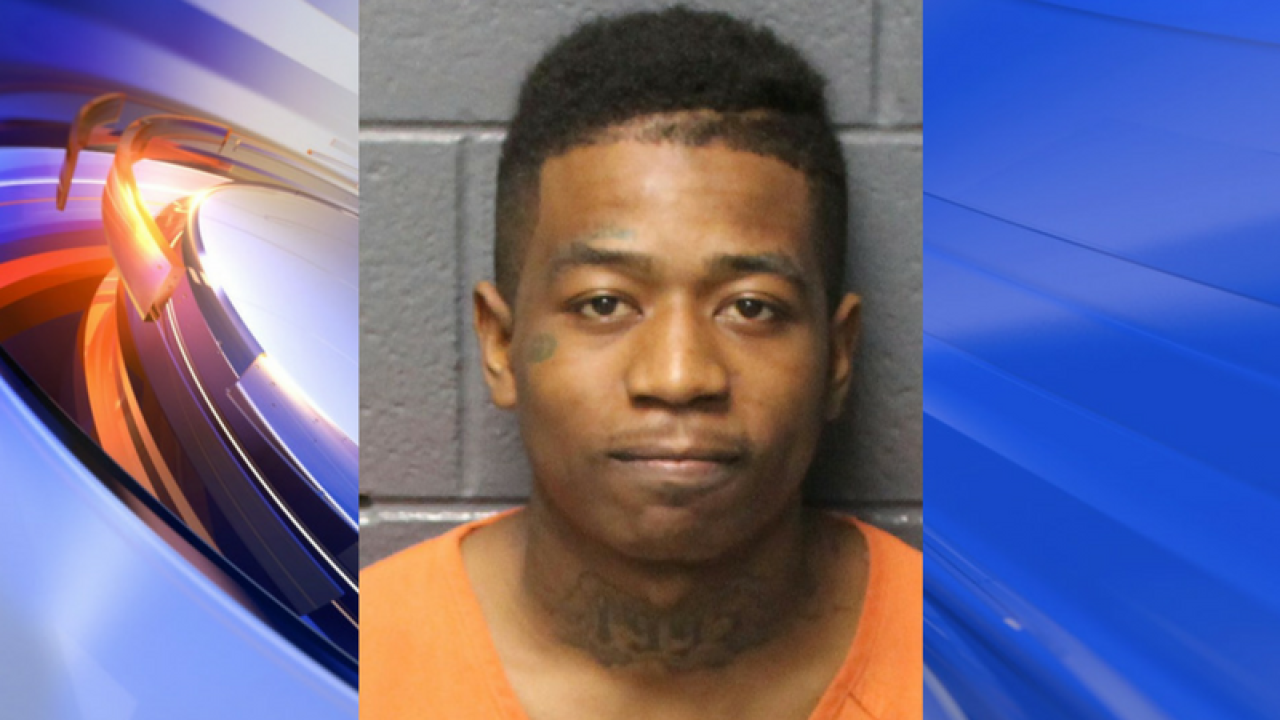 HAMPTON, Va. – An arrest was made in connection with a homicide that happened in June, 2017.

Police arrested 22-year-old Malik Omar Saunders. He was originally charged with one count of Murder, two counts of Use of a Firearm in Commission of a Felony, one count of Attempted Robbery, one count of Conspiracy to Commit a Robbery and one count of Shooting into an Occupied Vehicle, according to police.

When they arrived, they found 25-year-old Johnathan Matthew Bradley inside a vehicle that had left the road and hit a home. Bradley was suffering from multiple gunshot wounds and pronounced deceased at the scene by Hampton Fire and Rescue.

The investigation revealed Bradley was sitting inside a parked vehicle when the suspects approached him, pulled out guns and attempted to rob him. Bradley was shot during the attempted robbery.

Moore and Forson were previously arrested.

In October 2019, Saunders was sentenced to 24 years behind bars for murder, two counts of use of a firearm. All other charges were nolle prossed.

Also in October 2019, Moore was sentenced to 12 months with all 12 months suspended for accessory after the fact. He will serve five years of unsupervised probation.

His charges of use of a firearm, attempted robbery, conspiracy to rob and shooting into an occupied vehicle were nolle prossed.