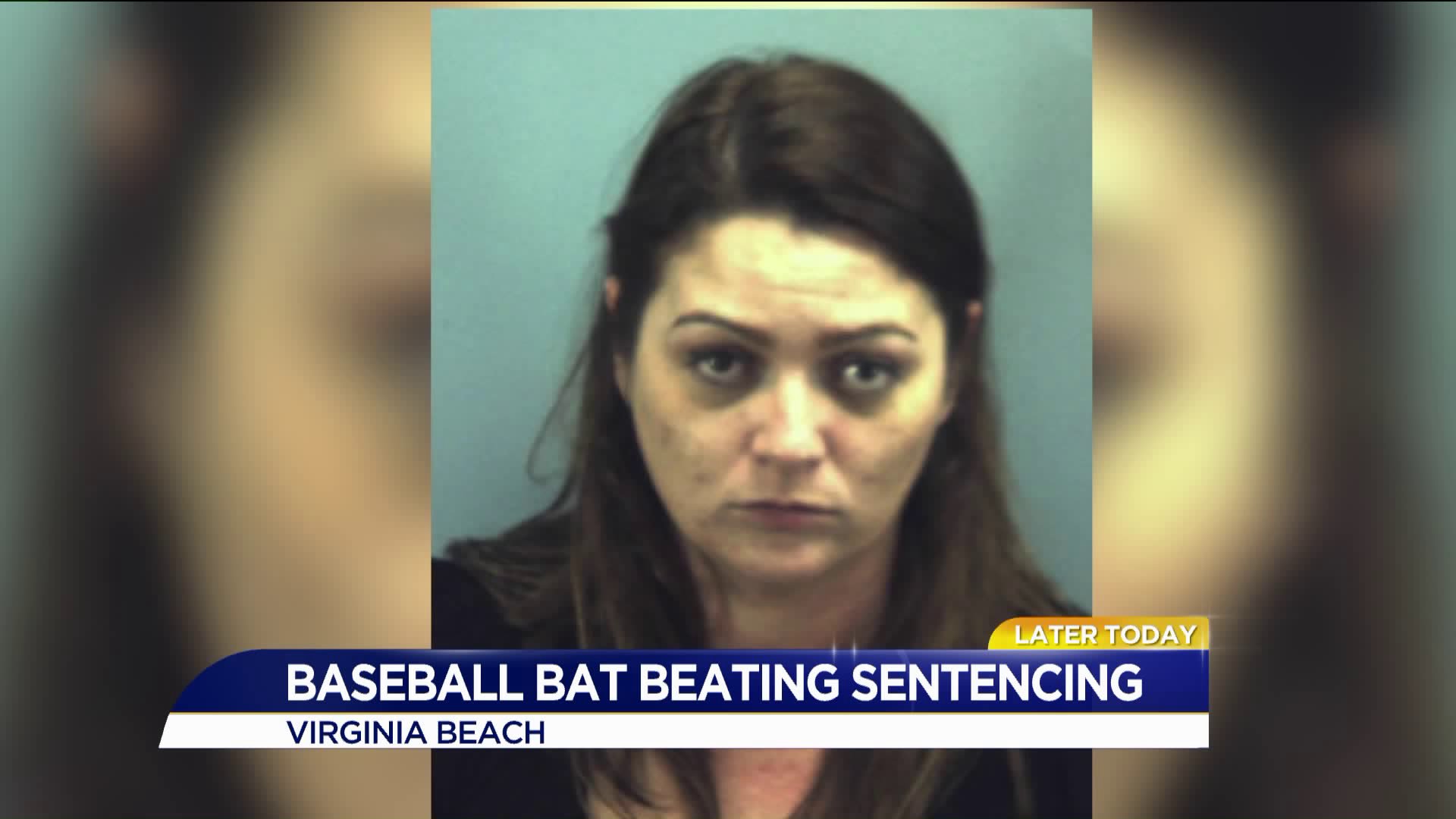 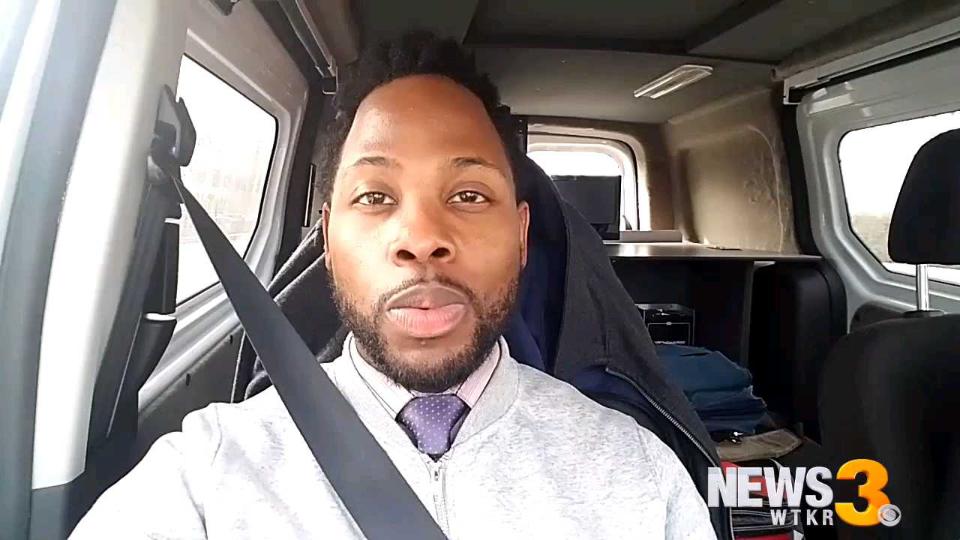 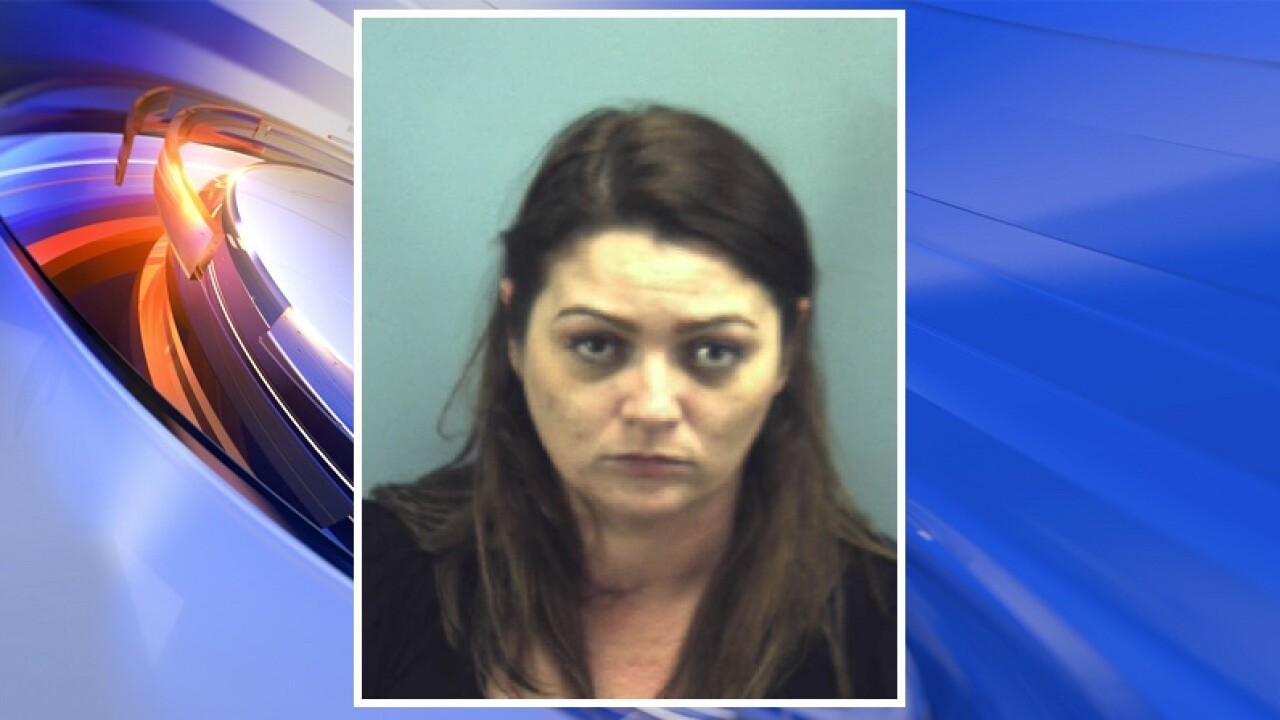 A judge sentenced Andrea Gehring to 30 years in prison with 22 years suspended.

According to court documents, the incident took place in late November.

The girl told authorities that her mother, 35-year-old Andrea Gehring, had beat her with the bat after she told Gehring’s boyfriend that her mother had been out with another man.

Court documents say the girl received broken bones, bruises and other marks as a result. She was also reportedly forced to clean up her own blood with cleaning supplies.

Gehring originally denied beating her daughter, saying she tripped and fell into a dollhouse.

There is no plea agreement. Gehring faces a range of 7 to 30 years behind bars.

Stay with News 3 for developments on Monday's sentencing.