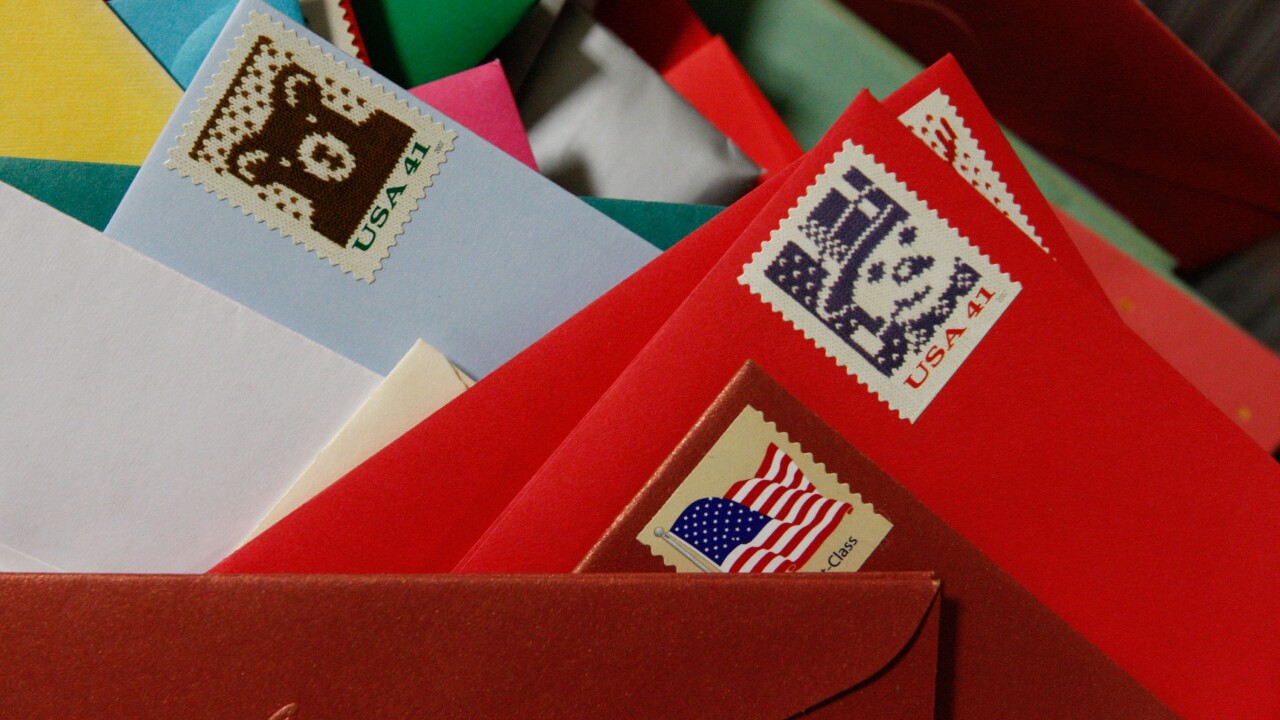 SAN FRANCISCO – DECEMBER 17: Holiday cards sit in a bin at the U.S. Post Office December 17, 2007 in San Francisco, California. With one week until Christmas, the U.S. Postal Service is expecting to process and mail over one billion cards, letters and packages, far more than the average 82 million on an average day. (Photo by Justin Sullivan/Getty Images)

64 year-old Thomas Graves was indicted July 20 and pled guilty to one count mail theft by a postal employee.

A jusdge sentenced him to one day in prison.

Court records show Graves stole gift cards and letters that were mailed from inside a Virginia Beach post office over a period of time starting in April.

According to post office officials that spoke with News 3 Graves was hired in 1994 as a custodian.

He also served 20 years in the Navy with an honorable discharge.