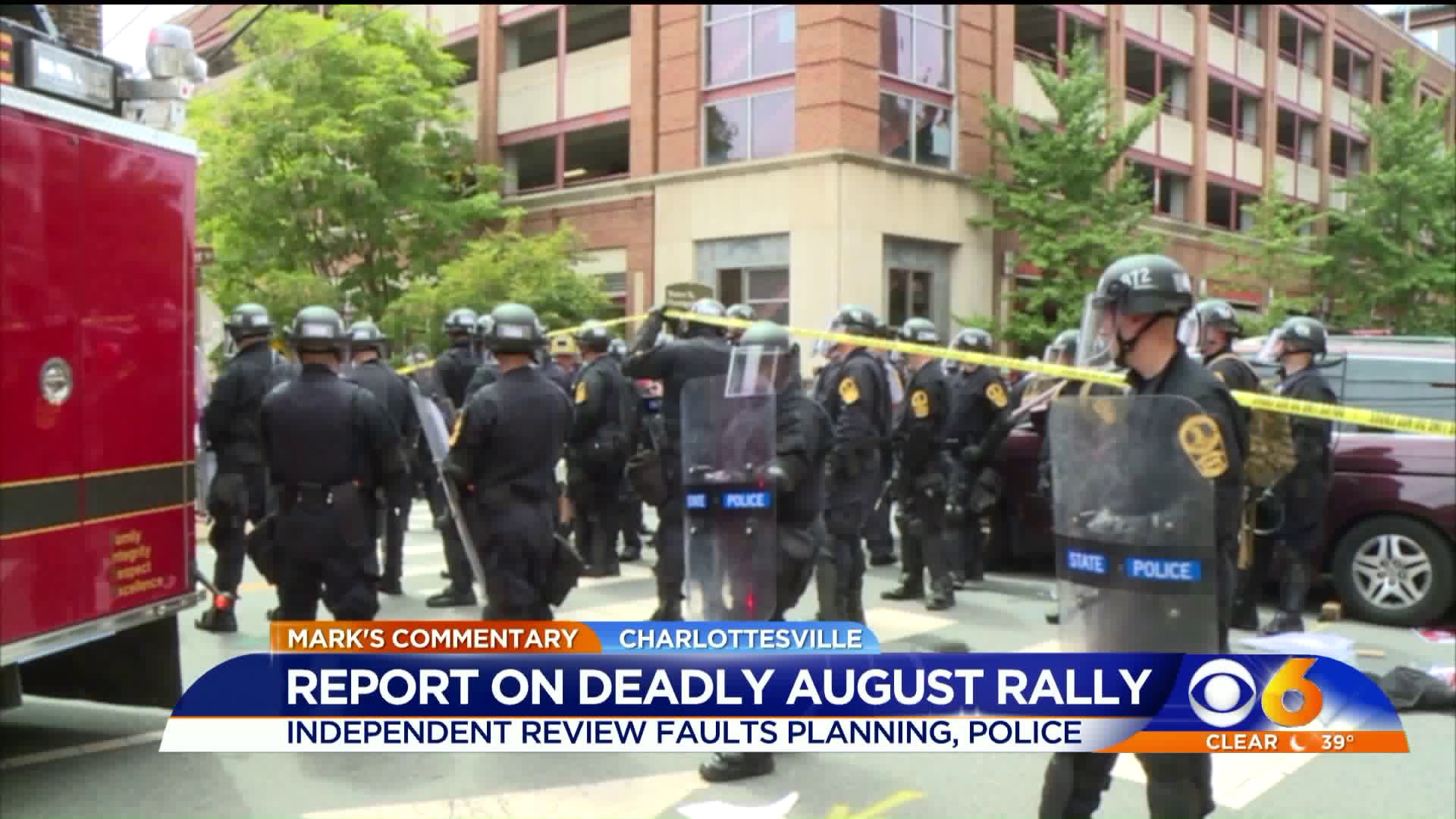 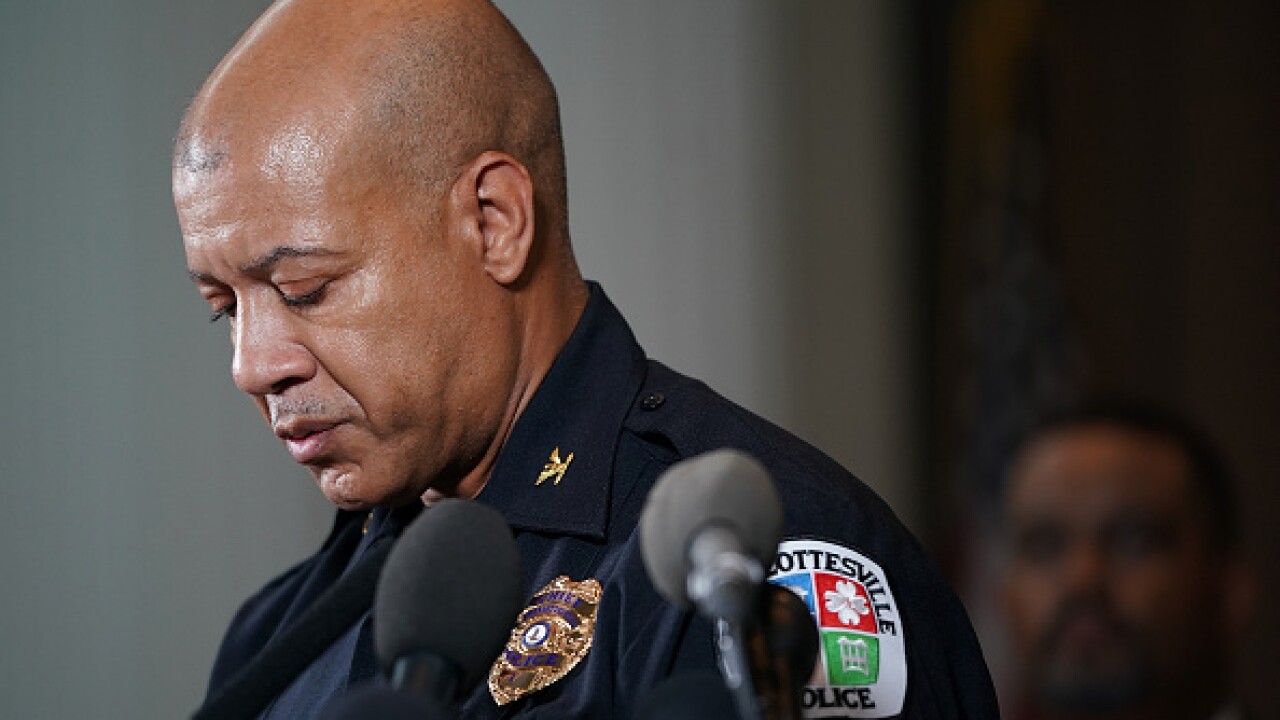 CHARLOTTESVILLE, VA –Charlottesville Police Chief Alfred Thomas announced his retirement Monday, just over two weeks ago after the release of a report highly critical of his efforts handling multiple protests in Charlottesville.

The retirement of Thomas, who has 27 years of law enforcement service, is effective immediately.

The United States Air Force veteran has served since May 23, 2016, CBS 6 reported.

"Nothing in my career has brought me more pride than serving as the Police Chief for the City of Charlottesville," said Thomas. "I will be forever grateful for having had the opportunity to protect and serve a community I love so dearly. It truly has been an unparalleled privilege to work alongside such a dedicated and profession al team of public servants. I wish them and the citizens of Charlottesville the very best."

"Chief Thomas has served his country and three communities here in Virginia with distinction and honor," said City Manager Maurice Jones. "He is a man of integrity who has provided critical leadership for our department since his arrival. We wish him all the best in his future endeavors."

Mr. Jones will formally appoint an interim police chief within the next week. Deputy Chief Gary Pleasants will guide the department until the interim chief is appointed.

The City will begin its search for a new chief immediately.

Many were wondering how long the Chief would stay in his position after the independent review of the circumstances surrounding an August rally in Charlottesville, Virginia, that led to a woman's death found police were unprepared and failed to protect the public.

The 220-page report was compiled by former U.S. Attorney Timothy Heaphy and the Hunton & Williams law firm and it read like a textbook analysis of what not to do when handling protests.

After a detailed analysis of the near-disastrous July 8 Klan rally in Charlottesville and the problems with police communication, preparation and deployment, the review highlighted how those problems only worsened one month later during the Unite the Right rally.

The threat and the haphazard preparations for August 12 were so severe, that one Charlottesville police officer freshened up her will and wrote notes to her kids before reporting for duty that day.

The state police didn't know what the Charlottesville PD were doing, and vice-versa. Many of the city's front-line cops hadn't even tried on their riot gear. Instead of mobilizing the state's Emergency Management Team, which is designed for just this kind of event, the city force largely lone-wolfed the operation.

The mayor wasn't allowed in the command center and the report highlight how again and again, police stood by as the violence escalated, unsure whether to arrest or intervene.

The report also said discussed what went right, such as treating victims, gathering intelligence and noting the fact that no one got shot despite many armed citizens.

The day the report was released Thomas denied some of the statements within the report that accused him of actions that complicated the review process, deleting texts, denying use of personal email for matters and manufacturing documents.