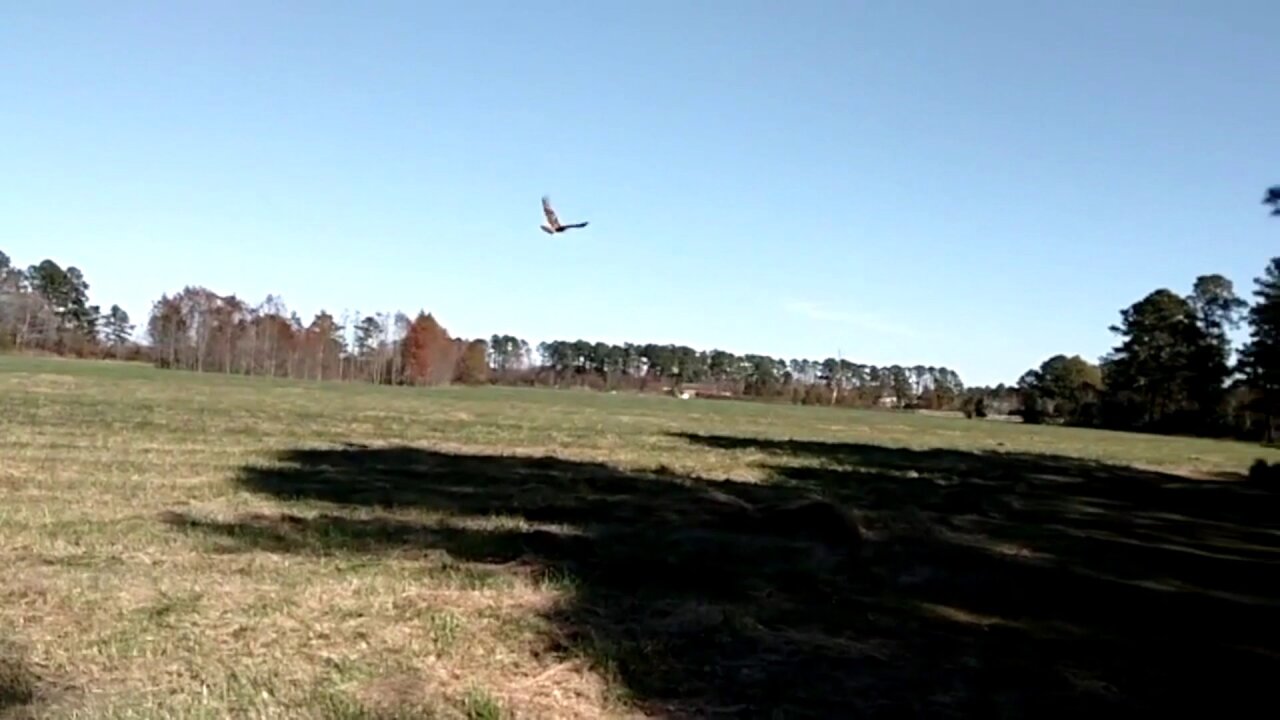 VIRGINIA BEACH, Va. – A hawk that was trapped in a Virginia Beach home is back in the wild.

It was freed after animal control responded to a home break-in Wednesday.

Two Animal Control Officers responded to a home after receiving a report that a hawk had flown through a window and become trapped inside the laundry room.

The hawk was determined to be a juvenile red-tailed hawk. Luckily, it wasn’t injured and the ACO’s were able to rescue it from the laundry room without incident.

Virginia Beach Animal Control says the hawk spent the holiday weekend resting up before they released it back into the wild.