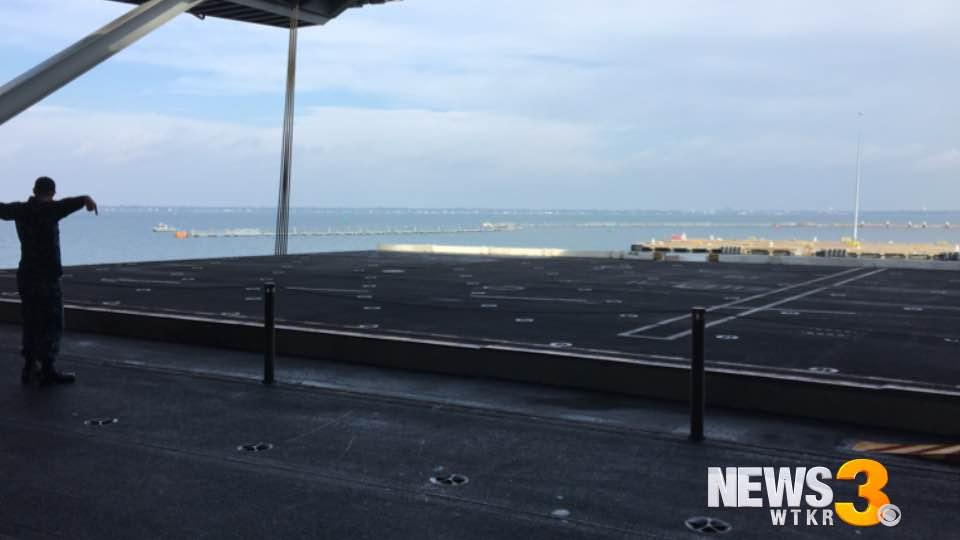 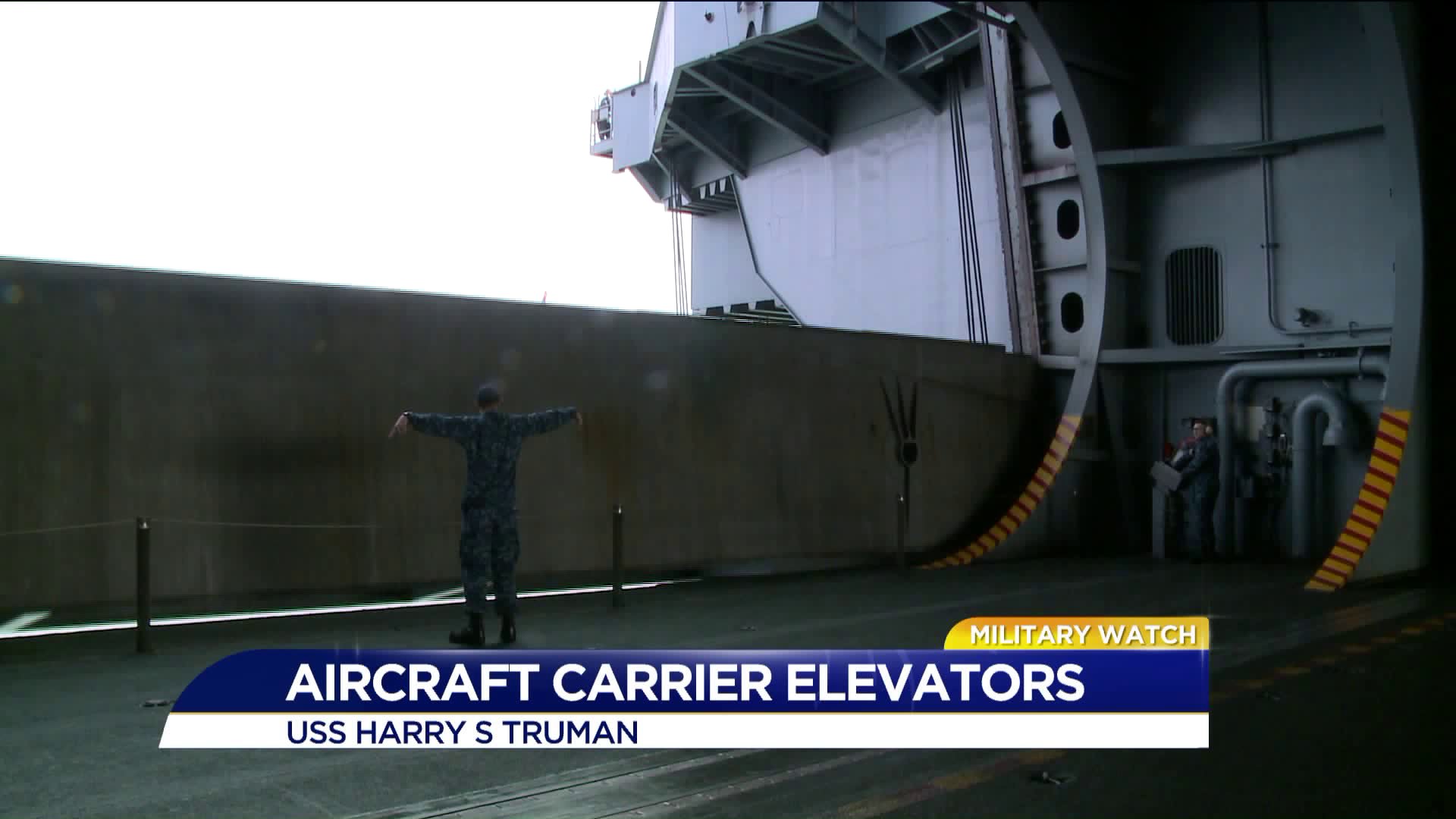 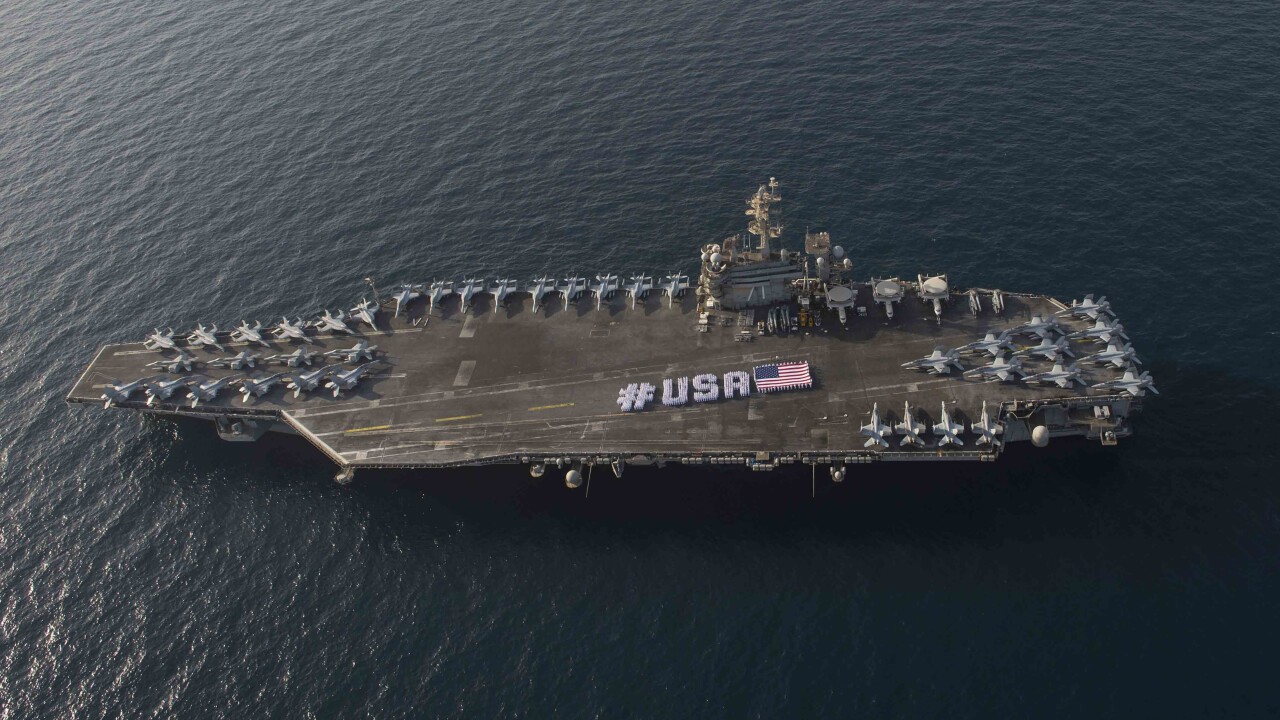 NORFOLK, Va. - The U.S. Navy has been celebrating naval aviation and the aircraft carrier during the month of November.

In November 1910, Eugene Ely launched off the bow of a Navy ship in his Cutlass Model D.

"It’s amazing. Sometimes I can’t even believe that it’s able to lift it, to get it up as fast as it does and just to get it done, it’s just mind-blowing actually that we are out there doing it," PO3 Aaron Bragone told News 3 anchor Todd Corillo.

No base in the U.S. Navy has more carriers than Naval Station Norfolk.