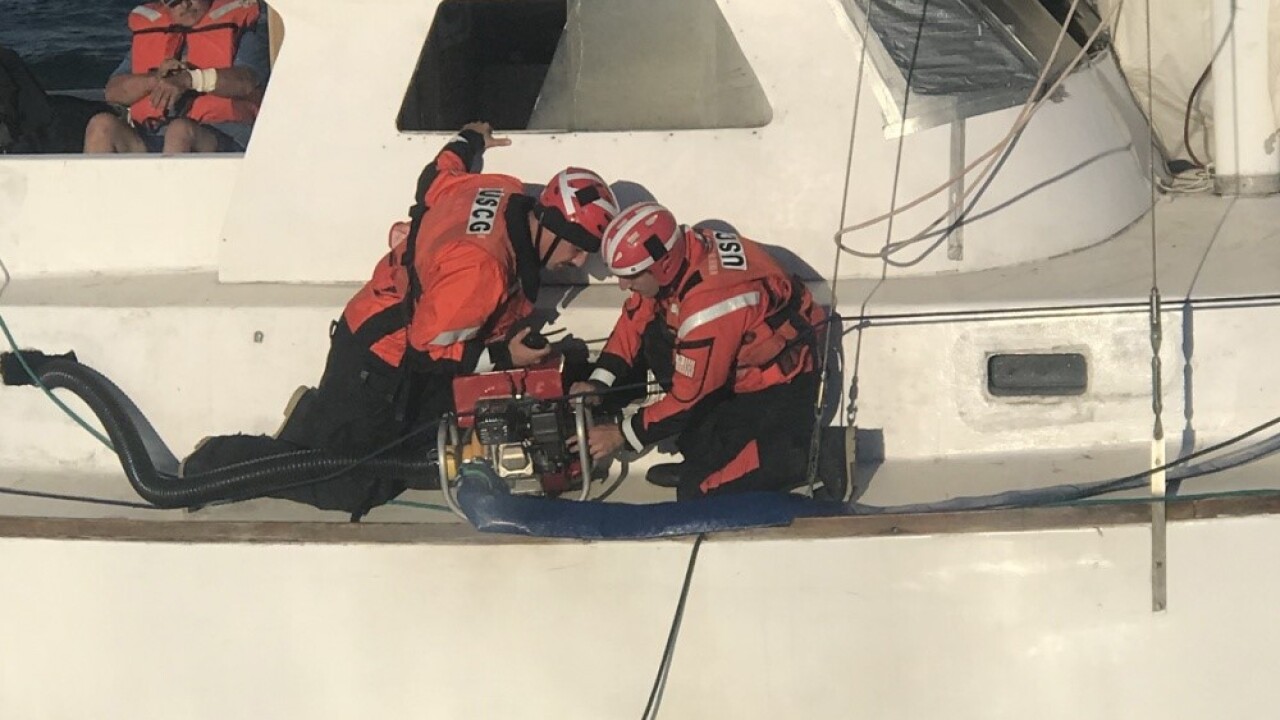 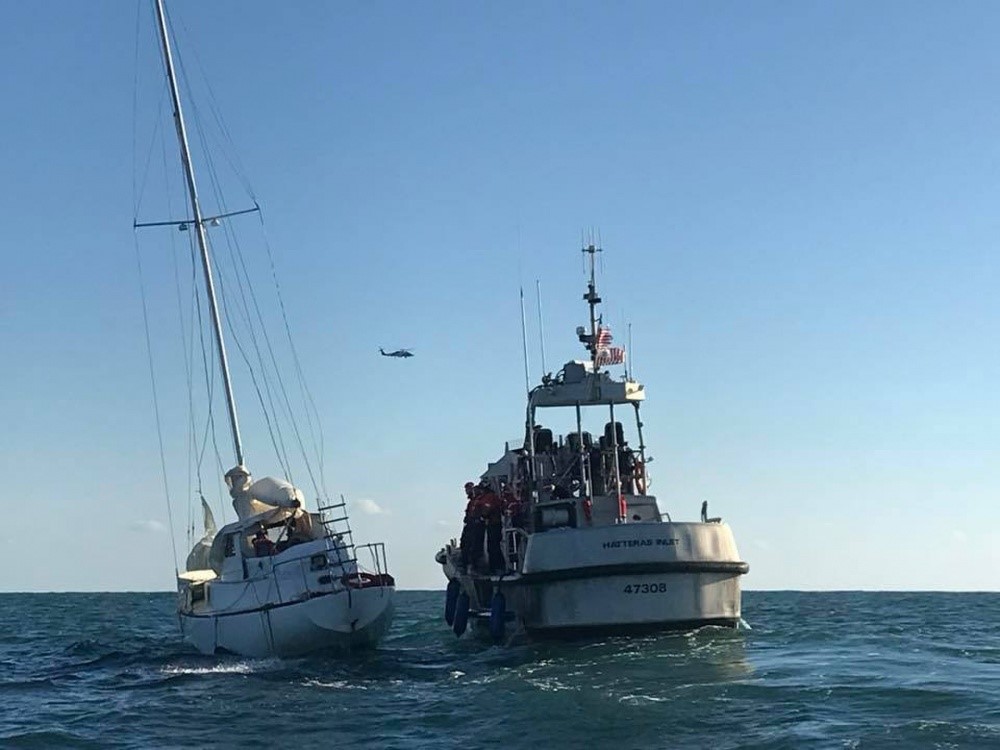 WILMINGTON, N.C. – A man whose sailboat had taken on water off Hatteras Island, North Carolina was helped by members of the Coast Guard Sunday.

Officials say watchstanders in the Coast Guard Sector North Carolina Command Center in Wilmington received reports around 1:30 p.m. that a 46-foot sailboat, with a man aboard, had taken on water about 13 miles east of Hatteras Inlet.

When Coast Guard crews arrived, two response team members and a dewatering pump were sent to the sailboat to assist the boater and his ship. Rescue team members also gave medical treatment to the stranded boater who sustained non-life threatening injuries while trying to repair his boat.

After initiating the dewatering pump, the Coast Guard helped guide the sailboat to Oden’s Dock on Hatteras Island.

“It’s important for all mariners to be prepared in case of emergencies,” said Chris Humphrey, operations unit controller for the case. “Should an accident like this occur, having a float plan and reliable means of communication will allow you to notify local authorities that you need assistance.”

Man medevaced in Virginia Beach by Coast Guard after seizure