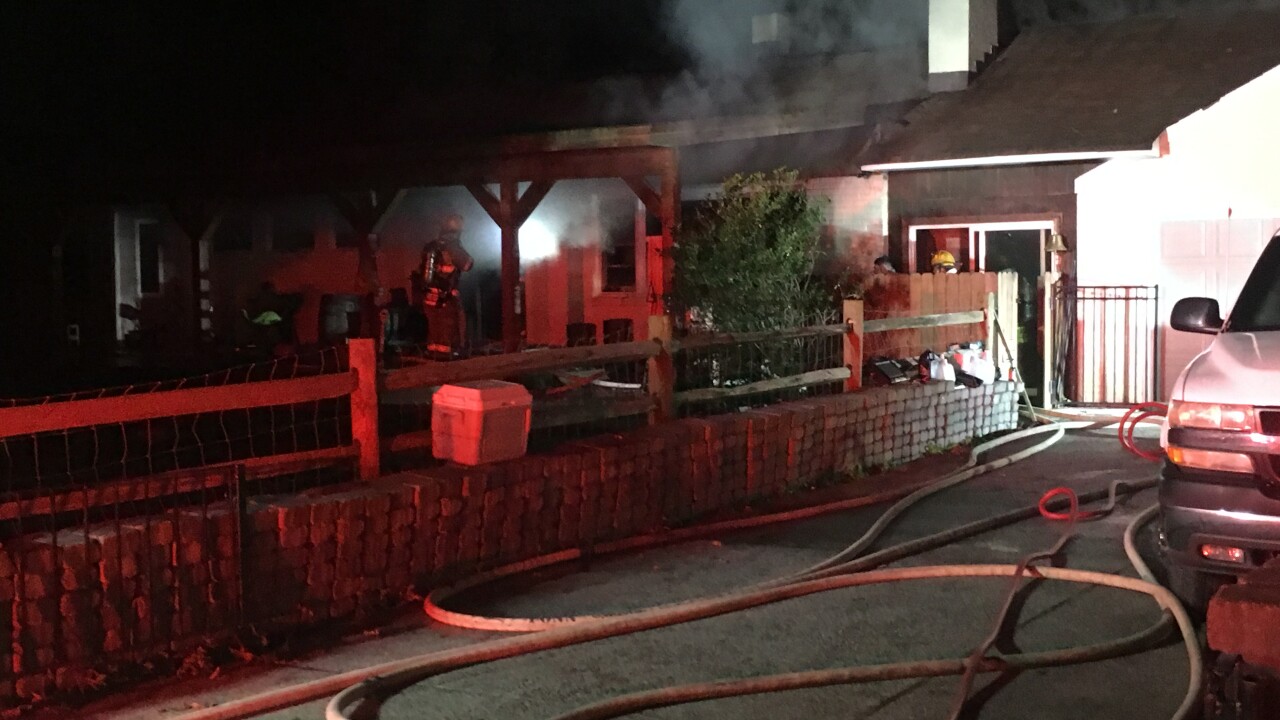 York County Department of Fire and Life Safety were sent to  a report of a residential structure fire in the 300 block of Vine Drive in the Grafton area just after 11 p.m.

Upon arrival, units found heavy fire and smoke coming from the structure.

Officials say the occupants of residence exited the structure and were evaluated on scene. Firefighters located two dogs in the home. However, they did not survive.

Units quickly extinguished the fire shortly after arrival. The building suffered heat and smoke damage throughout the home, says a release.

Firefighters say they will continue to extinguish hot spots and are conducting salvage and overhaul operations.

The cause of fire is under investigation.