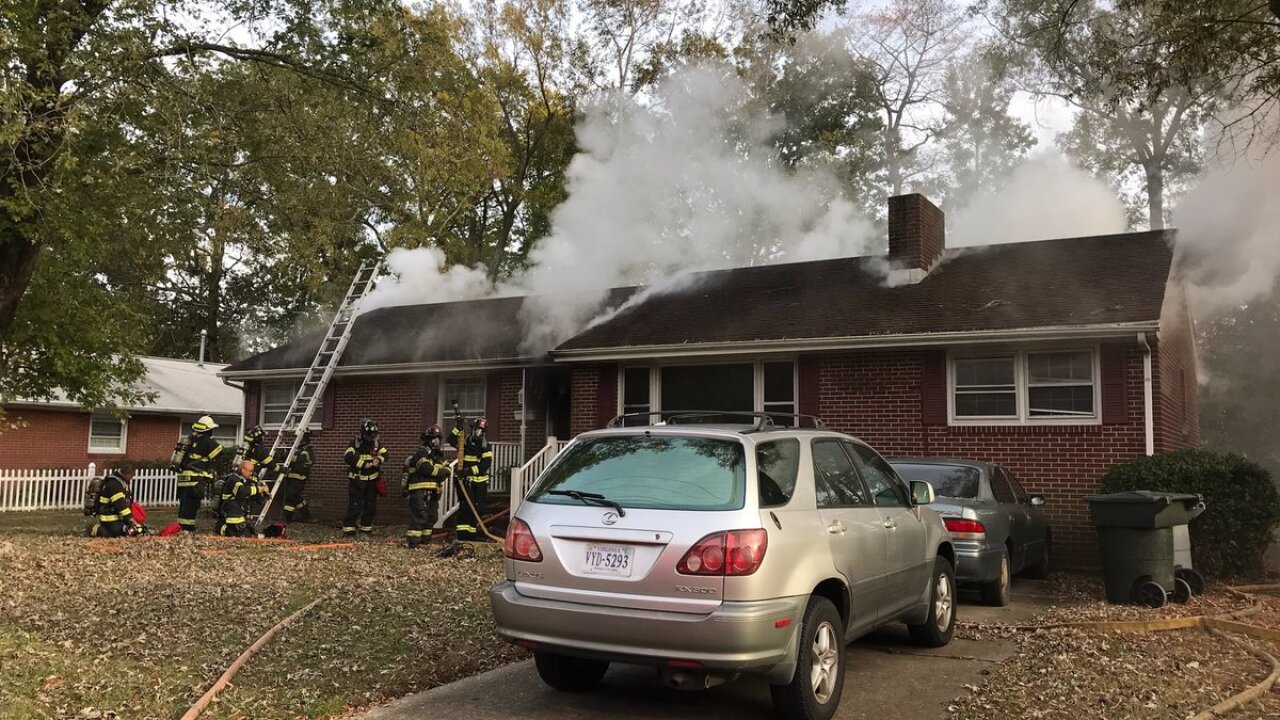 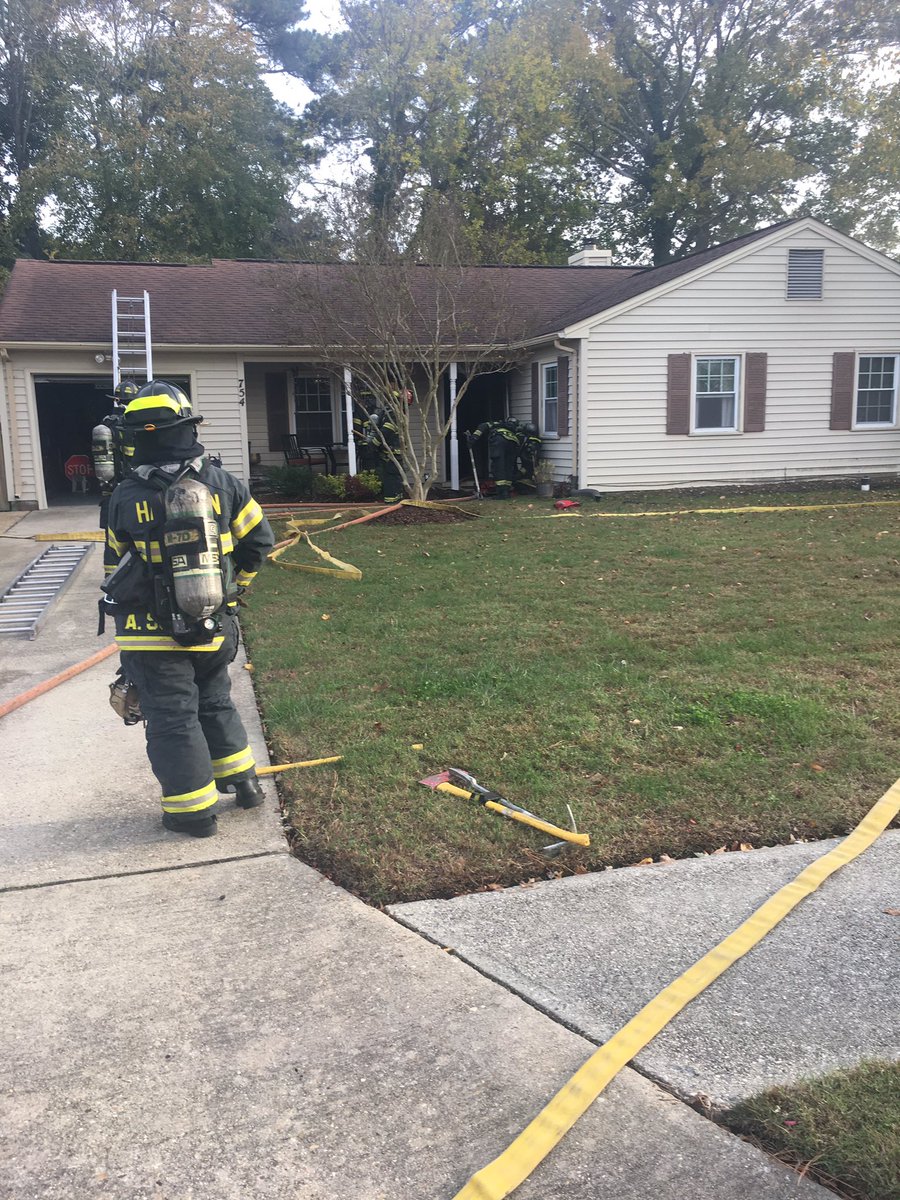 The first fire was at the 700 block of East Little Creek Rd. and the second was on the 4700 block of Threechopt Rd.

Four people at the fire on East Little Creek were displaced from their home as a result of an appliance failure, and one was displaced at the fire on Thrrechopt because of careless cooking.

No injuries were reported at either fire, and all victims are being helped by the American Red Cross.