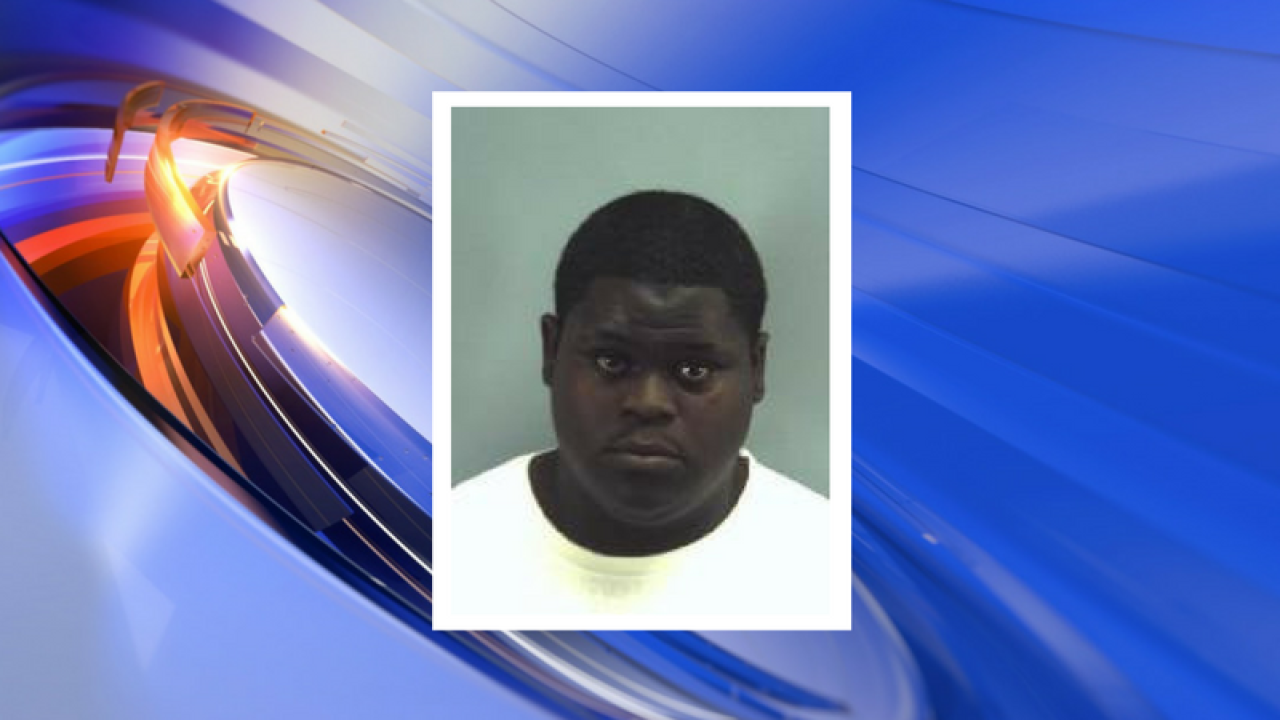 VIRGINIA BEACH, Va. – Andarion McInnis, 20, was sentenced Wednesday to 28 years in prison involvement in the death of a Chesapeake teen.

In August, a jury found McInnis guilty of robbery and firearms charges for the May 2016 killing.

However, a judge said the lengthy sentencing “shocks the court.” She lowered it to just 28 years.

Police said 18-year-old Bryant Austin Cueto was killed in the parking lot of an Applebee’s restaurant in the 1700 block of General Booth Boulevard on May 1, 2016.

Chesapeake Public Schools confirmed that he was a student at Grassfield High School.

Court documents state the teen was shot and killed over $350 worth of Xanax.

Another teen is also charged in connection with the shooting.

The jury found McInnis not guilty on the charge of first-degree murder.

Trial underway in the case of Chesapeake teen’s murder