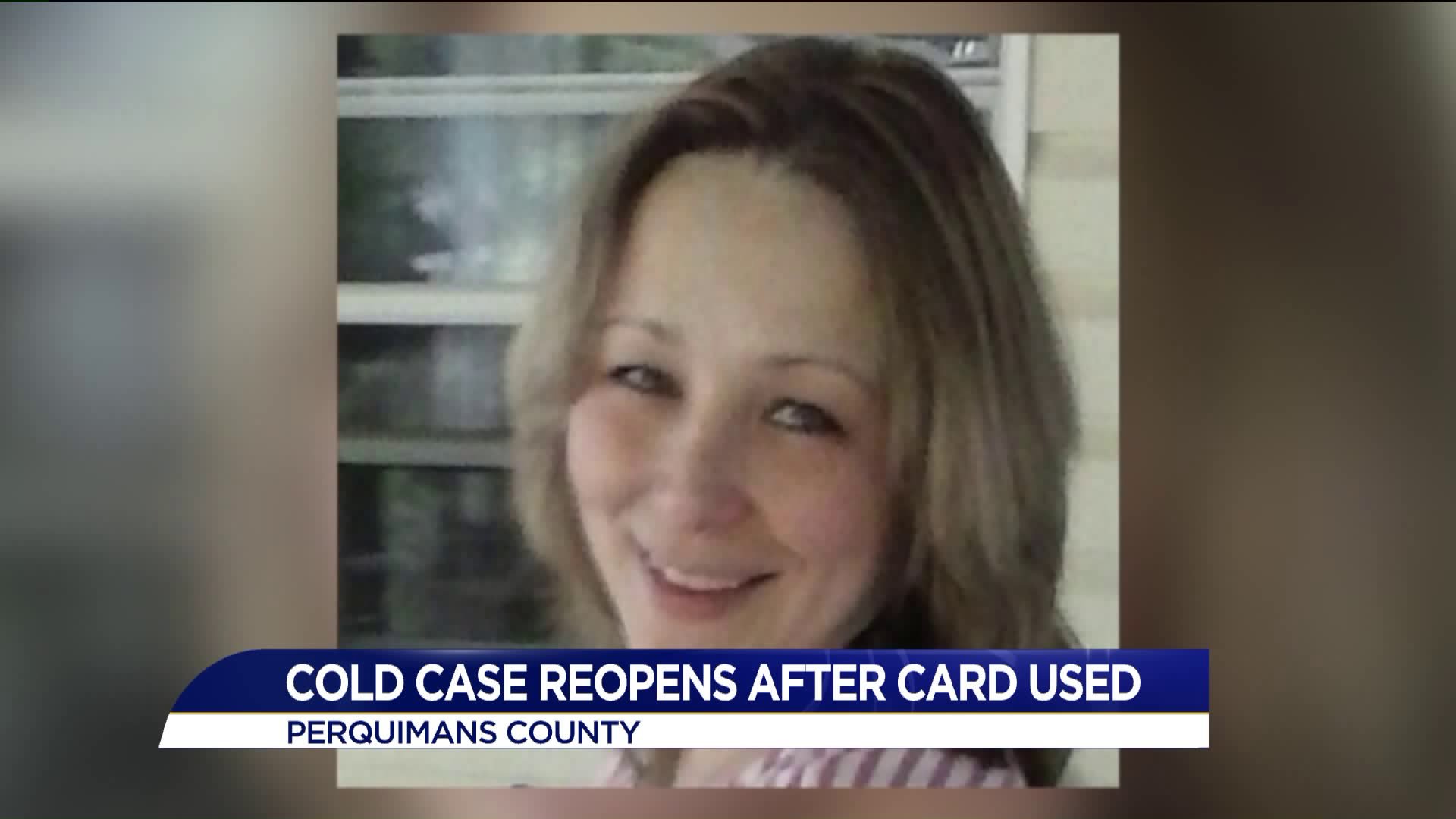 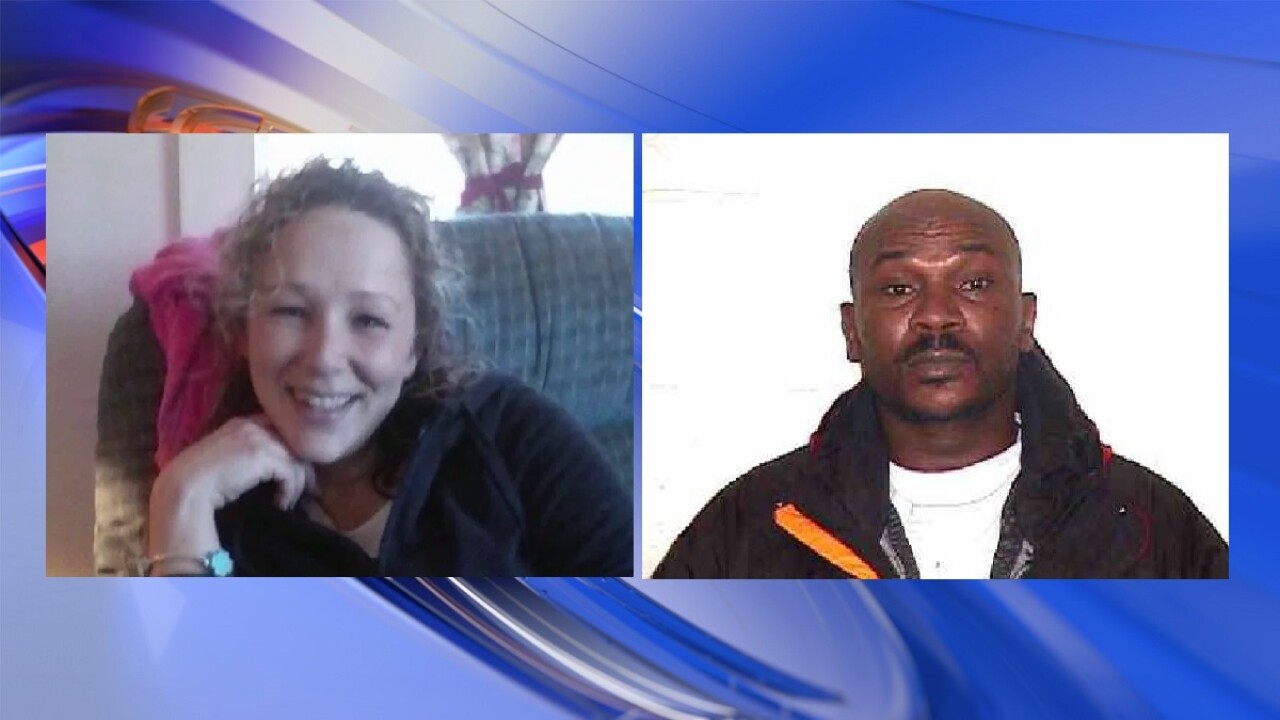 PERQUIMANS COUNTY, N.C - Authorities have charged an Edenton man with using a credit card last known to be in the possession of missing woman Karen Bosta, 39,  reported missing more than two years ago.

Bosta's mother, Arlene Murin tells News 3, "I just can't imagine how some one could just think no one would miss her you know it's horrible."

Murin is still unable to wrap her head around what happened to her child.

It's been more than two years since Karen Rae Bosta, 39, was last seen.

"It's constantly on my mind. I pray a lot. I try to stay calm and just try to find her," Murin said.

A recent break in the case lead to the arrest of White Sr. which is giving Arlene some kind of hope.

"I just feel like this man knows what happened to her. I really do."

She took a Discover credit card from her mother to buy cigarettes at a Food Lion store in Edenton, N.C.

Her car was found in a parking lot of an apartment complex in town a couple of days later.

Investigators in the case say surveillance video allegedly caught Thomas White Sr. using the card a day after Bosta disappeared. Footage showed him swiping the card at a gas pump.

He's currently out on bond. News 3's Aleah Hordges stop by his home on Friday for comment, but wasn't there.

In September, North Carolina Governor Roy Cooper offered a $5,000 reward to anyone with information leading to an arrest in the case.

Karen Bosta's family has also put up an award of $7,500. They feel this case can be solved with the community's support.

The Perquimans Sheriff's Office is leading the investigation with the help of the Edenton Police Department, the Chowan Sheriff's Office and the N.C. State Bureau of Investigation. Debbie Manning with the Aware Foundation, a missing person advocacy group, is assisting Bosta’s family in the continued search for her.