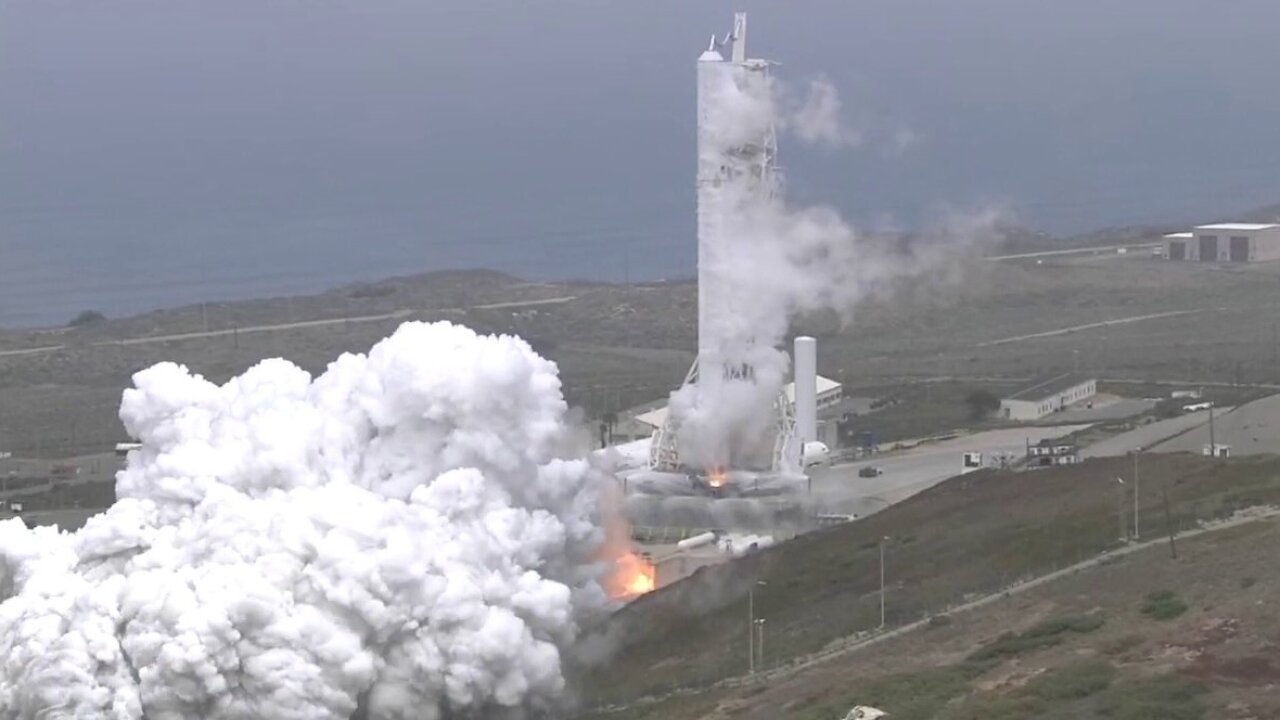 SpaceX launched an Earth-observing satellite into orbit on Thursday and then successfully landed the Falcon 9 booster rocket on a platform offshore.

The Formosat-5 satellite is being launched for Taiwan’s National Space Organization from Vandenberg Air Force Base in California.

The launch was scheduled for 2:51 p.m. EST and the Falcon 9 rocket landed on the platform about 10 minutes later.

According to Space.com, the Formosat-5 satellite is designed to operate in a sun-synchronous orbit about 447 miles (720 kilometers) above Earth. The satellite’s primary instrument is an Earth-observing camera system capable of 2-meter (6.5 feet) resolution in black and white, and 4-m (13 feet) resolution in color. The satellite also carries a secondary Advanced Ionospheric Probe instrument built by Taiwan’s National Central University.