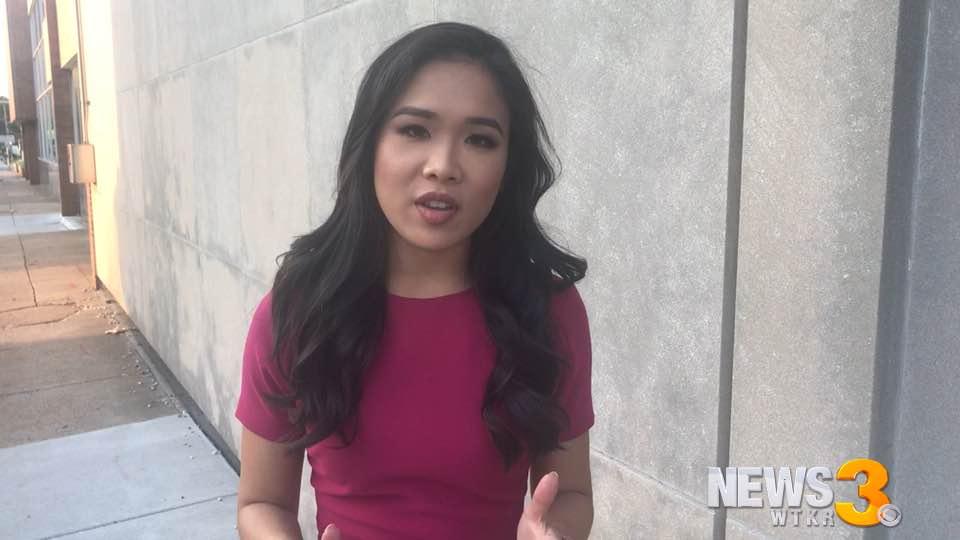 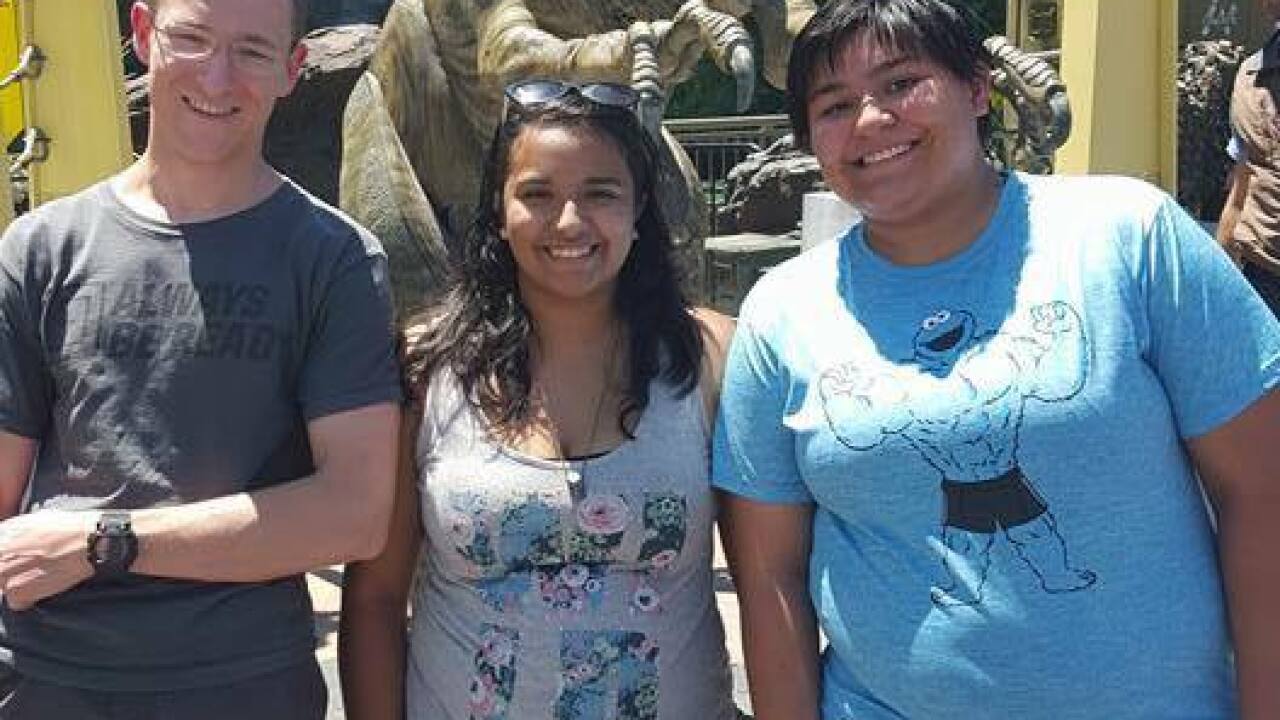 CHESAPEAKE, Va. - Close friends of 22-year-old Kenneth Smith are heartbroken after the Navy confirmed they found Smith's remains Thursday. Smith was on board the USS John McCain when it collided with a merchant vessel Aug. 21.

Niana Jasso told News 3 Smith was her best friend since high school. She remembers sitting at lunch when Smith approached them.

"Kenny comes up and starts telling jokes and making everyone laugh. Every since then me and him clicked," said Jasso, who currently lives in California. At the time of the interview, she and her wife Marissa were driving to LAX to fly to Virginia so they could be with family and friends.

Jasso said two years ago for her birthday, Smith flew out to California to spend time with her and Marissa. They spent the day at Universal Studios.

"As soon as we saw Spongebob, we had to take a picture with him. It was amazing. The next day we went to Hollywood to look at the stars," remembered Jasso.

Those are memories she and her wife are holding onto now that Smith's remains were found. He was among 10 other sailors who were reported missing. Niana and Marissa said they were shocked when they heard about the collision.

"I posted something on Facebook saying I hope he was okay and he was in the gym with all the other missing sailors cracking jokes about how long it was taking to find him," said Marissa.

Those jokes are what Smith was known for, in addition to the cargo shorts he always wore.

"His cargo shorts! I've seen him put a pair on when I first met him and he never took them off," laughed Marissa.

The two added Smith also was an avid gamer. He loved playing video games and when they Skyped, they would talk about new games and what they were currently playing.

Brittney Griffin, who met Smith in middle school, said he was the ultimate nerd and incredibly smart.

"He'd make these jokes about how he spent 90 percent of his day spending video games and the other 10 he’d work on schoolwork. He was a great student though, so that was a pretty dedicated 10 percent!" said Griffin.

Griffin said the two briefly dated, but discovered they were much better as friends. Now, she misses his jokes.

"When that voice isn't there anymore to tell those jokes, the quietness of it really hits," said Griffin.