Man wanted in connection to Newport News homicide turns himself in 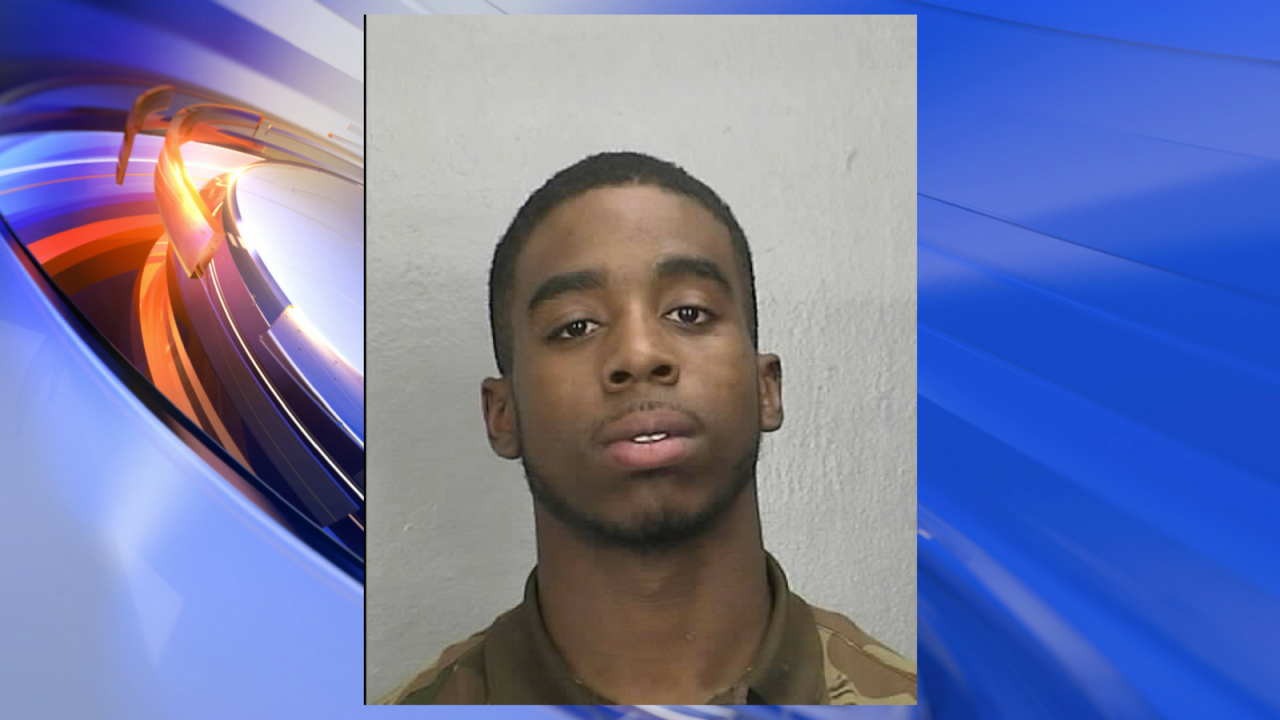 NEWPORT NEWS, Va. – Newport News Police say a man wanted in connection to a homicide that occurred on August 17 has turned himself in.

The Newport News Police Department obtained warrants for twenty-four-year-old Donnell A. Howard of Hampton for second-degree murder, Use of a Firearm in Commission of a Felony and Possession of Firearm by Felon in reference to this homicide.

On the date of the homicide, police were dispatched to the 7400 block of River Road in reference to a shooting. Upon arrival, they discovered an adult male victim, 27-year-old Eric Blackshear of Newport News,  outside suffering from a life threatening gunshot wound to the upper torso area.

The victim was transported to a local area hospital for treatment and was pronounced dead at 12:39 a.m.

After police announced they were looking for Howard, he turned himself in and the warrants were served.