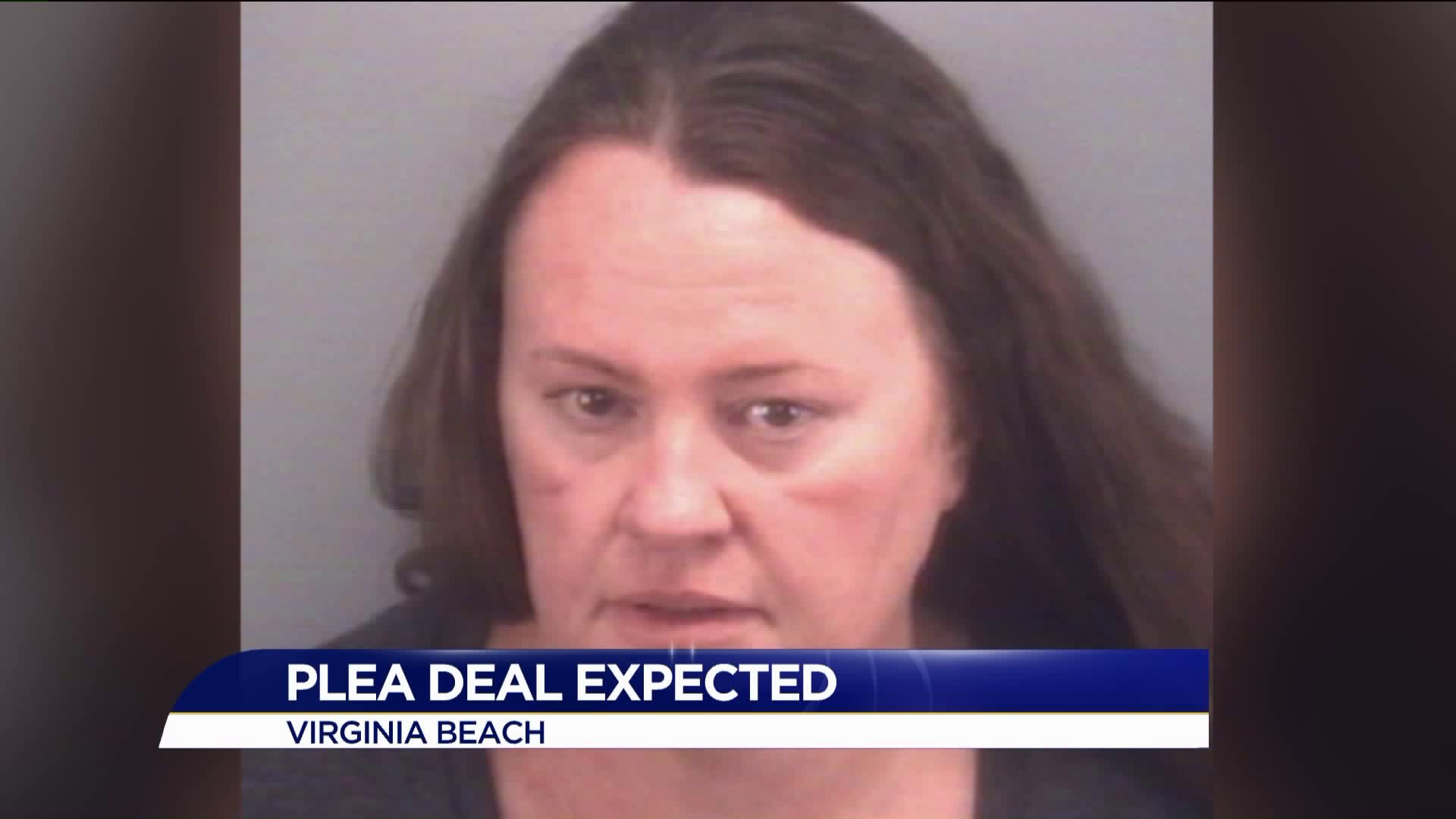 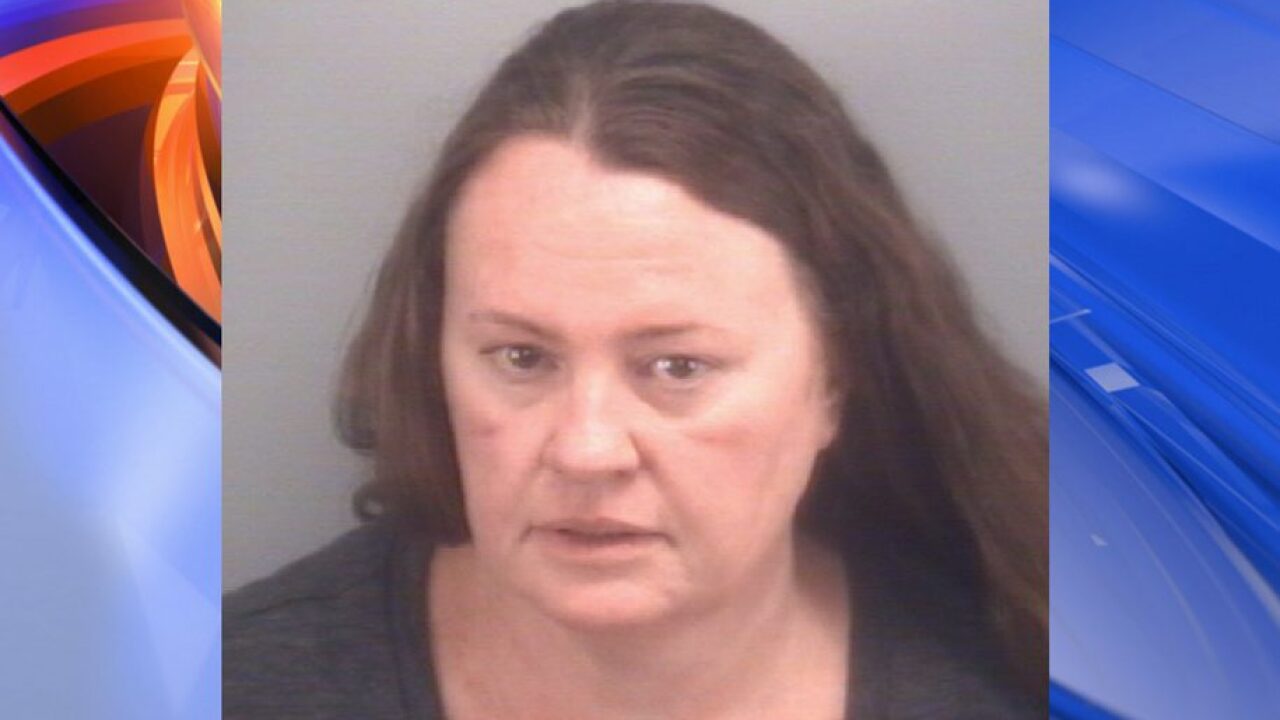 VIRGINIA BEACH, Va. - Marlene Rice pleaded guilty Tuesday for charges against her that stemmed from an incident in 2016 where police report a child died while under Rice's care. .

Rice, 49, was charged in August of 2016 with child abuse or neglect resulting in death. Shortly after that charge, ten more followed, all related to Rice's operation of an unlicensed daycare.

Prosecutors have said Rice was caring for 17 children on the day a 4-month-old girl was found unresponsive after nap time.

A Virginia Beach Grand Jury indicted Rice on all charges relating to the child's death and the daycare's operation. However, based upon the findings in the autopsy report, the Commonwealth had insufficient evidence to connect Rice to the baby's death.

On Tuesday, Rice pleaded guilty to 11 counts of Operating an Unlicensed Daycare. The charges are misdemeanors that are punishable by up to 12 months for each count.

She is scheduled to be sentenced on November 21.

Rice is expected to plead guilty on Tuesday in Circuit Court at 9:30 a.m.