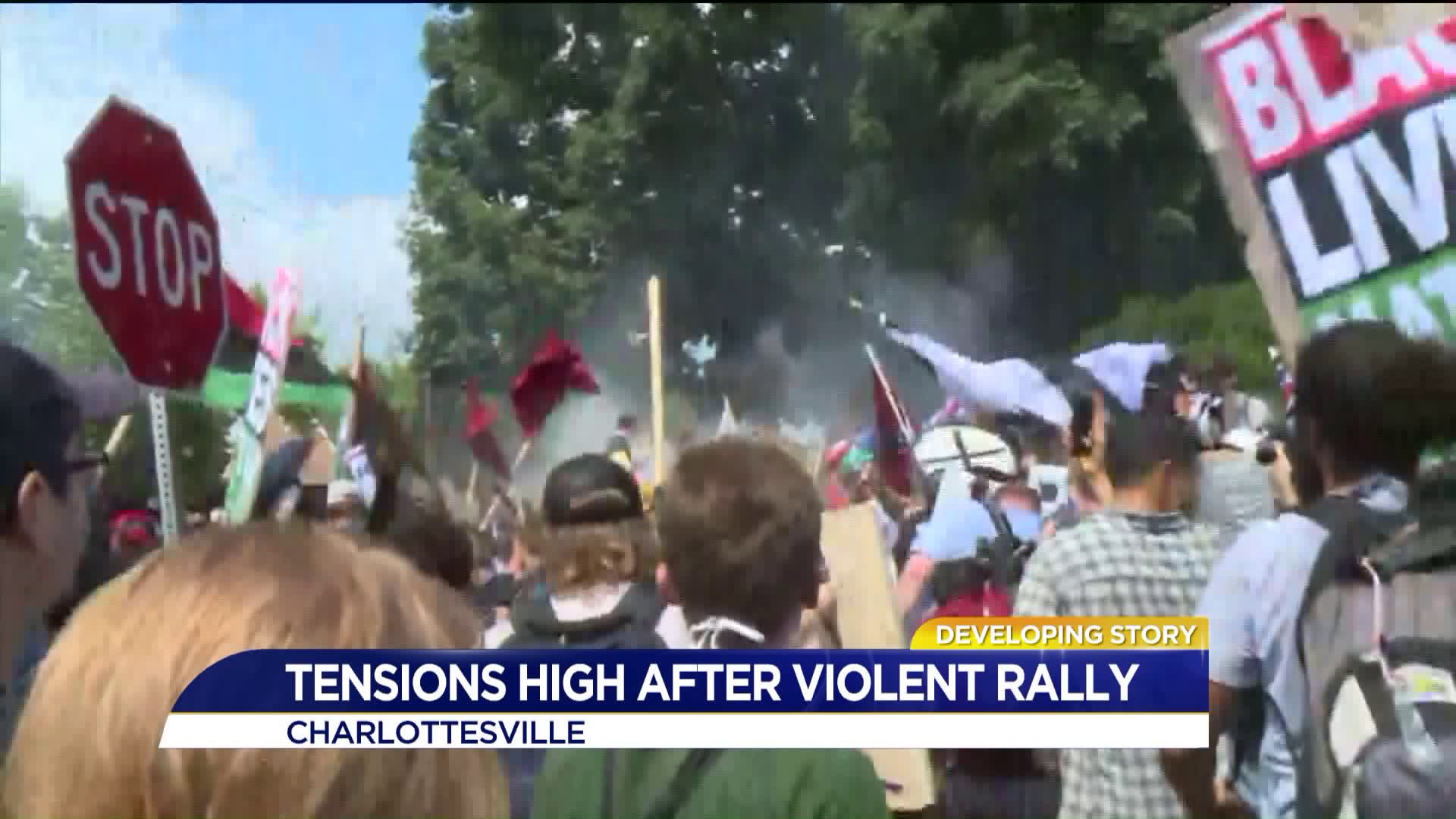 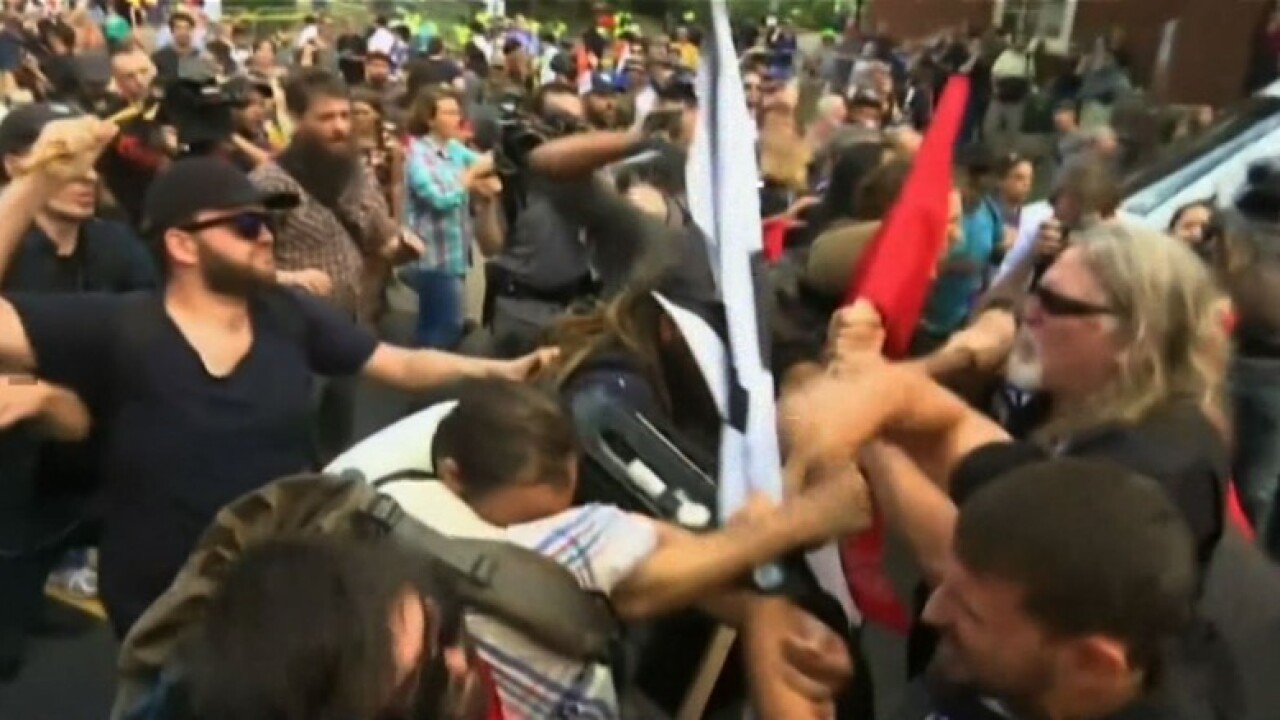 As Virginians grappled Sunday with the deadly aftermath of a white nationalist protest, state leaders didn't preach about unity from their offices or on TV -- they went to a historically black church in Charlottesville.

"That's not what we're about. So I am here this morning, as your lieutenant governor, and also as a doctor, to start the healing process."

Less than 24 hours had passed since a driver plowed into demonstrators protesting against white nationalists in Charlottesville.

My heart goes out to Heather Heyer's family. She died standing up against hate & bigotry. Her bravery should inspir… twitter.com/i/web/status/8…—
Terry McAuliffe (@GovernorVA) August 13, 2017

At one point, Gov. Terry McAuliffe asked the congregation for a moment of silence to honor Heyer and the troopers, "who lost their lives yesterday doing what they loved doing -- fighting for freedom."

"I feel right at home here at the Mount Zion church," the governor said. "I was invited today to go on a lot of TV shows. I turned them all down, because I needed to be where I should be, here in this beautiful church here today."

The racial divides that fueled Saturday's violence were replaced by unity Sunday as one white elected official after another received standing ovations from the black congregation at Mount Zion.

"We will get through this stronger than we were yesterday," Charlottesville Mayor Michael Signer told the crowd.

Here's the latest on what happened, the victims, the suspect and the investigation: