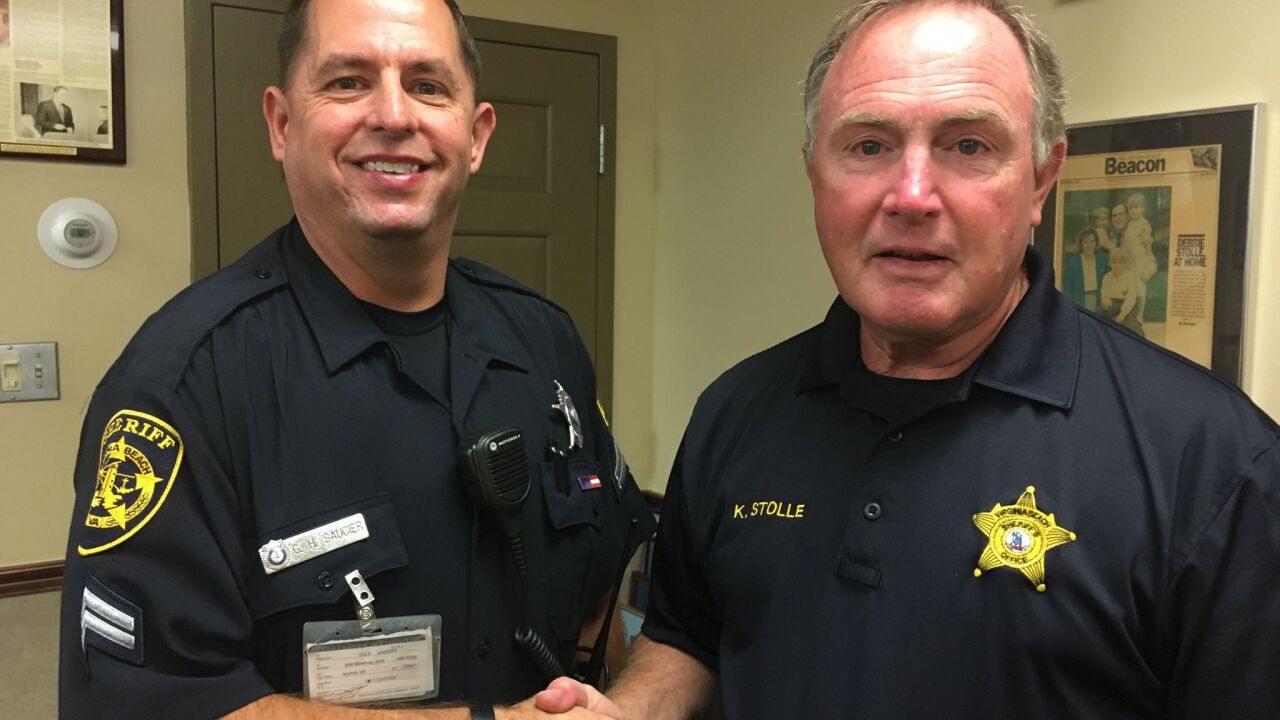 The position is held by Cpl. Guy Saucier, who has nearly 30 years of law enforcement experience, including more than six years with the Air Force Security Forces and more than 21 years with the Virginia Beach Sheriff’s Office.

“I am proud to appoint the Virginia Beach Sheriff’s Office’s first ever LGBT Liaison,” said Sheriff Stolle. “I know Cpl. Guy Saucier will do a great job and will play a vital role as we expand our community outreach, improve our diversity and work toward effectively representing every part of our community.”

The LGBT Liaison position was created in consultation with Hampton Roads Pride and is praised by the Virginia Beach Human Rights Commission.

LGBT Liaison officers have been appointed at police agencies in all seven Hampton Roads cities.